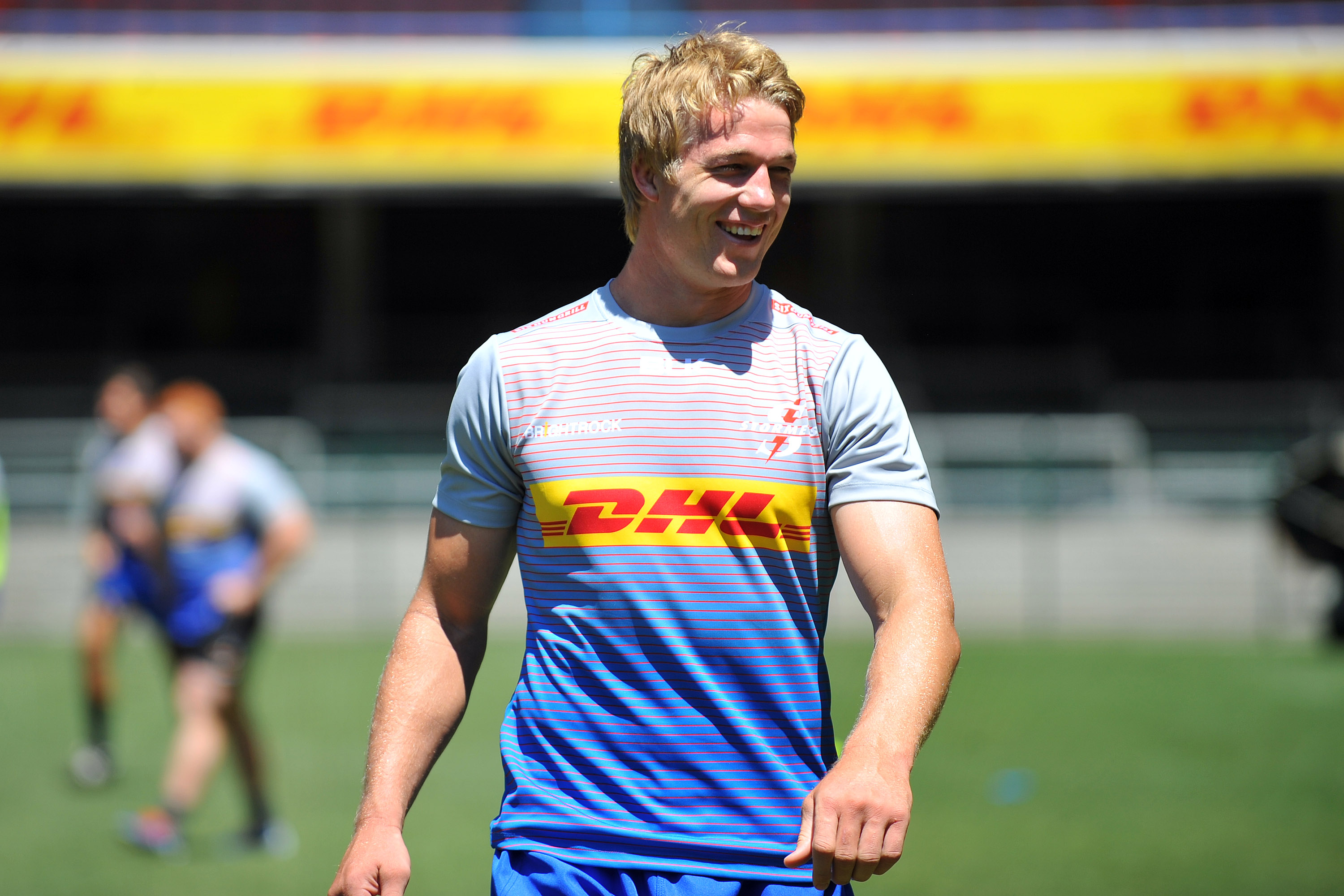 
DHL Stormers Pieter-Steph du Toit and Seabelo Senatla are up for World Rugby awards as players of the last decade.

Senatla is one of three BlitzBok players along with Cecil Afrika and Werner Kok, to have been crowned World Rugby Sevens Player of the Year in the last decade during a time when the Springbok Sevens team won the World Series twice.

DHL Stormers supporters can nail their colours to the mast by voting for the best Springbok and Blitzbok players, after World Rugby announced on Thursday that fans around the world will have a say in the World Rugby Awards Special Edition by selecting the best players and tries of the decade (2010-19).

Six fans’ choice categories are open, with nominees selected from previous World Rugby Award winners. Voting closes next Sunday, 25 October, while the World Rugby Awards panel will also select a men’s and women’s 15s Team of the Decade in the remaining two categories.

The Final winners will be unveiled during the virtual World Rugby Awards on Monday, 7 December 2020.

Habana and Hougaard have both walked away with the Try of the Year awards in the last 10 years – the Springbok wing for his sublime effort against New Zealand in Dunedin in 2012, and the nuggety Bok scrumhalf for rounding off a great move from their own 22 against the All Blacks in Johannesburg in 2014.

Fans are likely to have a selection headache in choosing between rugby legends and will be asked to consider criteria such as length of rugby career, performance in key matches, leadership qualities and projecting rugby’s values when they cast their vote for Player of the Decade.

The World Rugby Awards special edition will also shine the spotlight on members of the rugby family who showcased great solidarity during the COVID-19 pandemic, supporting their communities, getting involved in relief efforts, and showcasing the sport’s character-building values.

The event will be co-hosted by former England international and World Rugby Hall of Fame inductee Maggie Alphonsi and rugby presenter Alex Payne on Monday, 7 December. The show will be available for rugby fans globally to watch via World Rugby digital channels.