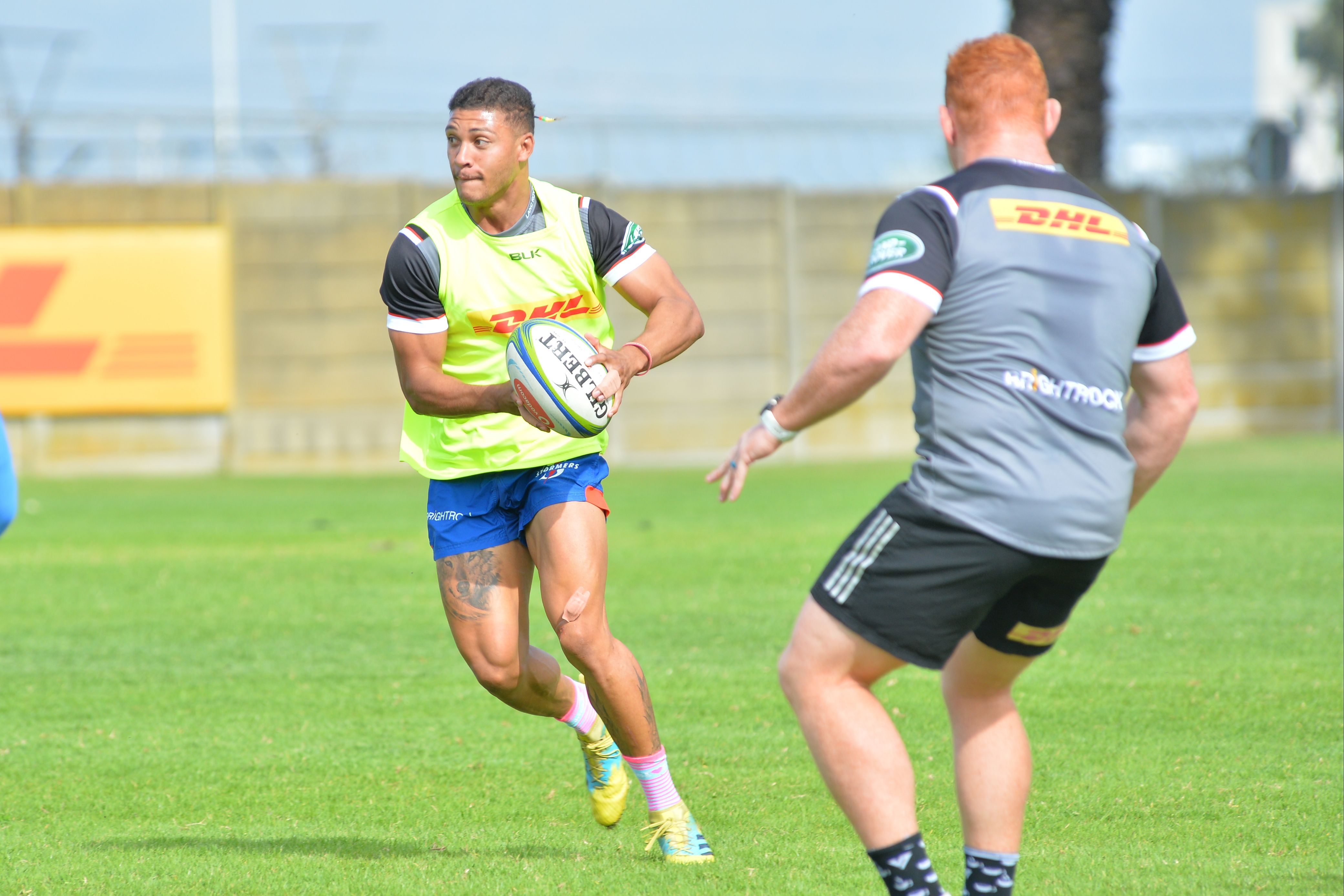 
Three new DHL Stormers players are set to debut in the Vodacom Super Rugby encounter with the Sunwolves at DHL Newlands on Saturday.

Wing Edwill van der Merwe has been named in the starting XV, while lock David Meihuizen and flank Chris Massyn are on the replacements bench for the clash against the Japanese team, which kicks off at 17h15 on Saturday at DHL Newlands.

Tickets for this game are still available online at wprugby.computicket.com, any Computicket outlet and the stadium box office.

Former Junior Springbok star and prolific Maties try-scorer Van der Merwe features out wide in place of Seabelo Senatla, who is recovering from concussion. Dillyn Leyds shifts to fullback in place of the injured Damian Willemse and Craig Barry takes his place on the right wing.

Dan Kriel is in at inside centre for Damian de Allende who is being rested as part of the Springbok management plan.

Jean-Luc du Plessis starts at flyhalf, while Jano Vermaak and EW Viljoen both make their return to the DHL Stormers via the replacements bench.

Captain Steven Kitshoff is joined by Frans Malherbe and a fit-again Bongi Mbonambi in the front row, while Chris van Zyl also makes his retun from injury to link up with Cobus Wiese in the second row.

Jaco Coetzee will be at the back of the scrum, with Johan du Toit and Ernst van Rhyn on the flanks. Meihuizen and Massyn, who have both shown their worth for DHL Western Province in the SuperSport Rugby Challenge, are set to make their debut from the replacements bench.

DHL Stormers Head Coach Robbie Fleck said that his side is looking forward to playing at DHL Newlands this weekend.

“We always get incredible support at DHL Newlands, which the team has responded to well in recent home games so we want to deliver another good performance in front of our fans.

“We will need to bring plenty of energy, but at the same time be as composed and accurate as possible in all that we do. We look forward to the challenge,” he said.