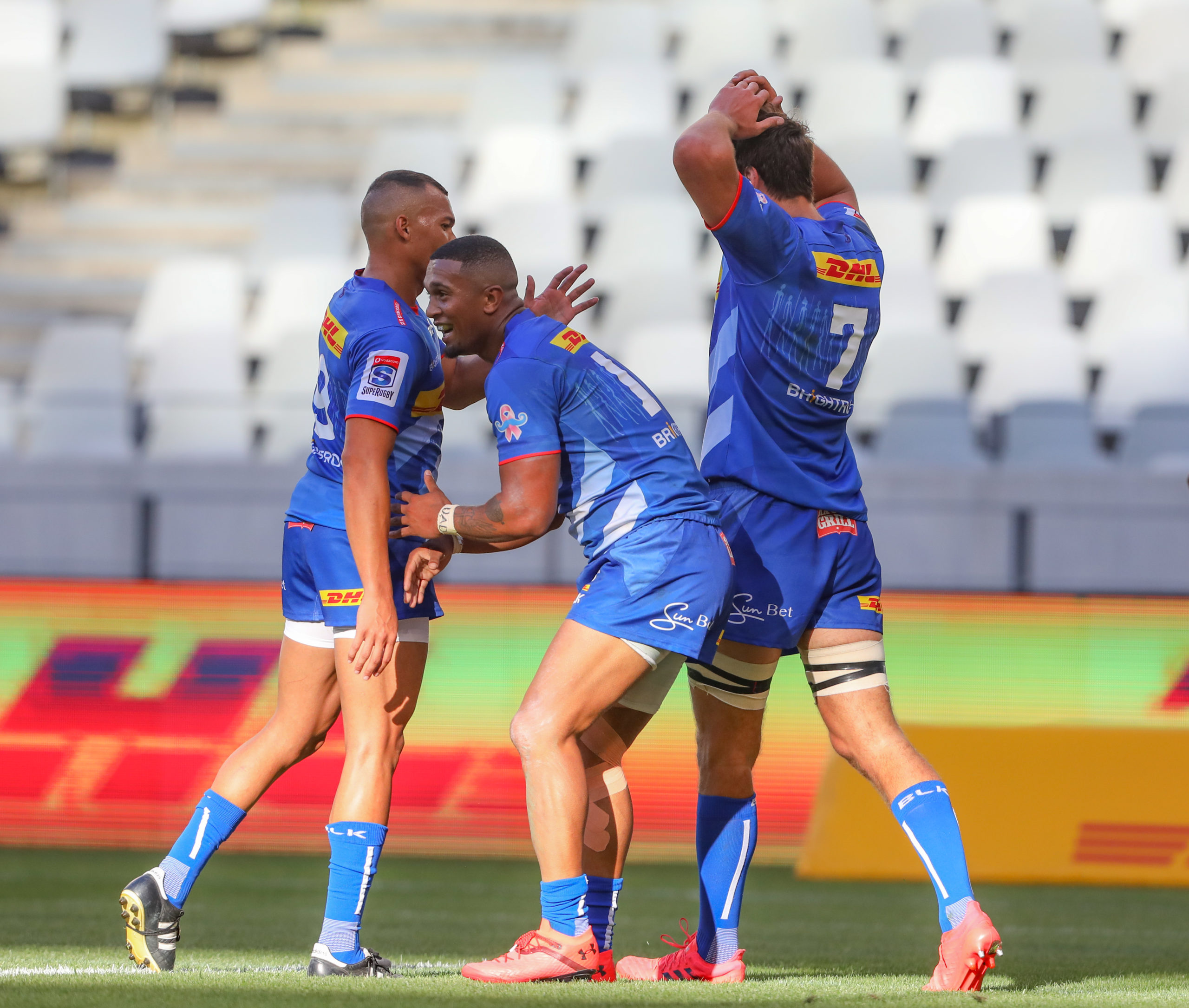 SunBet, which offers a secure online platform through which bettors can bet on the outcome of games, will be an associate sponsor for both teams until the end of 2023.

The sponsorship makes SunBet the official sports betting partner of the teams, while the SunBet logo will feature on the shorts of the matchday kit of both the DHL Stormers and DHL Western Province going forward.

WPPR is proud to welcome a sponsor of SunBet’s standing at the beginning of an exciting new era for the DHL Stormers and DHL Western Province.

The teams are at the start of a new journey at Cape Town Stadium and SunBet’s support has further bolstered an impressive sponsorship portfolio, which links WPPR with top brands in the ongoing quest for excellence.

Sponsorship of the teams forms part of SunBet’s plans to expand its presence in the sports arena as it increases the number of games upon which bettors can bet on its secure, online, platform.

SunBet General Manager, Nitesh Matai, said that SunBet is proud to be associated with WPPR as a sponsor.

“Now fans can enjoy game time on TV as well as on our secure platform, where they can place bets against which team they think is most likely to win,” he said.