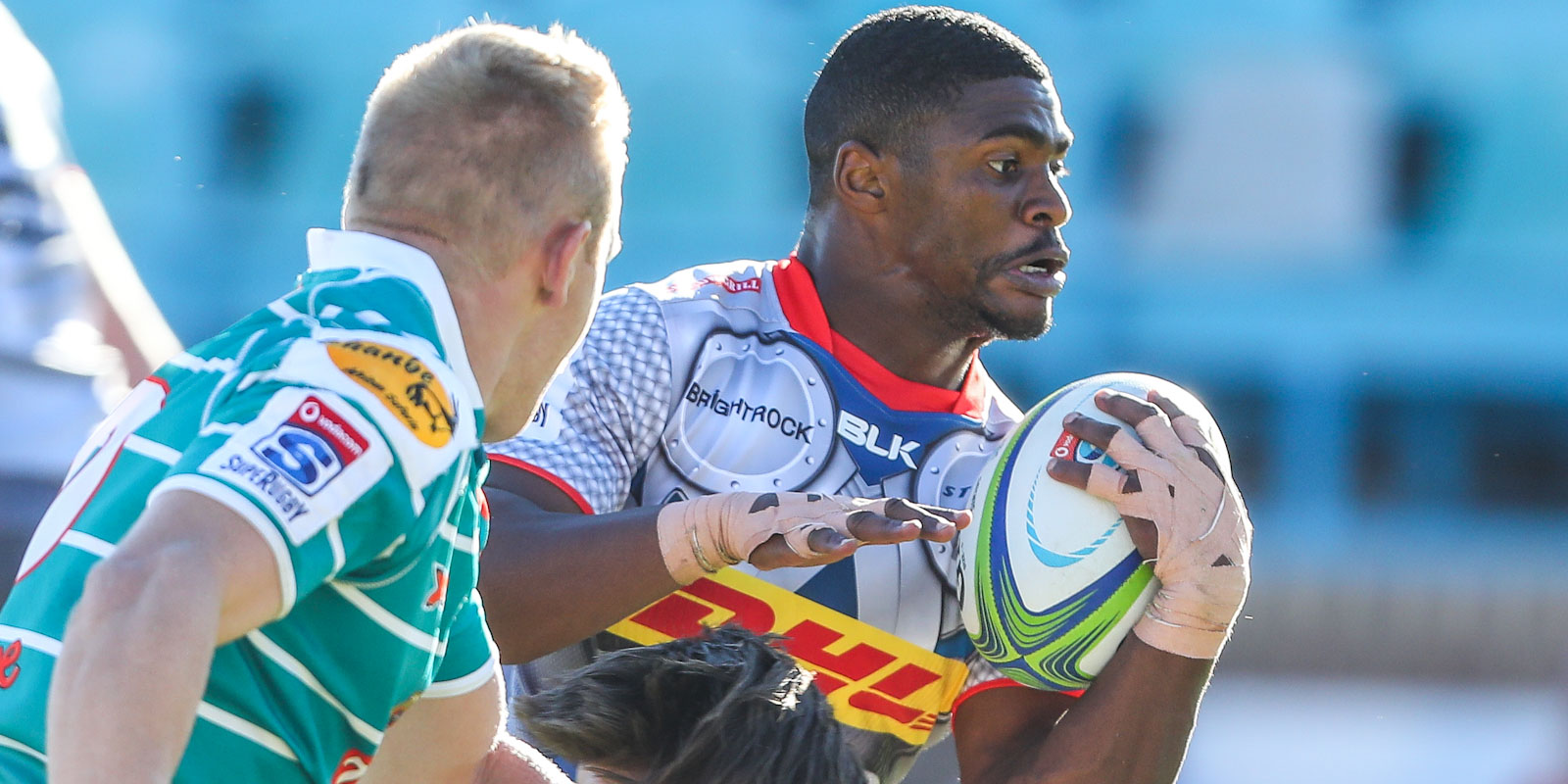 Six of the best for DHL Stormers in Kimberley


The DHL Stormers scored six unanswered tries to claim a dominant 39-6 bonus-point victory against the Tafel Lager Griquas in Kimberley on Saturday.

It was a commanding performance from the visitors, which took them up to second position on the Vodacom Super Rugby Unlocked standings, with three wins from their four games so far this season.

The DHL Stormers started with real purpose, taking the game to the opposition in the early stages as they looked to take control from the outset.

The line-out was dominant and the first try came from a steal, with the ball worked out to Warrick Gelant who threw a dummy before sending it to Ruhan Nel. The Sevens star had come on early for Edwill van der Merwe and had no trouble drawing the last defender to put Ernst van Rhyn over for the try.

The home side hit back with a penalty soon afterwards, but those were to be their only points of the first half.

The DHL Stormers responded with a penalty of their own from flyhalf Damian Willemse, which came as the result of more sustained pressure.

The second try came as the result of a scrum penalty which got them into the 22 where Gelant was on hand to put tighthead prop Neethling Fouche over the line.

The home team started the second half with their second penalty after Juarno Augustus was blown up for one roll too many on the ground.

The DHL Stormers hit back with their third try, which came as a result of defensive pressure. A loose ball was hacked ahead and Angelo Davids got there first to step and score in the corner on his debut.

The fourth try came from centre Dan du Plessis, who finished off a flowing move which was sparked by a strong run and quick offload from Augustus. Willemse’s touchline conversion took the lead out to 27-6 heading into the final half-hour.

A breakdown penalty in their own half and some quick thinking saw the DHL Stormers spread it wide to David, who raced down the touchline and into the 22. He found Augustus on his inside and the big No.8 was over for the fifth try.

A few powerful mauls put the DHL Stormers in position and then it went out wide, where Willemse was on hand to step over for the sixth try.