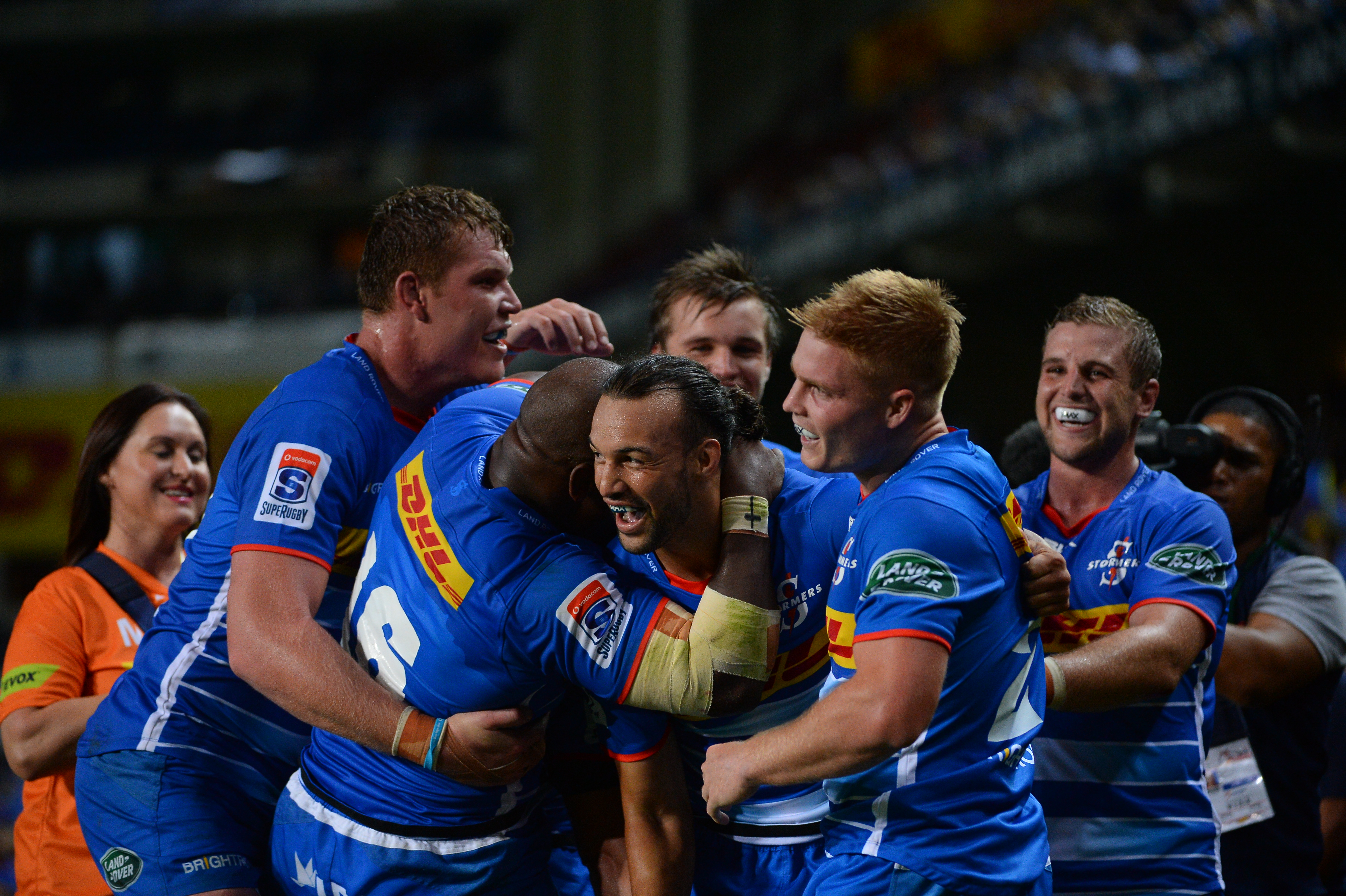 
For the DHL Stormers the play-off equation is simple, they must beat the Cell C Sharks at DHL Newlands on Saturday to be in contention for the Vodacom Super Rugby quarterfinals.

Heading into the final round of the league phase of the season the top four spots are locked in, with a number of possible permutations and as many as nine teams in the fight over the last four wildcard spots.

The DHL Stormers play in the second-last match of the round, so the picture of what they require to qualify will be a lot clearer when the match kicks off at 15h05 on Saturday.

Following their 31-18 victory against the Sunwolves, the knock-out phase of the competition has come a week early for the DHL Stormers, as nothing less than a victory in the coastal derby on Saturday will do if they are to finish in the top eight and secure a quarterfinal place.

The Cell C Sharks are just one log point behind the DHL Stormers, so they will be just as desperate to get the win to qualify.

Tickets for the game, which kicks off at 15h05 on Saturday, are available from all Computicket outlets and online at wprugby.computicket.com.

Head Coach Robbie Fleck said that their focus is on doing whatever it takes to get the win at DHL Newlands on Saturday.

“We have given ourselves a fighting chance to qualify. It is all about getting the win, that’s it.

“We are going to put the plans early in place and just build to give the boys confidence to get a win this weekend,” he said.

Fleck said that his team’s record at home in front of the DHL Newlands Faithful this season gives them further confidence they can do what it takes on Saturday.

“Our home record has been good. The only game we have lost at home was against the Brumbies, which was a game we dominated and should have won.

“We are very proud of our home record and will do absolutely everything we can to get the win and play well,” he said.

The DHL Stormers will also be boosted this week by the return of Scarra Ntubeni, Damian de Allende and Seabelo Senatla, for the crucial final league fixture against the Cell C Sharks.