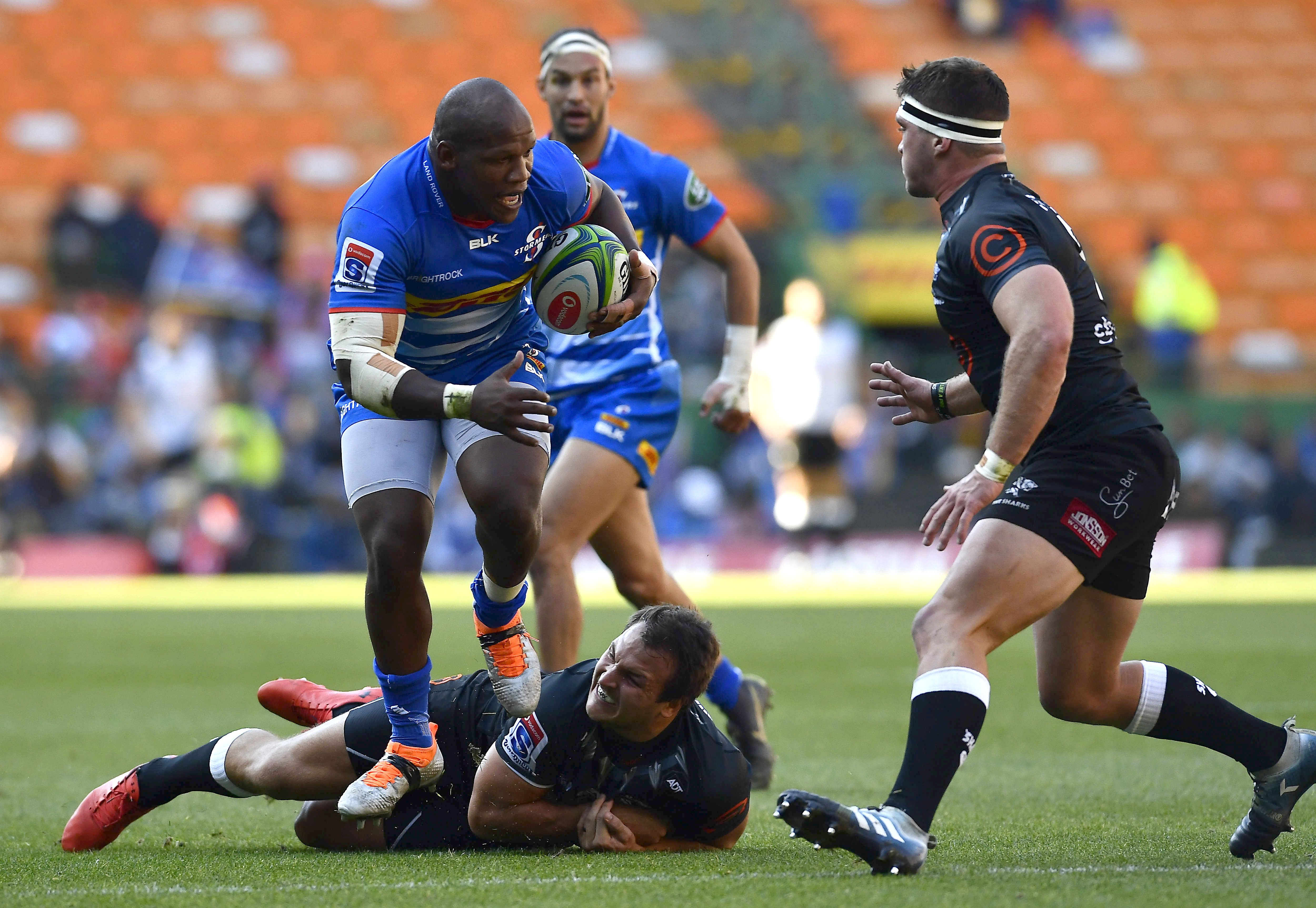 
The DHL Stormers were edged out 12-9 by the Cell C Sharks in an intense final round derby at DHL Newlands on Saturday.

The Durban side scored in extra time to come from behind and secure a place in the Vodacom Supr Rugby play-offs next week.

The first half was tense, with each team scoring just once. The DHL Stormers were struck some early blows when No.8 Jaco Coetzee and lock Cobus Wiese were forced from the field.

The home side absorbed some early pressure and held the Cell C Sharks out before moving into opposition territory where they won a penalty. Josh Stander kicked the points to open the scoring.

The DHL Stormers were inches from scoring the opening try, but a pass on the tryline was charged down by Cell C Sharks replacement Rhyno Smith who raced the length of the field to score against the run of play.

The hosts were struck a further blow shortly afterwards when hooker Bongi Mbonambi was shown a yellow card for leading with his arm, but they did not concede any further points and went into half-time trailing 5-3.

The DHL Stormers went back in front early in the second half as Stander kicked another penalty following a dangerous tackle on JJ Engelbrecht.

The next points only came five minutes from the end, as Jean-Luc du Plessis kicked another penalty following a huge scrum effort from the forwards.

However, Cell C Sharks centre Lukhanyo Am would have the final say as he scored after the hooter to claim the win for his side.