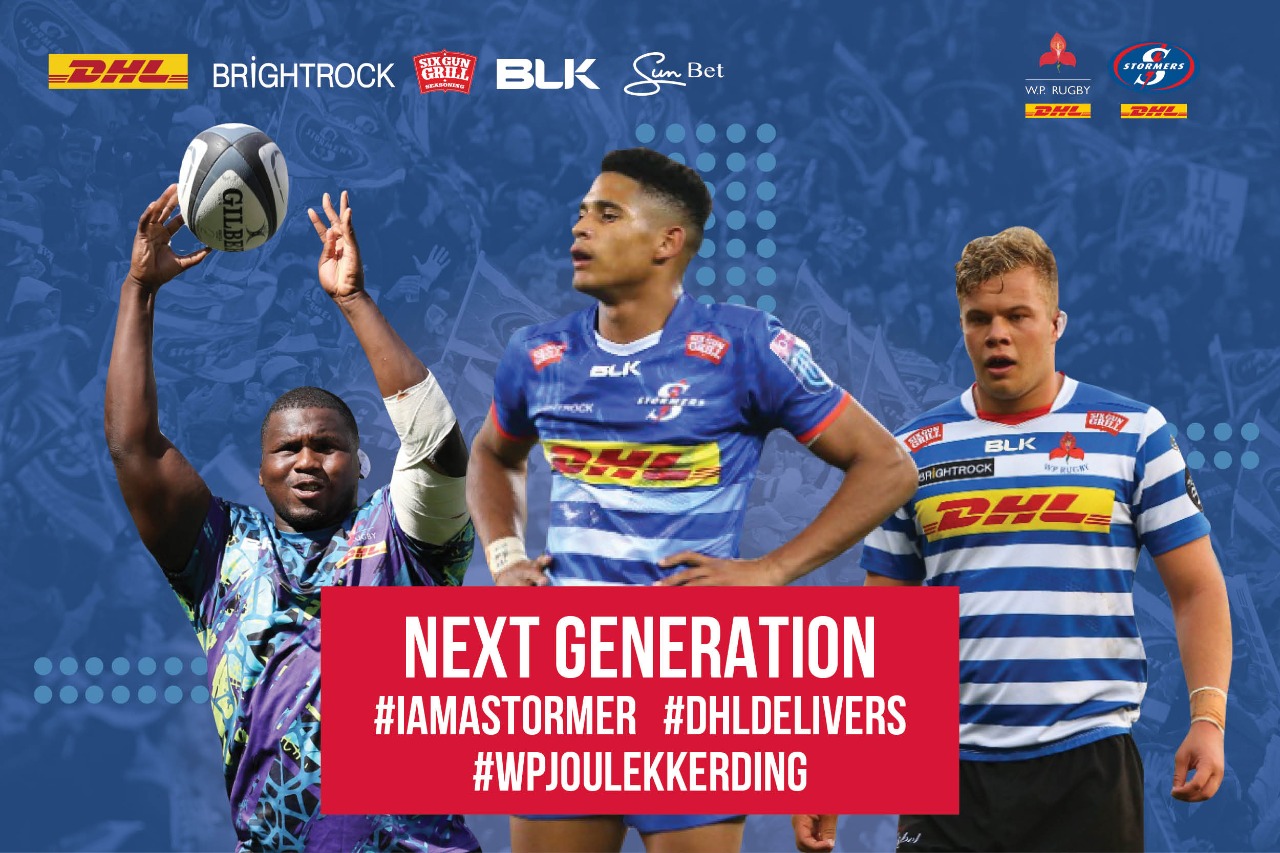 Having made his DHL Stormers debut in the Vodacom United Rugby Championship play-offs, Mngomezulu then took the captaincy of the national U20 side, leading them on an unbeaten U20 Six Nations Summer Series campaign.

Evans also earned his first DHL Stormers cap this season, having performed regularly for DHL Western Province, while Nunu, Vokozela and Weilbach also featured for the senior side in the Carling Currie Cup this year.

DHL Stormers Head Coach John Dobson said that retaining talent of this calibre is vital in building on the success that the DHL Stormers enjoyed in the inaugural Vodacom United Rugby Championship campaign.

“This region is a conveyor belt of rugby talent that is unmatched worldwide and it is fantastic to see so many of our promising young players commit their immediate futures here.

“We have already seen some of these players make the step-up to senior level and look forward to seeing all of them develop further within our system,” he said.