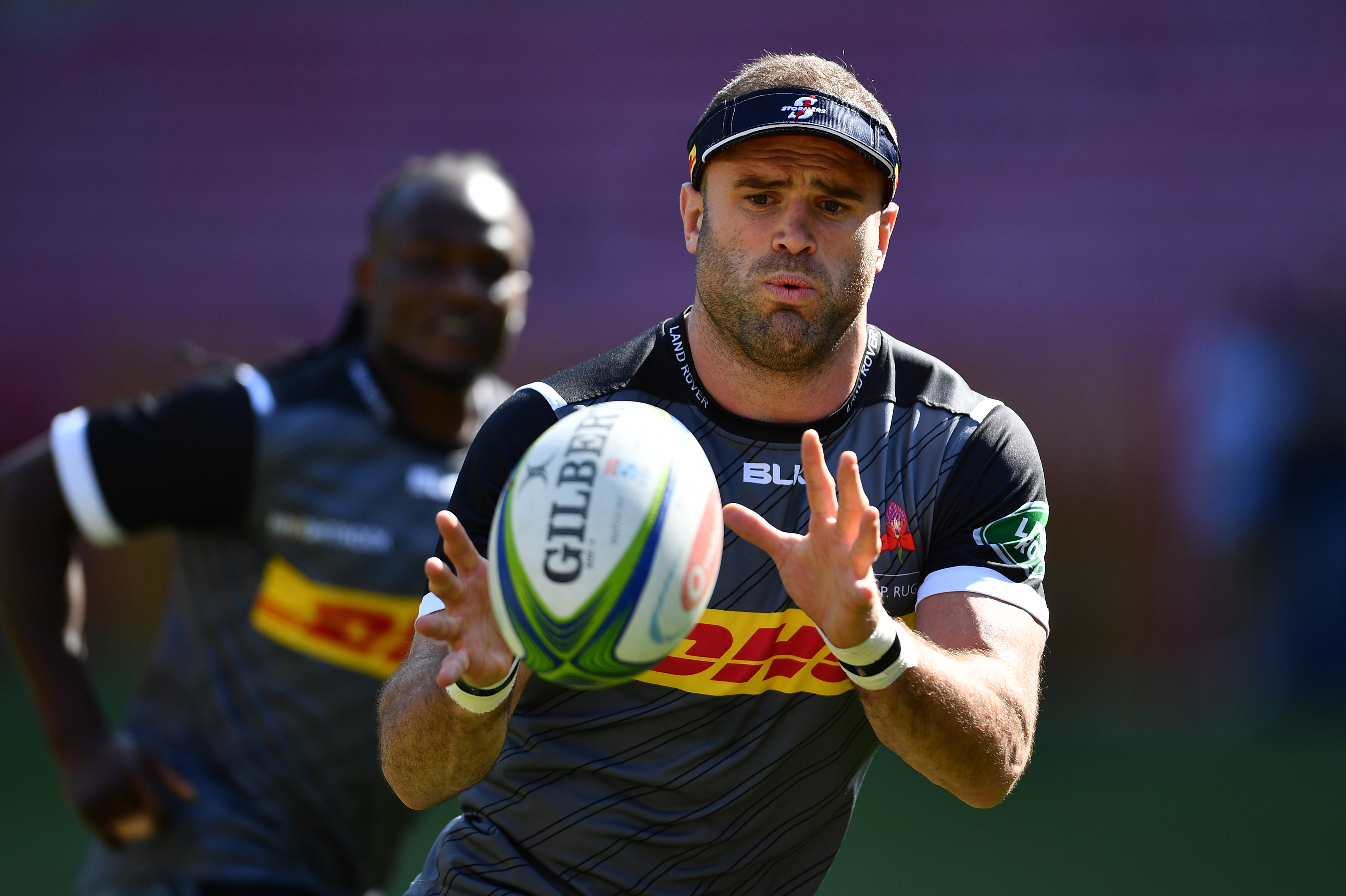 Roberts wants to get stuck in for DHL Stormers


New signing Jamie Roberts says that he is focused on making his strengths count for the DHL Stormers in the historic final Vodacom Super Rugby season at DHL Newlands.

The experienced Wales and British and Irish Lions centre joined up with his new teammates this week, ahead of the first game of the 2020 campaign against the Hurricanes at DHL Newlands on Saturday, February 1.

Roberts has played club rugby in Wales, France and England, but says he has never received a welcome quite like the one he got at DHL Newlands this week.

“Even within the first two days it feels special to be here, I have never experienced a welcome like that at a club that I have played at, it has been quite humbling really to see how all the lads have welcomed me and I just want to play my part in a winning team I guess,” he said.

The chance to play in the final season at an iconic venue has made the experience all the more special for Roberts, who got engaged just before leaving for Cape Town.

“It feels like a real rugby ground, when I first walked out at Newlands when I got here and saw the terraces at the end of the ground, it is a special place.

“I was talking to John [Dobson] about it being the oldest Test venue in the world and coming here you immediately feel part of that history. You see the jerseys of the famous players and the names on the walls and you feel a part of that immediately.

“I am privileged to be here and part of the history of this club and in the final season at Newlands as well, which is a very special season for the boys,” he said.

Roberts is known as a hard-running inside centre who was uncompromising in his physicality in every one of his 97 Tests for Wales and the British and Irish Lions. He says that while he will look to bring some of those strengths to the fore, he will also look to adapt his game to the conditions in the southern hemisphere and the style of rugby in Vodacom Super Rugby.

“I am excited about bringing my strengths to the team and fitting in as quick as possible.

“I have to adapt my game to be a success here, that is what I have been speaking to the coaches about and how I can add different strengths to my game.

“It is about doing what I do well, trying to bring that to the Stormers and a different brand of rugby in Super Rugby. It is different to northern hemisphere rugby, it is quicker, the ball-in-play is higher, there is more passing and a more open game. I am looking forward to playing that,” he added.

Given his vast experience, Roberts will also play a key role in developing some of the exciting young backline talent in the squad, with the likes of Damian Willemse and Rikus Pretorius set to benefit immensely from his presence at DHL Newlands.

“I’m a big believer that as a younger player you learn far more from the senior players than you ever do from any coach. When you become a senior player there is a huge responsibility on you to nurture young players and help them develop.

“It is part of my remit here and there are some exciting young centres here, someone like Rikus Pretorius who is a South Africa U20 player, hasn’t played any Super Rugby yet, but this season and next season he is going to have to step up and he has got to be ready for it. So anything that I can help to add to his game and his mental approach and dealing with that pressure, then all the better,” he added.