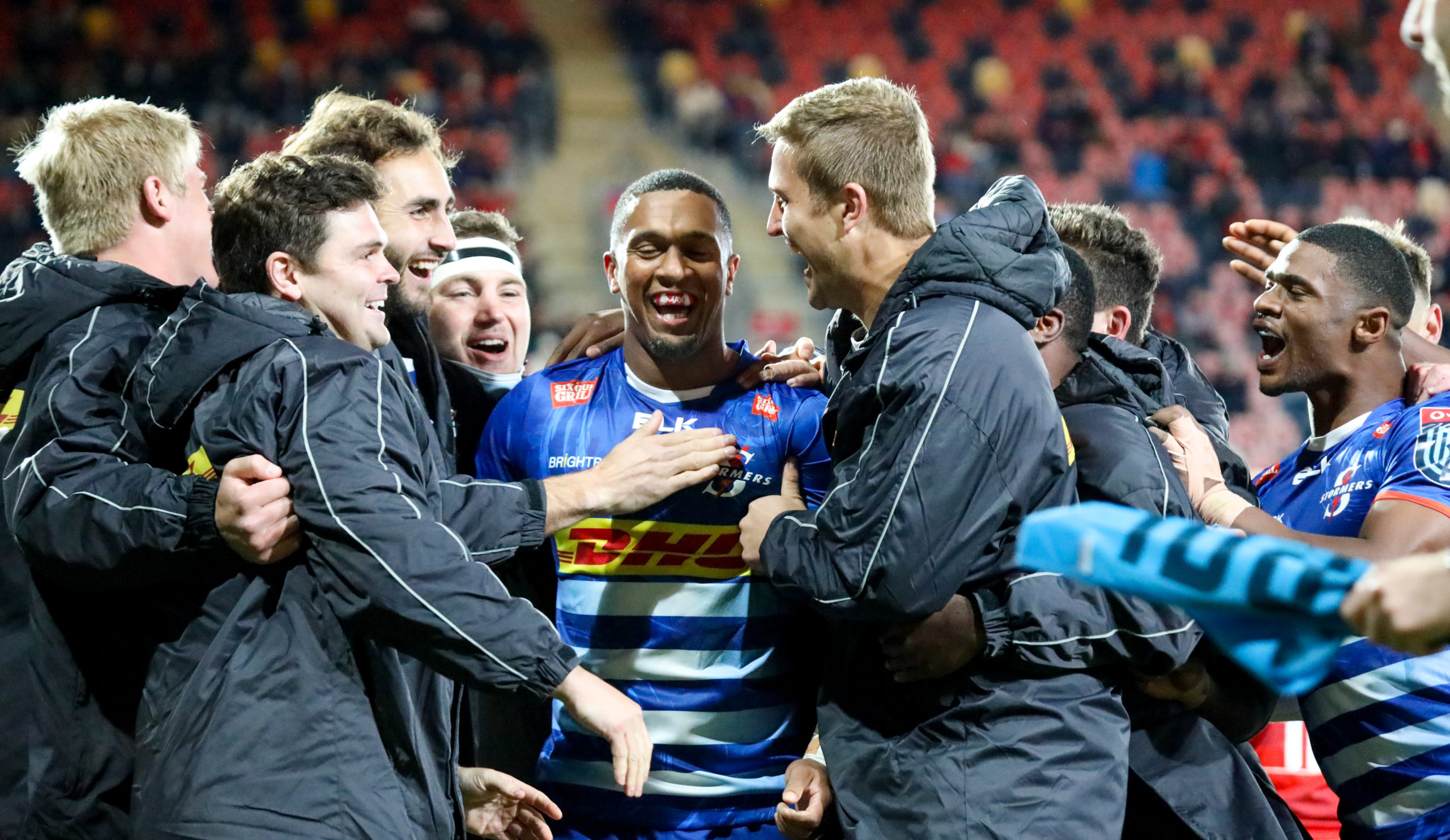 Record one million fans tune in to URC Round Two


The Vodacom United Rugby Championship has recorded over one million viewers for a single round for the first time ever, just one week after setting a new viewership record for the league.

R1 of the URC broke the previous league record and a 15% increase last weekend during the second round has pushed the total domestic audience beyond one million. This figure is the combination of the average viewing figures for each of the eight matches. With international viewing figures, audiences from URC TV and consolidated reports due after Round 5 these figures will grow yet again.

Average viewership across the UK, Ireland, Italy and South Africa have proven to be greater than the initial forecasts and with some of the biggest games still to come across the next 16 rounds and the knock-out stages – the URC is on course to shatter previous viewing figures right across the season.

The return of Free-to-Air coverage in the UK and Ireland has been well received with both RTÉ and BBC Wales recording peak audiences of 308,000 and 267,000 respectively with TG4 and S4C maintaining their strong viewership figures from previous seasons. BBC Northern Ireland will broadcast their first fixture this weekend (Ulster v Benetton) which will further increase that exposure to the league.

Of the 16 games played, the five most watched URC games involve Welsh, Italian, Irish and South African teams with audiences across those games averaging a peak audience of 255,000 per game.

Martin Anayi, CEO of United Rugby Championship, said: “To break our stated goal of one million viewers in a single round this soon is a terrific vote of confidence from our fans and is a tremendous boost to our clubs and broadcasters. The biggest days of the URC season are still to come and this gives a great foundation to build our audiences and grow the sport.”