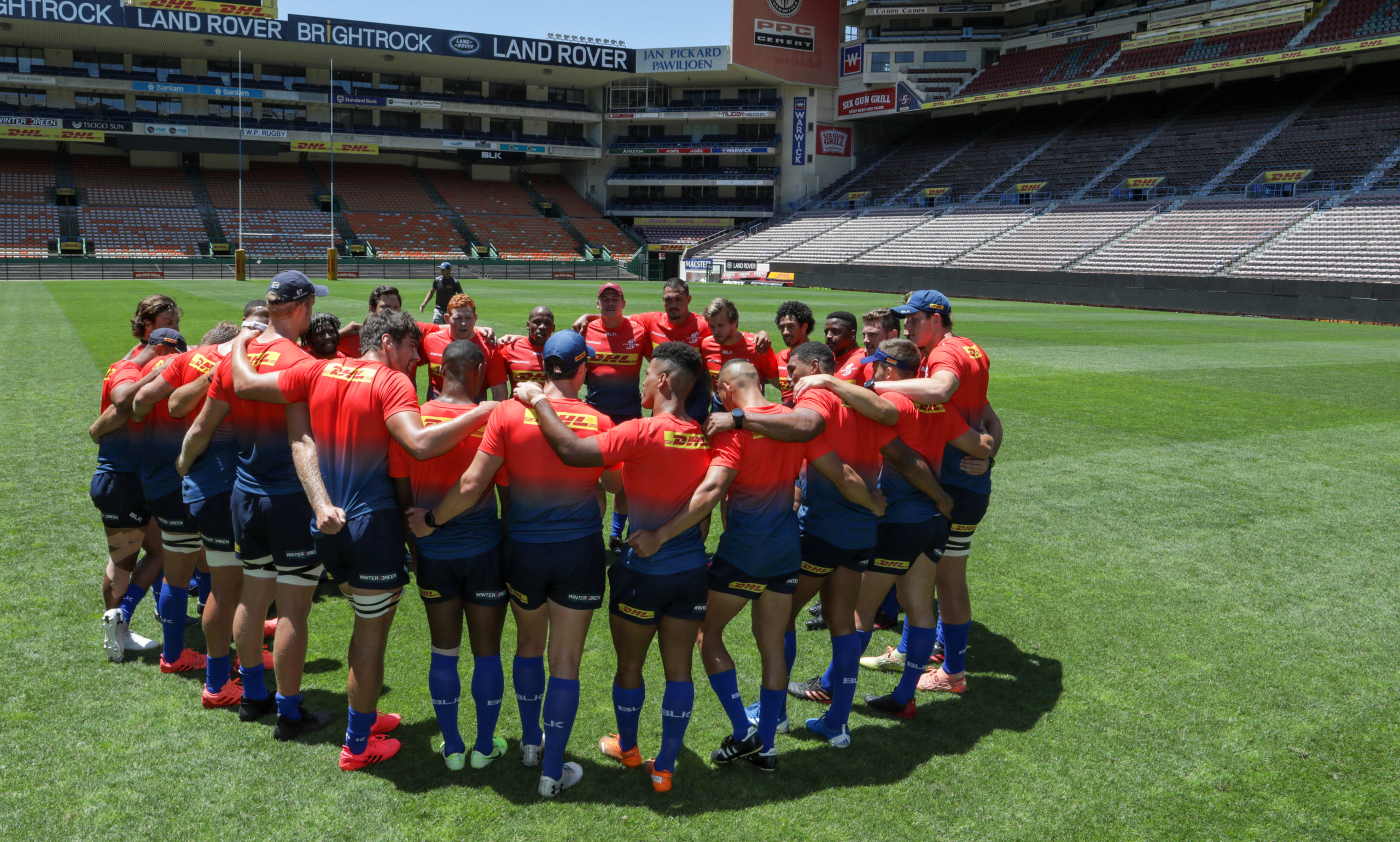 
SA Rugby announced the kick-off of the 2021 season with a number of preparation fixtures for eight provincial teams as national planning focuses on entry to the international Rainbow Cup and the Springboks’ forthcoming Test season, starting with the series against the British & Irish Lions.

The series of encounters have been specifically designed by the Rugby Department of SA Rugby and the competing unions to meet teams’ high performance needs against the landscape of the pandemic and to prepare them for the coming season.

One significant change is that teams will play on a ten-day cycle (rather than each week) to manage COVID testing protocols.

The eight teams – the EP Elephants join the seven sides that competed in Vodacom Super Rugby Unlocked and the Carling Currie Cup from October last year – have been split into two groups and will play cross-pool matches between 27 February and 27 March, ensuring four encounters for every side.

Pool A will consist of the Vodacom Bulls, Lions, Tafel Lager Griquas and Toyota Cheetahs, and they will play the four sides in Pool B, namely the Cell C Sharks, DHL Stormers, NNC Pumas and Eastern Province Elephants.

Venues and kick-off times must still be confirmed, but the four matches in the opening round will see the Vodacom Bulls host the EP Elephants, the Lions take on the NNC Pumas, the Cell C Sharks squaring off against Tafel Lager Griquas, and DHL Stormers up against the Toyota Cheetahs.

“It’s imperative that we get the new season underway as soon as possible as we have a big year ahead, with preparing our players for the British & Irish Lions a top priority, but also providing opportunities for all teams to get match fit with an eye on entry into European competitions, and our planned local season,” said Rassie Erasmus, Director of Rugby.

“These matches will provide our top players with further opportunities to test themselves against the best in South Africa, while our match officials will also get some valuable game-time under the belt.”