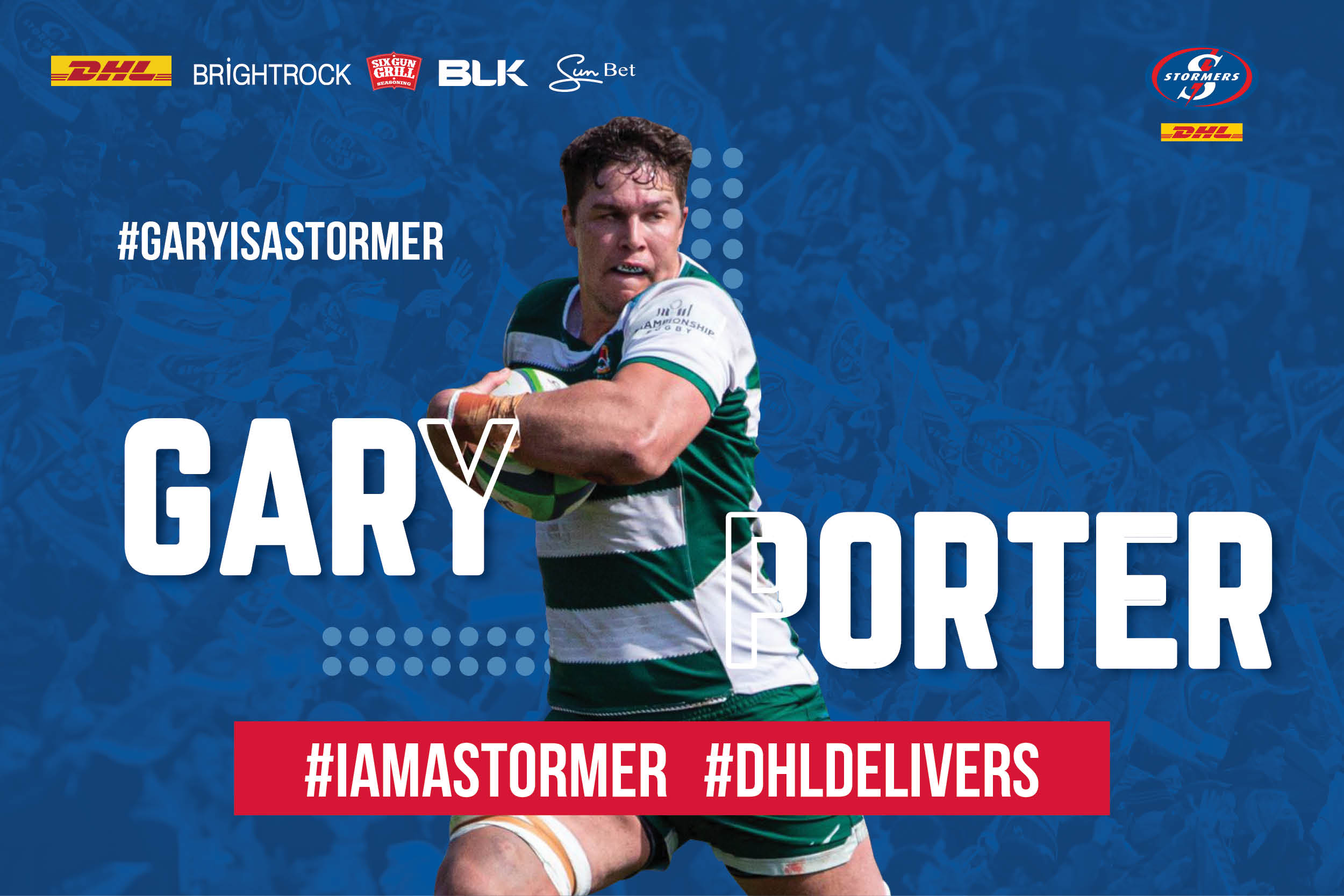 
Former UCT lock Gary Porter has returned to Cape Town to join the DHL Stormers squad ahead of the new season.

Porter is back in South Africa after a season playing for the Ealing Trailfinders in the RFU Championship and adds valuable second row depth for the DHL Stormers ahead of a demanding season.

Porter joined the Western Province Rugby Institute straight out of school and then went on to represent UCT in the Varsity Cup, while attaining a psychology degree.

DHL Stormers Head Coach John Dobson said that Porter is exactly the type of hard-working player that is required ahead of the new season.

“Gary and his high work-rate fit the type of game we would like to play and we are looking forward to seeing him grow in our environment as we take on a very tough season,” he said.

Porter said that he is delighted to be back in Cape Town and is determined to make the most of the opportunity to represent the DHL Stormers.

“These are exciting times here and I want to contribute wherever I can within this system and grow as a player,” he said.