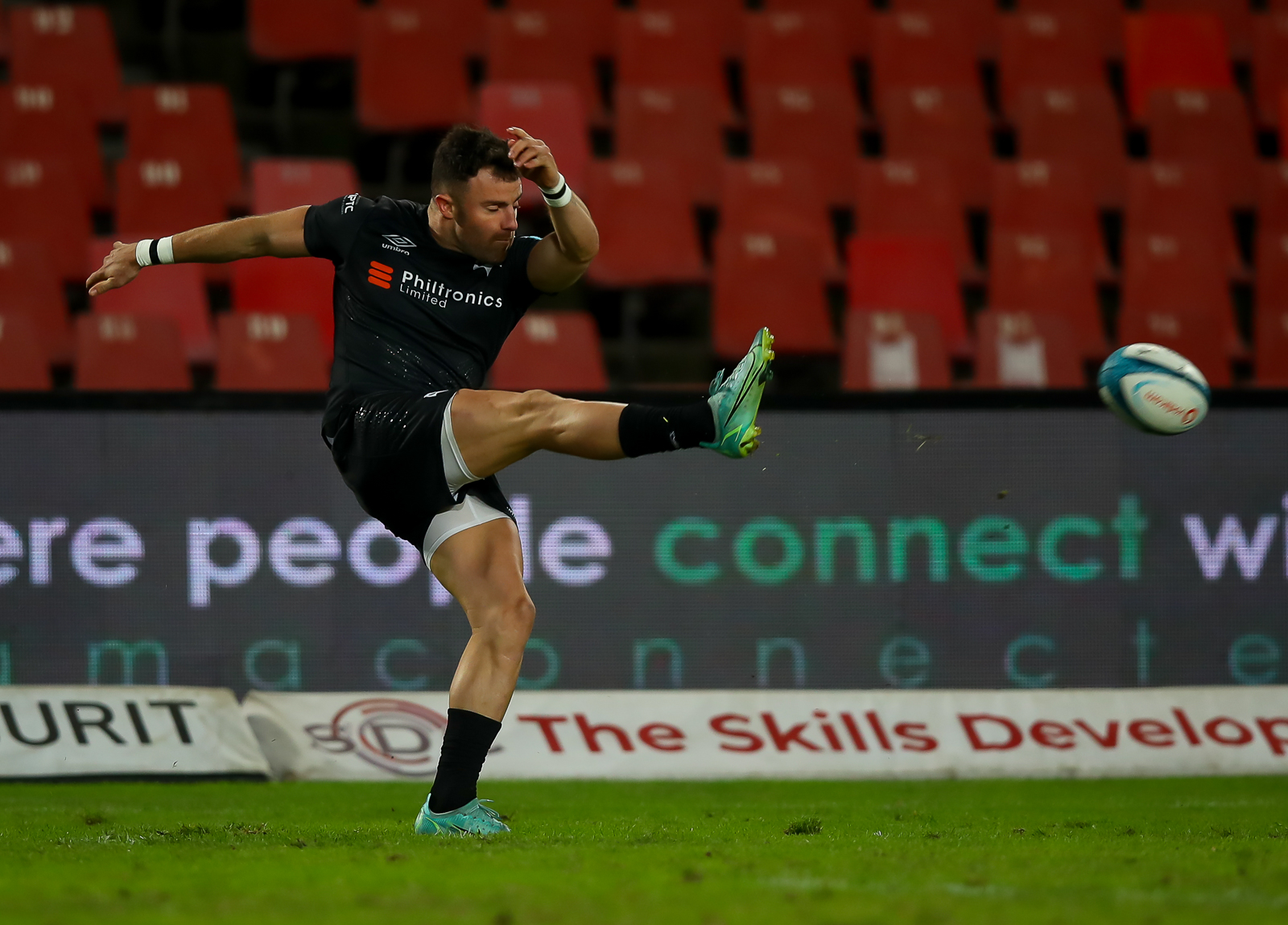 
There are 13 Wales internationals, four of which are also British and Irish Lions, in the Ospreys team to face the DHL Stormers at DHL Stadium on Saturday.

The visitors are the top Welsh team in the Vodacom United Rugby Championship and will be desperate to get a win at DHL Stadium to move up the standings from their current ninth position. The DHL Stormers are in sixth place and looking for their fifth straight win at home.

Tickets are available from just R50 from Ticketpro. CLICK HERE to buy your tickets now.

Rhys Webb Captains the side with Michael Collins partnering Watkin in the centre with Keelan Giles and Dan Evans completing the back three alongside Cuthbert.

Bradley Davies, Dan Lydiate and Morgan Morris complete the starting pack. Off the bench, Sam Parry and Tom Botha provide the cover up front alongside Nicky Smith who is set for his 150th Ospreys appearance if he features off the bench. Rhys Davies, Ethan Roots and Harri Deaves complete the forwards off the bench with Reuben Morgan-Williams and Max Nagy completing the matchday 23.

Toby Booth, Ospreys Head coach, said: “There are no airs or graces about last Friday, it was a disappointing result and the nature of it. What is great is that we have had an influx of Welsh internationals that care about each other and the region.

“They have come in and brought some buoyancy to the group and I cannot speak highly enough of what the international boys have done, on and off the pitch, this week.

“We know we need to put our best foot forward against the DHL Stormers to set ourselves for a strong finish to the season,” he said.