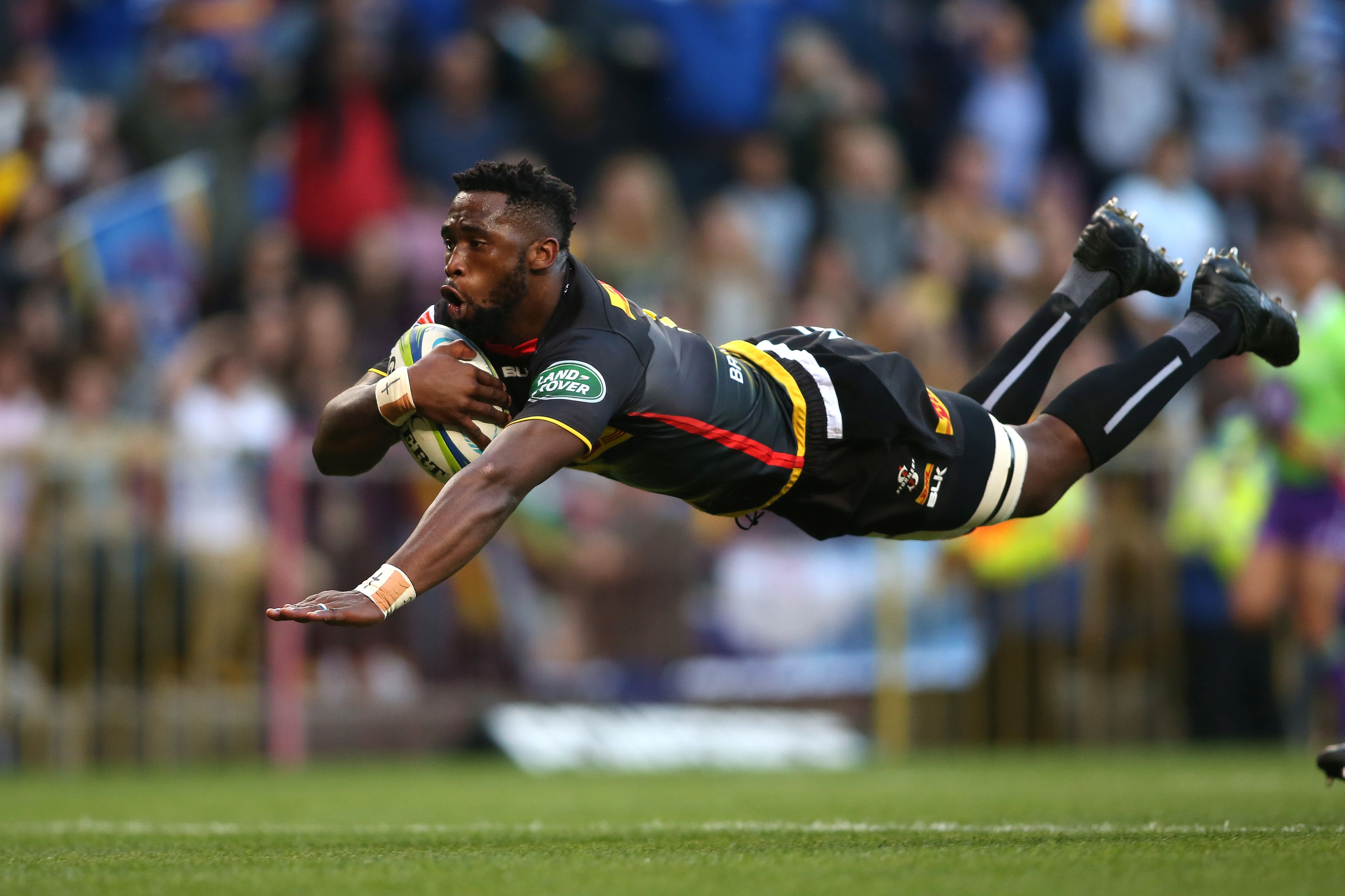 No separating DHL Stormers and Crusaders at DHL Newlands


The DHL Stormers played out a pulsating 19-19 draw with defending Vodacom Super Rugby champions the Crusaders at DHL Newlands on Saturday.

Both teams thrilled a lively crowd in what was a top quality match, which kept everyone gripped for all 80 minutes.

The DHL Newlands Faithful found their voice early on as the DHL Stormers scored from their very first attacking opportunity.

A set play from a line-out saw captain Siya Kolisi break through and step the last defender to score.

The DHL Stormers stayed on the front foot in Crusaders territory and were rewarded with a penalty, which was slotted by flyhalf Josh Stander to make it 10-0.

The visitors got on the scoreboard with a maul try in the corner from veteran flank Matt Todd, which went unconverted from the touchline.

Their second try came just before half-time as fullback David Haivili claimed a loose ball to score and put them 12-0 up at the break after an intense opening 40 minutes.

The Crusaders were first to strike in the second half, with replacement Braydon Ennor scoring to make it 19-10, but those were to be their last points of the match as the DHL Stormers took control of the last 20 minutes.

The DHL Stormers got hold of the ball and took the game to the Crusaders again, with Josh Stander missing one shot at goal, but slotting the next as the Crusaders began to give penalties away in their own half.

They kept the pressure on and it was a big scrum which resulted in another penalty, with replacement flyhalf Jean-Luc du Plessis slotting it.

The DHL Stormers had a chance to win it at the death, but in the end had to settle for a draw in what was an epic match, with Du Plessis kicking a final penalty on the final whistle to make it a 19-19 stalemate.