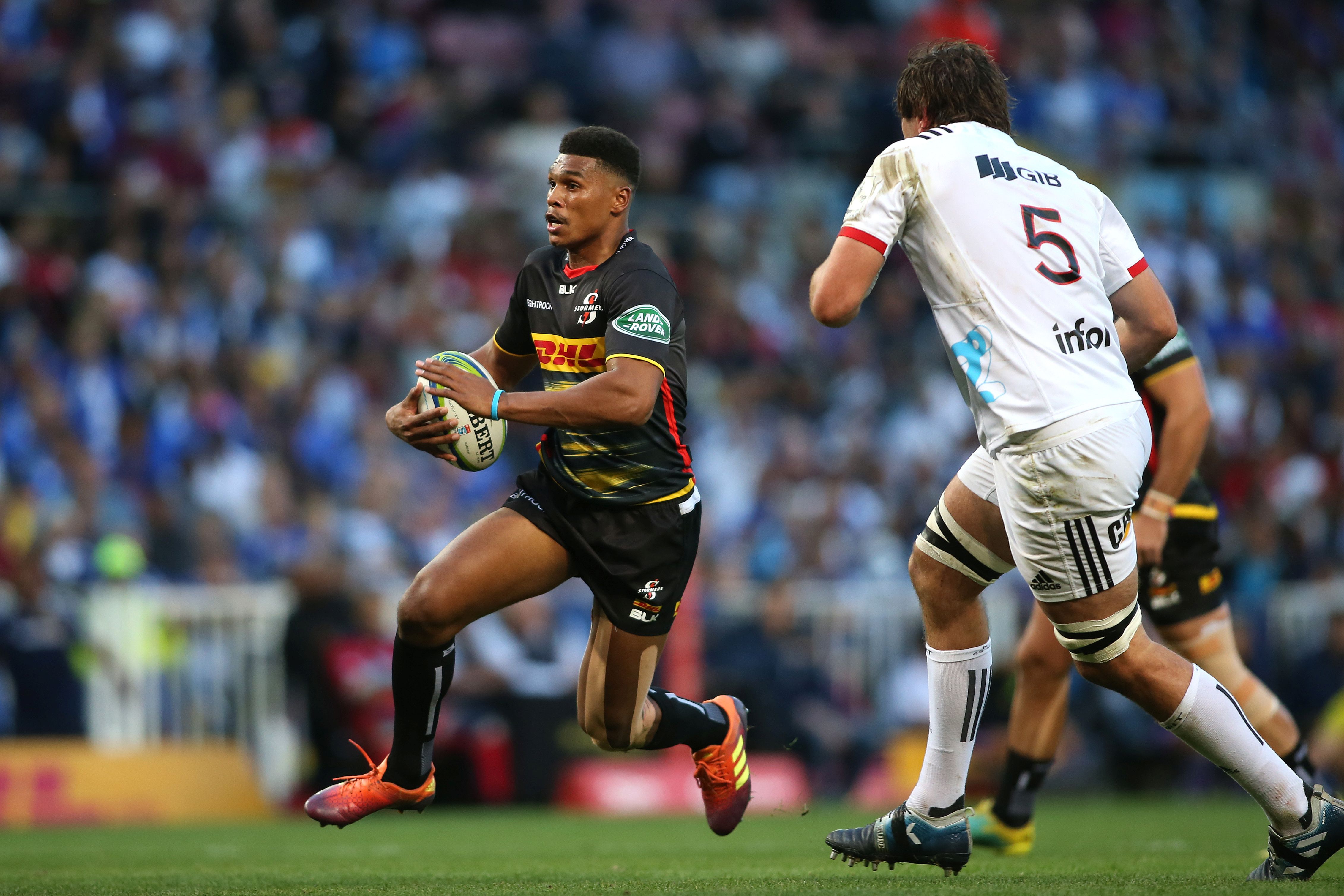 No looking back for DHL Stormers


The DHL Stormers are focused on backing up their encouraging performance against the Crusaders when they take on their New Zealand South Island neighbours the Highlanders at DHL Newlands on Saturday.

The home side showed plenty of character to secure a thrilling 19-19 draw with the defending champions in front of an electric DHL Newlands crowd, but they will not spend much time looking back as they look to keep building momentum at the business-end of the competition.

The encounter against the Highlanders kicks off at 15h05 on Saturday, with tickets available from wprugby.computicket.com or any Computicket outlet.

Head Coach Robbie Fleck said that while they will look to keep the same levels of intensity, the DHL Stormers know that the Highlanders will pose a completely different challenge.

“We cannot afford to look back, we have to look forward. We can only look forward given how we played against the Crusaders. If we bring that intensity every week, we will have a good chance of qualifying for the playoffs.

“This week is a different challenge, it is a completely different team and defensive system we are playing against,” he said.

Fleck was full of praise for the DHL Newlands Faithful, who turned out in their numbers to create a special atmosphere and lift the team for a big effort against the Crusaders.

“The atmosphere at DHL Newlands was phenomenal once again.

“Just the effort that the boys put in, especially on defence, just showed the character of the group and the fight that is still in the side.

“If we can play like this against the best team in the competition, then we can beat anyone who comes our way in the next couple of weeks,” he said.

While disappointed that the DHL Stormers could not clinch the win at the death, Flack said that the decision by captain Siya Kolisi to take the draw was the right one in the context of the campaign.

“It was a smart decision at the end there by Siya to go for the draw. If we had gone for the corner and lost the ball the team would have been deflated at not coming aay with something.

“The way the guys played and the effort they put in, they deserved something out of the game,” he said.

Kolisi said that his first-half try which came from a set move was the result of hard work on the training pitch during the week.

“When I saw the opening I just went for it. It is a move we had been training the whole week, I don’t think they expected the ball to come to me,” he explained.