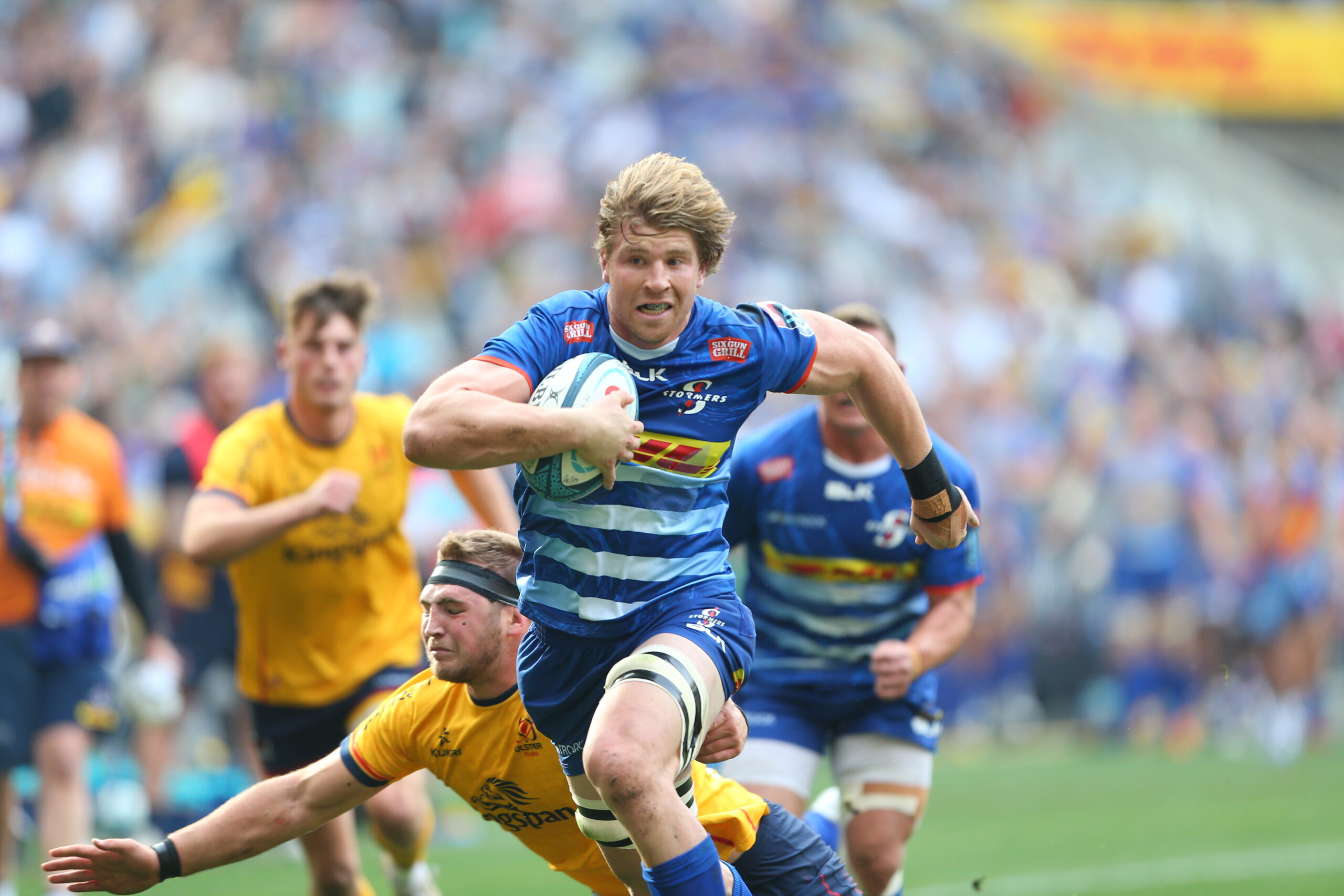 
There are nine DHL Stormers players in the 43-man Springbok squad for the upcoming international season.

Springbok coach Jacques Nienaber announced his national squad on Saturday for the Castle Lager Incoming Series, Castle Lager Rugby Championship, and the Year-end tour, which will likely include three SA A games, with the group of 43 players featuring eight uncapped players.

A squad of 17 players gathered in Pretoria for the opening week of the team’s preparation camp last week, featuring a number of cell C Sharks and Japanese-based players.

With the Vodacom Bulls and DHL Stormers advancing to the final of the Vodacom United Rugby Championship next week, Nienaber called up Roos, Fourie, Gelant (fullback) who makes a return to the national set-up for the first time since the 2019 Rugby World Cup, Moerat and Orie (both locks), Kitshoff, Malherbe (both props), Herschel Jantjies (scrumhalf) and Damian Willemse (utility back) from the Cape-based franchise, while Coetzee, Louw, Nortje and Arendse join from the Vodacom Bulls.

The remaining players are set to join the squad following their club and franchise commitments.

Johan Goosen (flyhalf) – who joined Cobus Reinach in the opening week – will also remain with the squad until of the conclusion of the camp to continue his rehabilitation, with Reinach set to remain with the group.

“Building squad depth is one of the key areas for us, and it is great to see the number of young players who have put up their hands this season, and we are delighted to invite them to the national squad environment,” said Nienaber.

“It is also good to welcome back some of the experienced players who have been part of our structures for a few years now, and I’m confident they will slot back into set-up with ease.

“We obviously have to wait a little longer for some players to be released from their club commitments, but we are pleased to be able to announce the squad with exactly three weeks to go before our opening Test against Wales.”

Nienaber added: “We now have a bigger training squad, which will allow us to do a lot more at our training sessions, but most importantly it will give us more time to work with these players as we prepare for a challenging international season.”

Looking forward at the second week of the team’s preparation camp, Nienaber said: “The players laid a solid foundation for us to build from last week, and we are looking forward to taking things up a notch next week.

“Every training session and gym session will count as we look to get our structures well in place for the season ahead and to meet the standards we have set for ourselves by the time the Castle Lager Incoming Series kicks off.”

The Boks will kick off their 2022 season with three Tests against Wales in the Castle Lager Incoming Series on 2, 9 and 16 July respectively before launching into the Castle Lager Rugby Championship, where they will line up against the All Blacks in back-to-back home Tests, which will be followed by a tour to Australia and Argentina. They will then return home for their final Test against the Pumas in Durban in September.