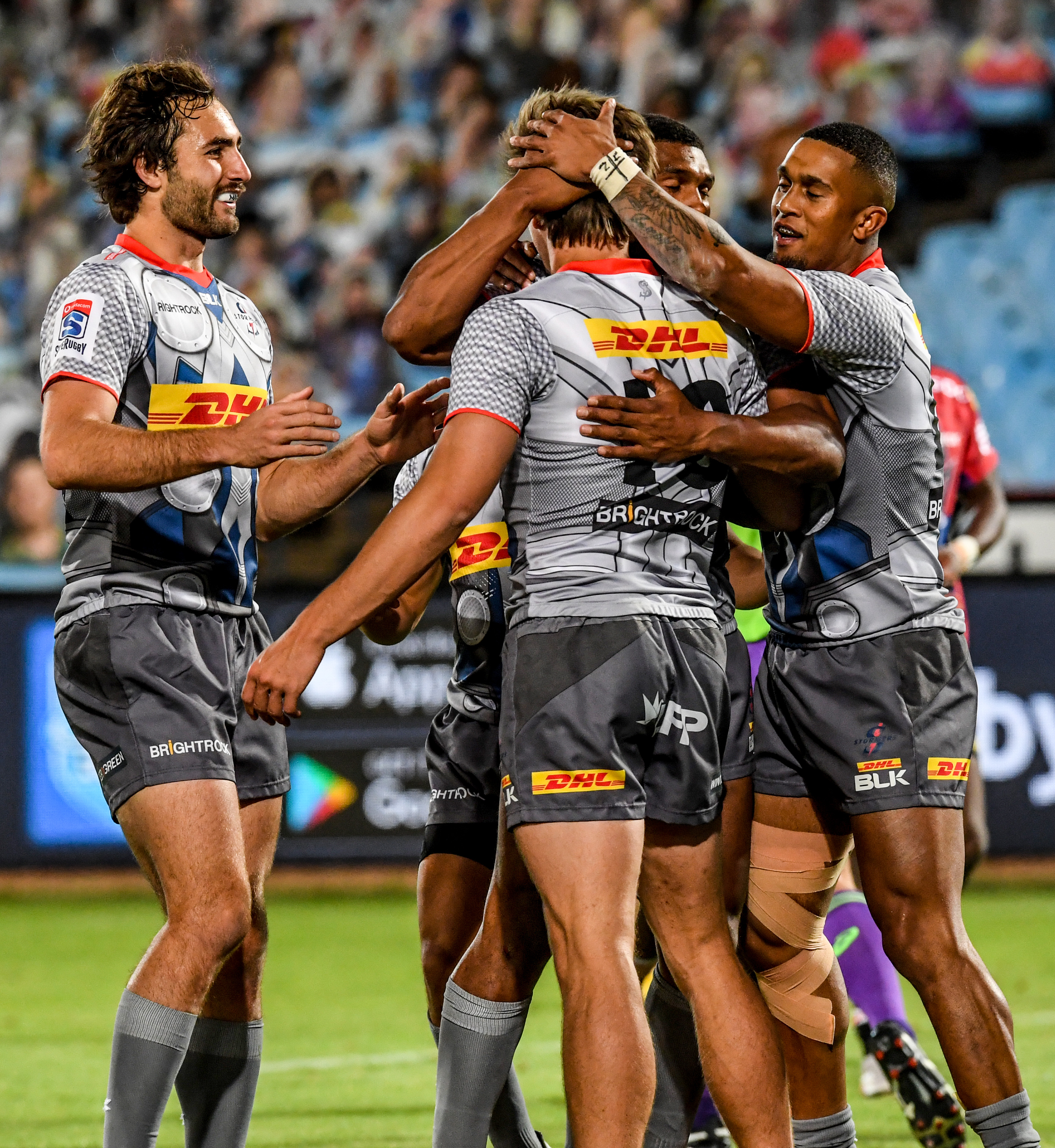 
DHL Stormers Head Coach John Dobson took a lot of encouragement from the contributions of the ‘new generation’ of players in their 34-21 win against the Emirates Lions on Vodacom SuperFan Saturday.

Dobson named a starting line-up which featured seven Springboks and they did not disappoint in the pre-season doubleheader, with the forwards especially making a big impression as they stamped their authority in the scrums and mauls.

The senior players stepped up and delivered in the opening 40 minutes, which saw the DHL Stormers score three tries to take a 20-7 lead into the half-time break.

Dobson said that while their dominance up front in the first half was key, one of the most encouraging aspects of his team’s performance was the way they defended, even when most of the Springboks had left the field in the second half.

“I thought our defence in both halves was really good. It is nice because we have got these great Springboks who have won a World Cup, but there is also a whole new generation coming through here,” he said.

The DHL Stormers mentor said that the contributions by some of the younger players had been telling, as his side eventually closed out a 13-point win.

“Nama [Xaba] I thought was absolutely brilliant, he has got a massive engine, I thought Salmaan Moerat, although everybody knows him was outstanding, Trokkie [Juarno Augustus] for a guy who was playing his first real game after a knee operation was brilliant. Dan du Plessis was back after a long time out and you can see what he can do. Angelo Davids was outstanding on the wing, defensively, chasing kicks and with the ball, so I thought there was a lot for us to be hopeful about in that respect,” he enthused.

While satisfied with their performance in what was their first match back after the COVID-19 pandemic, Dobson admitted that there is still a fair amount of technical work to be done before the local season starts up.

“There are some areas we still need to work on, our breakdown was pretty poor and some areas of our kicking game we didn’t get quite right, but to come up to altitude in the first game after a wet Cape winter and get through 80 minutes and get a result against a really exciting team that play at a high tempo, so really proud of Siya and the team,” he said.

DHL Stormers captain Siya Kolisi was impressed with the synergy that the team played with, despite being out of the game for such a long time due to the pandemic.

“We had been away and then I got to play one game before COVID-19 hit, but to see how we came together was really encouraging for us. How the new guys from different unions and the U21s coming up, how we all just connected and how quickly we made things work. So it was really good to be back, but obviously there is still a lot to do,” he said.

Kolisi himself scored a spectacular try at the end of the first half, showing great skill to leave a defender flat-footed and finish in the corner.

He admitted that he was forced to dig deep to get himself over the line after what had been a tough opening half of rugby at altitude after such a long time out of the game.

“To be honest I wasn’t thinking, I was on my haunches when the ball came my way, so it was just reaction and I got energy from somewhere and just went for it.

“I knew something had to be done, because I don’t know how many phases we played, I almost kicked it out because I was so tired and then Herschel [Jantjies] shouted at me ‘is jy mal?!’ so I carried on playing. I just went as hard as I could and I was encouraged by the fact that we could have kicked out, but the boys just wanted to play. It is at altitude against the Lions when they normally take over and dominate at the end of the halves,” he said.

Fourteen DHL Stormers players will feature in the Castle Lager Springbok Showdown at DHL Newlands on Saturday, which will give them more valuable game-time in the build-up to the new season.

“We have got a whole team in the Green and Gold game [Castle Lager Springbok Showdown] next week, so they will get better for the rugby. That is the challenge now, getting used to rugby and running and getting tackled and all that,” said Dobson.

Thankfully there were no major injuries incurred on Vodacom SuperFan Saturday, with just a few of the standard bumps and bruises.

“Ernst van Rhyn had a bit of cramp and Seabelo [Senatla] only played three minutes because he tweaked his hamstring, but that was just precautionary. That was the only forced change we had to make and I don’t think it is too serious,” Dobson added.