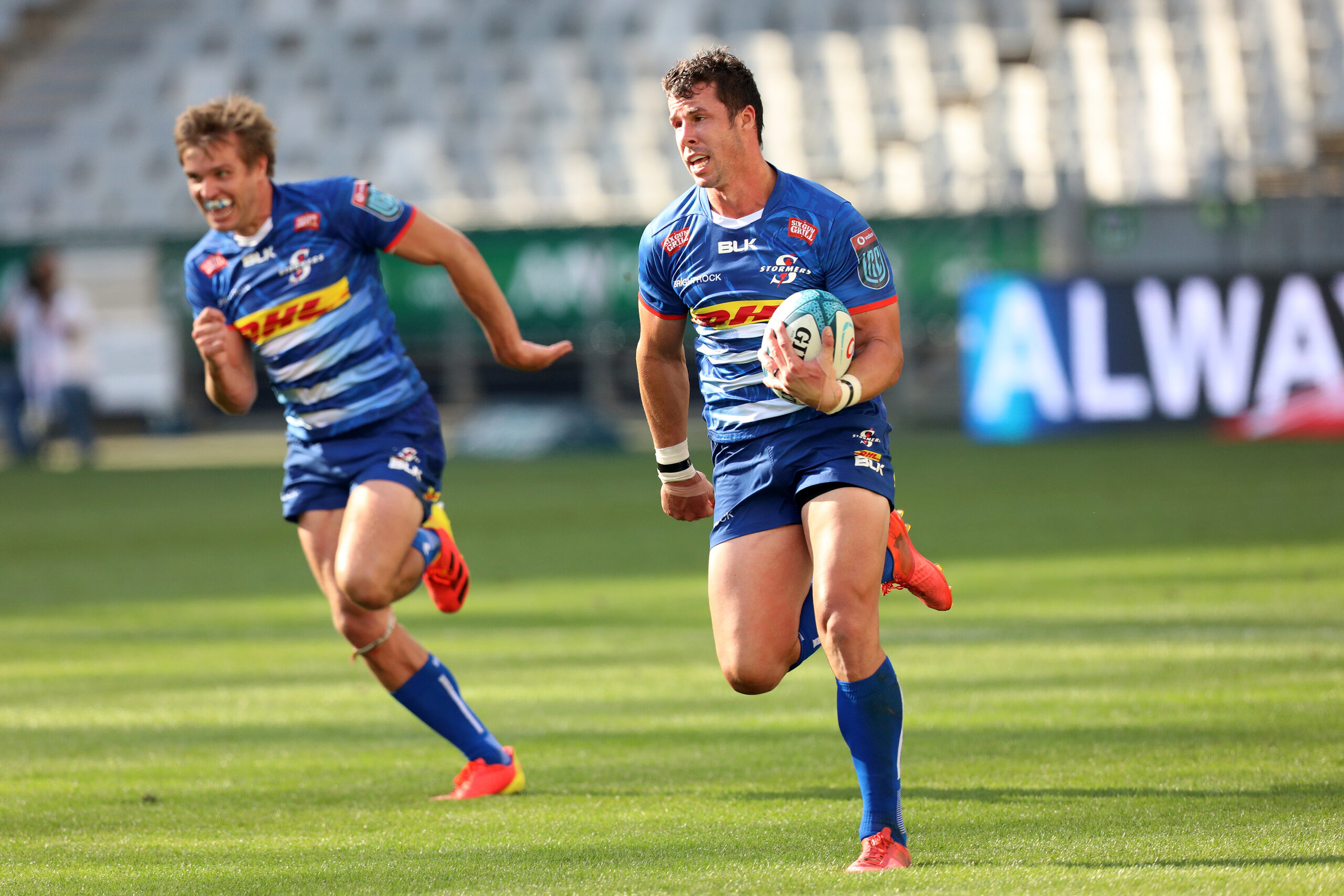 
A citing complaint made against Ruhan Nel was not upheld by a Disciplinary Panel and the DHL Stormers centre is free to continue playing.

Nel appeared in front of a Disciplinary Panel on Friday due to a Citing Complaint that occurred as a result of the Vodacom United Rugby Championship fixture with Connacht Rugby on Saturday, February 26.

The Panel reviewed the alleged act of foul play against his opponent, Conor Fitzgerald (No 10) for Connacht, and found that there was head contact as a result of foul play. Applying the World Rugby Head Contact Process, the Panel determined that there was a high degree of danger in the Player’s actions due to the speed and force of the collision. The Panel also considered, the mitigating factors, which were: the Player demonstrated a good level of control, both players dropped in height and that Nel turned his head away from the tackle in an attempt to avoid contact to the head on head contact

The on-field decision of the Match Officials team that, following mitigation, the incident did not meet the threshold of a red card was deemed correct by the Panel.

Therefore, the Citing Complaint was not upheld and the Player is free to continue playing.