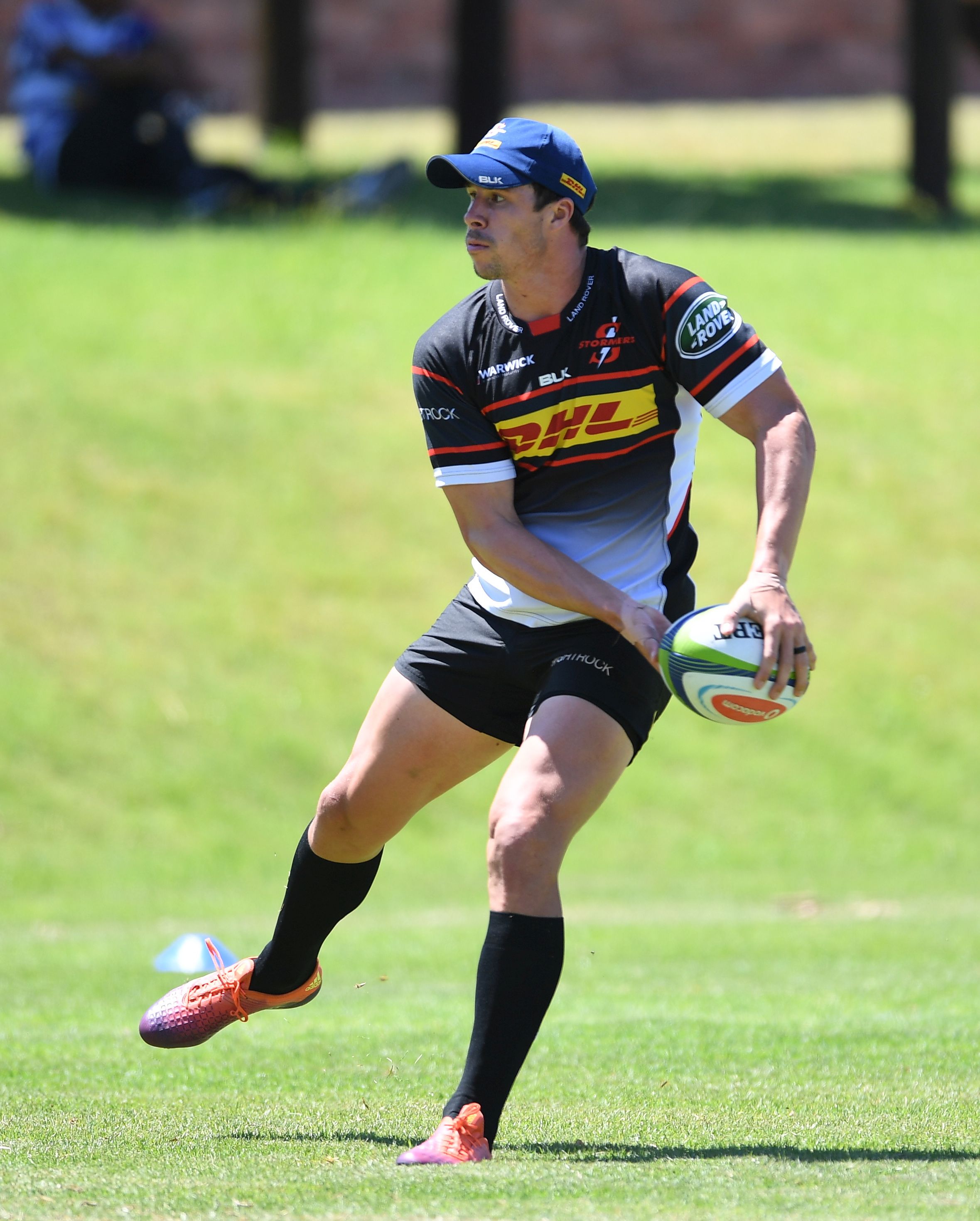 Nel and Fourie to debut for DHL Stormers


Centre Ruhan Nel and prop Corne Fourie are both set to make their DHL Stormers debut in the Vodacom Super Rugby clash against the Vodacom Bulls in Pretoria on Saturday.

Nel starts in midfield alongside Damian de Allende and loosehead prop Fourie finds himself on the replacements bench for the opening round encounter, which kicks off at 17h15 on Saturday at Loftus Versfeld.

At the back Dillyn Leyds links up with wings SP Marais and JJ Engelbrecht, with Jano Vermaak and Damian Willemse forming the halfback pairing.

Up front hooker Bongi Mbonambi will be alongside props Ali Vermaak and Wilco Louw, while Salmaan Moerat and JD Schickerling are the starting lock duo.

Sikhumbuzo Notshe is at the back of the scrum, with 2018 SA Rugby Player of the Year Pieter-Steph du Toit and captain Siya Kolisi on the flanks.

DHL Stormers Head Coach Robbie Fleck said that his team are focused on making it a convincing start to the 2019 Vodacom Super Rugby campaign.

“Our preparations have gone well, so we are really excited to see what this combination will be able to do this weekend.

“We would obviously like to make a strong start to the season and will look to deliver in some of the areas we have been focused on in pre-season in order to do that,” he said.

Tickets for the DHL Stormers’ first home game at DHL Newlands against the Emirates Lions on Saturday, February 23 are on sale from wprugby.computicket.com and all Computicket outlets.