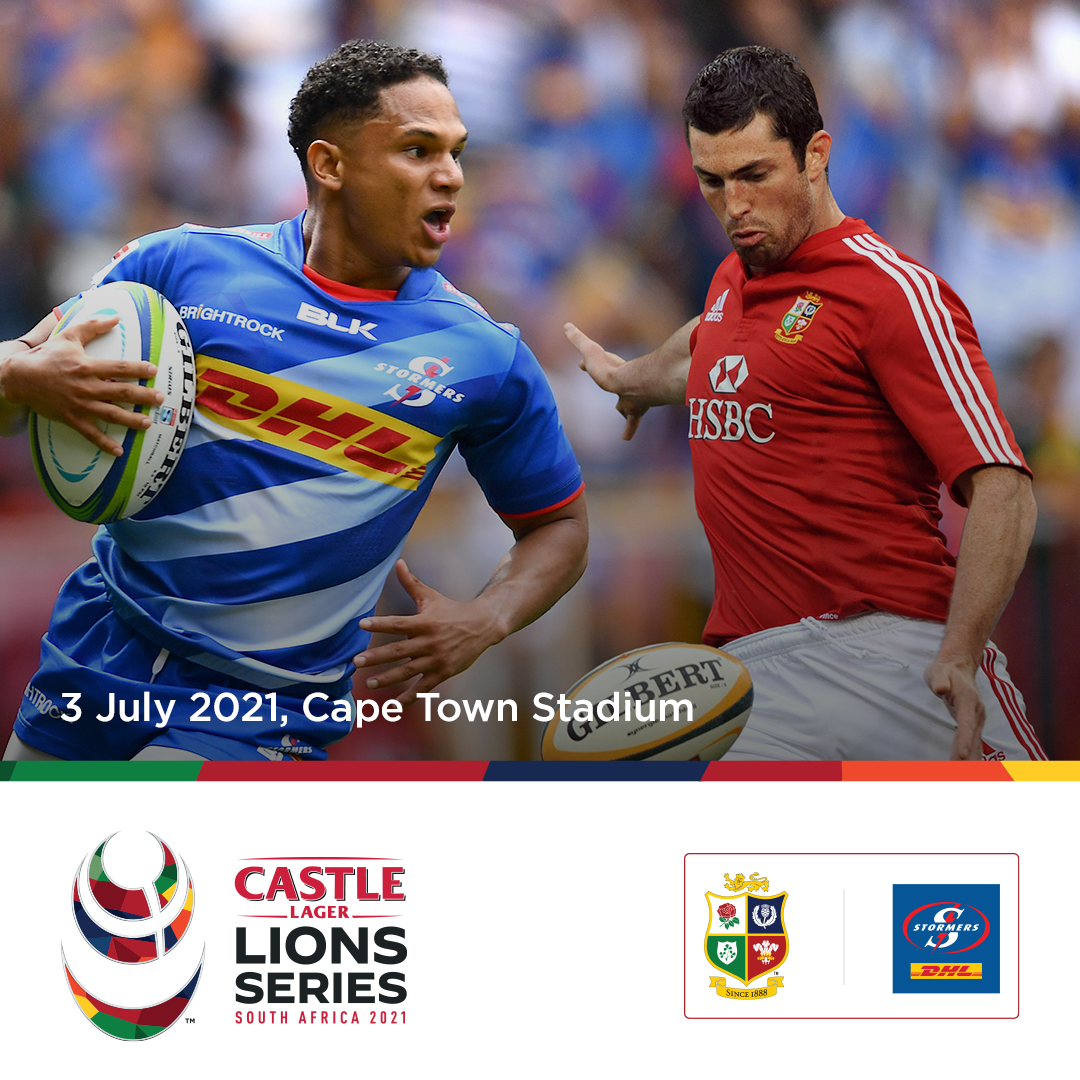 
A second tranche of tickets for matches in next year’s Castle Lager Lions Series has become available to South African residents – and are on general sale on a first-come-first-served basis.

Tickets to see the British & Irish Lions take on South Africa ‘A’, a special South African Invitational team as well as the DHL Stormers, Cell C Sharks and Vodacom Bulls are available for as little as R100.

Sales have reopened following the reconciliation of the ballot process, which saw the three Test matches over-subscribed by as much as 574%.

Those who were unlucky enough to miss out in the ballot have been notified by email of the second chance, which commences at 10h00 on Wednesday, 18 November via www.lionstour2021.co.za (SA time).

“We had a tremendous uptake when the ballot opened; with the ‘sold out’ signs going up for the tests and close to sold out for the provincial matches,” said Jurie Roux, SA Rugby CEO.

“Now that those sales have been confirmed we can put the balance of the tickets into the market to give more people the chance be part of this once-in-a-decade experience.

“Lions tours of South Africa come around less frequently than do Rugby World Cups. They are occasions that make rugby history in the biggest way. This is another chance to be part of the magic.”

The British & Irish Lions play their opening match against the DHL Stormers in Cape Town on 3 July, in the first international rugby match at the Cape Town Stadium.

Before the three Tests, the Lions will also visit Port Elizabeth (against a South Africa Invitational team on 7 July), Durban (Cell C Sharks on 10 July), Nelspruit (South Africa ‘A’ on 14 July) and Pretoria (Vodacom Bulls on 17 July).

Available tickets for these matches start at R100 (for Nelspruit and Port Elizabeth), and R250 for the three encounters against the franchise teams in Cape Town, Durban and Pretoria.

General ticket sales for the first five matches will open on Wednesday, 18 November at 10h00 (SA time) at www.lionstour2021.co.za.