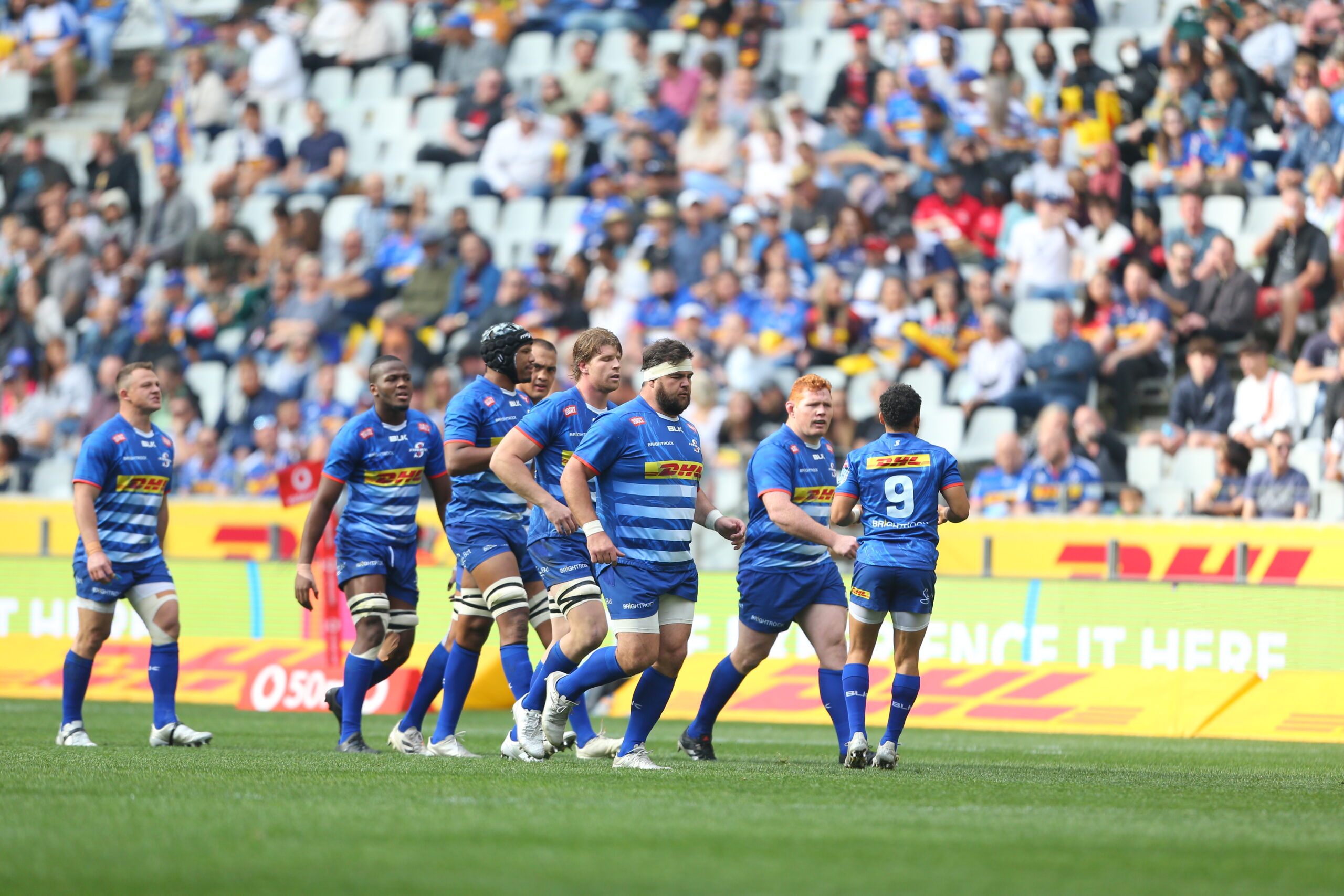 
Tighthead prop Frans Malherbe will be become the most-capped DHL Stormers player when he runs out at Cardiff Arms Park on Saturday.

The Vodacom United Rugby Championship encounter with Cardiff, which kicks off at 20h35 SA time on Saturday, will mark Malherbe’s 124th appearance for the DHL Stormers, to go past the great Schalk Burger.

He will run out alongside Steven Kitshoff, who reaches 122 DHL Stormers caps and is poised to move past Burger in the near future.

The experienced front-rower made his DHL Stormers debut in 2011 and also has 54 Springbok caps to his name.

Malherbe and Kitshoff start either side of fellow Springbok Joseph Dweba, with Kwenzo Blose, JJ Kotze and Brok Harris backing them up from the replacements bench.

Adre Smith starts alongside Marvin Orie in the second row, with Ernst van Rhyn taking the captaincy in a start at blindside flank and Nama Xaba and Hacjivah Dayimani rounding out the loose trio.

There are just two changes to the backline, with scrumhalf Godlen Masimla and wing Suleiman Hartzenberg coming into the starting line-up.

Paul de Wet and Sacha Mngomezulu provide cover from a replacements bench which also features Ben-Jason Dixon, Willie Engelbrecht and Junior Pokomela, who are sure to make an impact in the second half.

“What Frans has achieved at the age of just 31 is incredible, if you think about some of the players who represented this team before him.

“He is a great example of a top team man and just his presence in the squad this week has given us a lift,” he said.

Dobson said that it will take big effort to get the result in Cardiff.

“We are looking forward to seeing how some of our combinations develop and the way the team responds at what is a renowned rugby venue against a home team with some momentum,” he said.