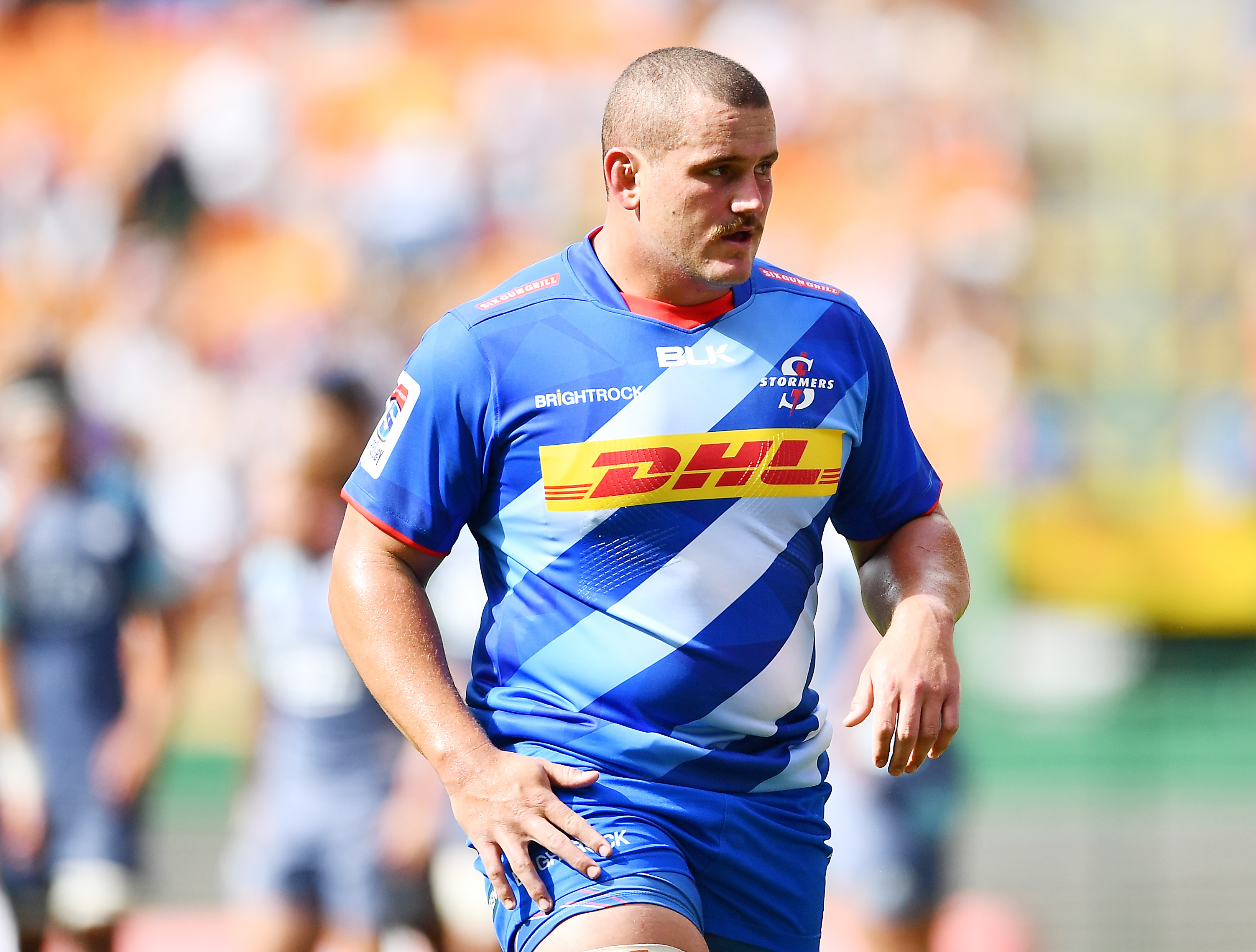 
Tighthead prop Wilco Louw will be released early from his contract with Western Province Rugby to join English club Harlequins at the end of the Vodacom Super Rugby season.

The front row powerhouse, who has 48 caps for the DHL Stormers and 57 caps for DHL Western Province, will join the Premiership outfit in July, having been granted an early release from his contract with Western Province Rugby.

More on the DHL Stormers here

DHL Stormers Head Coach John Dobson said that he is grateful that a resolution which suits all parties has been found.

“While we did not want to stand in Wilco’s way, we also know that he has a huge role to play in our Vodacom Super Rugby campaign this season and we are happy that we have an agreement which allows him to focus on his rugby.

“Wilco has been a selfless servant of DHL Western Province and the DHL Stormers and we are all hoping that he will be able to end his time here on a high as we all look to make the most of the final Vodacom Super Rugby season at DHL Newlands,” he said.

Louw said that while he is excited about the next chapter of his career in England, he is also determined to make his last season at DHL Newlands a memorable one.

“I have grown both as a player and a person in my time at DHL Newlands, so I will be going all-out to contribute as much as I can to the team this season.

“I am also looking forward to what the future holds with Harlequins and will take many happy memories of my time with DHL Western Province and the DHL Stormers with me when I leave in July,” he said.