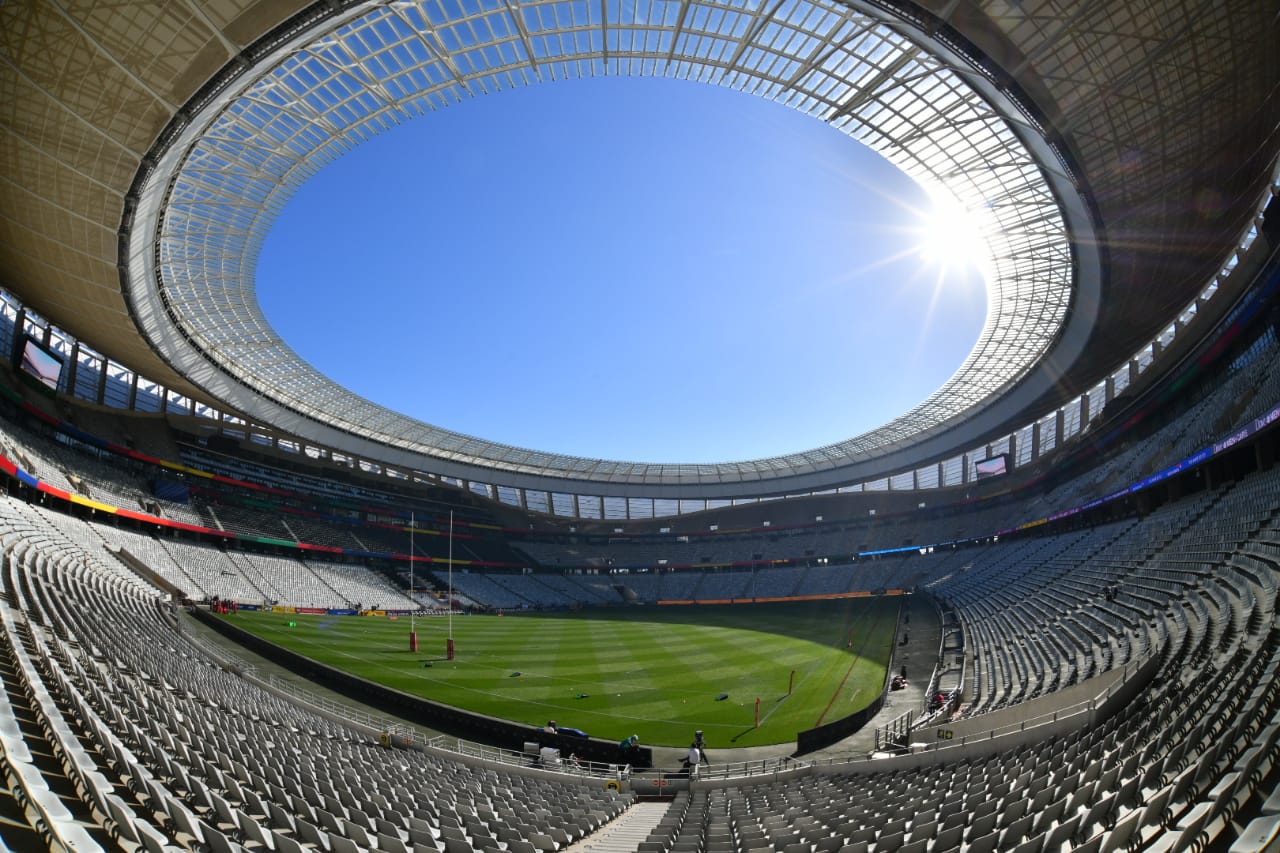 
Lock Ernst van Rhyn captained the DHL Stormers against the British and Irish Lions at Cape Town Stadium on Saturday.

10′ No score yet in this all-action encounter. Sergeal Petersen nearly breaking through but his chip and chase just doesn’t come off.

16′ Still no score as the visitors are denied on the try-line. Quickly, though, the DHL Stormers move into the opposition 22m. This game is being played at a furious pace.

20′ The British and Irish Lions cannot cope with attack after attack and the penalty comes. Tim Swiel sends the DHL Stormers ahead with a successful penalty.

29′ Lions’ pressure tells as Adam Beard gets the first try of the match. The extras are added as the DHL Stormers go 7-3 behind.

33′ DHL Stormers try-line breached again as hooker Luke Cowan-Dickie bursts over. Conversion is good and the deficit grows to 11.

40′ British and Irish Lions lock Jonny Hill caps off another strong attack as he dives over in the corner for his side’s third try after the hooter. Conversion is good too. 21-3 to the guests at the break.

48′ It’s been all DHL Stormers this half but the Lions handle the pressure so far. Still 3-21 in this all-action encounter on home soil.

56′ DHL Stormers attack and attack but the Lions defence holds firm. They force the turnover and move quickly into our 22m. Score remains 28-3 as he head into the final quarter.

62′ The stats show Evan Roos had made 6 successful gain line carries to go with nine tackles made. What a game he’s had. DHL Stormers trail 28-3 as we near the final few minutes.

68′ Substitute forward Zander Fagerson finally breaks through the brave DHL Stormers defence. Score moves out to 35-3 with 10 minutes to play.

74′ Knock on with the DHL Stormers nearly bagging their first try. The scrum inside the 22m of the visitors sees Louis Rees-Zammit go the distance. 42-3 with not too much time left on the clock.

77′ Sam Simmonds caps off another fast-paced attack from the guests. Another try. 49-3 at the Cape Town Stadium.

80′ The final whistle is blown. DHL Stormers go down 49-3 at the Cape Town Stadium.

The former SA Schools and Junior Springbok captain and current DHL Western Province skipper will lead the DHL Stormers out for the first time on Saturday, with the home team wearing limited edition heritage jerseys that will be used for this match only.

Check out the official match programme for the DHL Stormers’ fixture against the British and Irish Lions today here: https://bit.ly/3re22im

Replica jerseys for this once-off match are available from stormersshop.co.za and blksport.co.za.