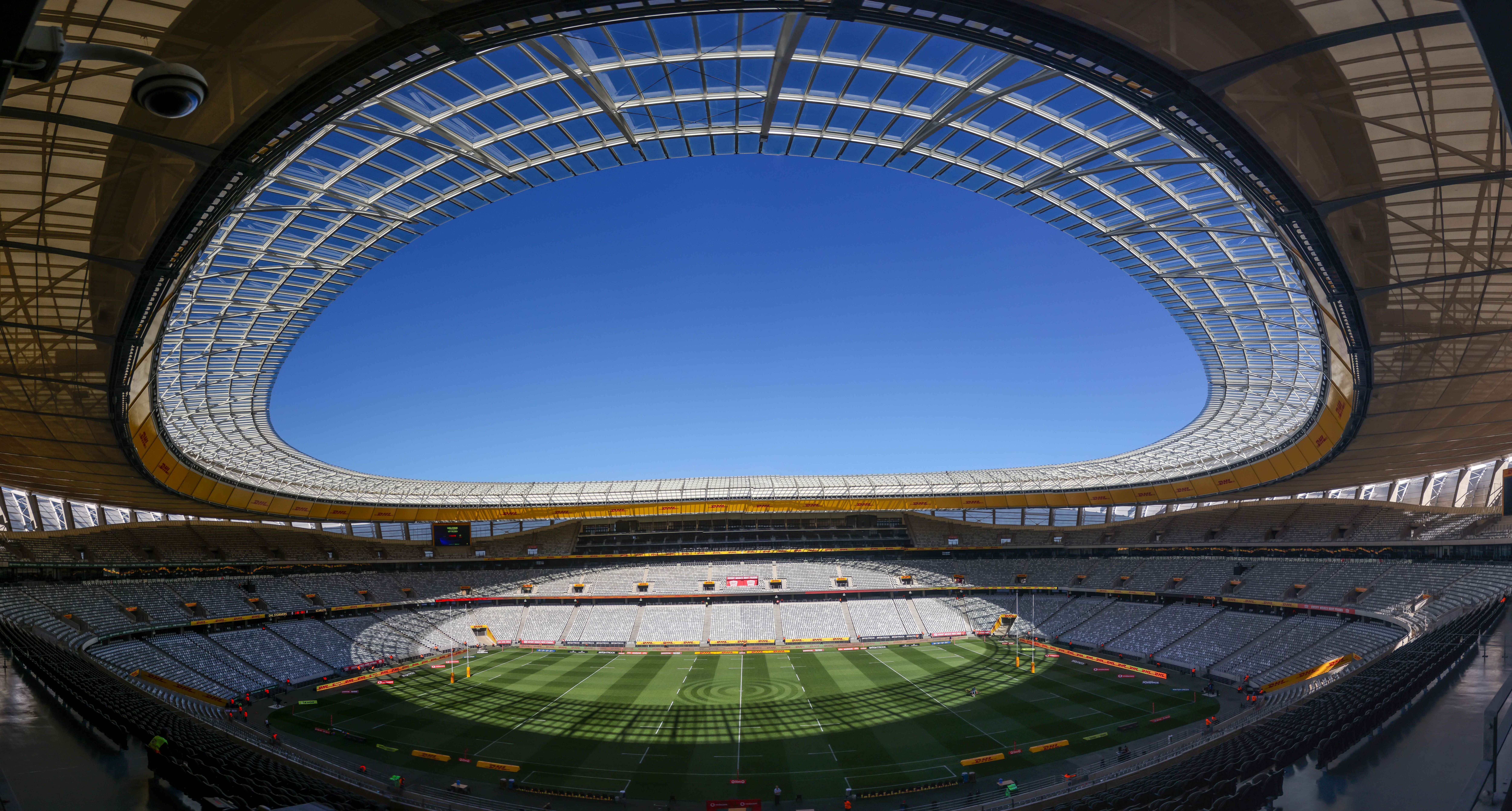 
The DHL Stormers are back in action as they take on the Scarlets in a Vodacom United Rugby Championship encounter at DHL Stadium. Follow all the action here with our live updates.

0 – Kick-off at DHL Stadium. We secure the ball and clear it downfield.

4 – Early penalty for the visitors but flyhalf Dan Jones puts it wide.

7 – Scarlets camped in our half, but some good defence keeps them out and we win a penalty to clear the danger.

9 – Sustained attack in the 22 but the ball is lost forward so Scarlets have a scrum.

12 – We manage to control possession and win a breakdown penalty on halfway. Wolhuter kicks to the corner.

15 – Relentless attack in the 22 before a little dummy from Herschel Jantjies sees him ground it under the poles to get the first points on the board. Conversion makes it 7-0.

19 – Loose ball is picked up and the backline go to work, with Leolin Zas finishing it off to double the score.

25 – Scarlets get a penalty, kick to the corner and maul. Defence holds out well and we earn a penalty so we can clear.

29 – Another penalty from the maul, so Wolhuter can kick it into Scarlets territory.

32 – Visitors get on the scoreboard with a try from wing Ryan Conbeer to make it 19-7.

36 – That’s the bonus point wrapped up before half-time. Hacjivah Dayimani gets a great offload from Marcel Theunissen and goes round the outside to score and make it 26-7.

40 – A penalty from Kade Wolhuter on the stroke of half-time gives us a comfortable 29-7 lead at the break.

43 – Forwards and back combine beautifully and it is Dan du Plessis who glides over for the fifth try to make it 36-7.

48 – Scarlets on the attack now and they go over for their second try from right wing Tom Rogers.

56 – DHL Stormers on the attack, but Scarlets win a turnover and run from their own 22.

59 – Another series of breakdown penalties means that Wolhuter can take aim at the poles again, but it goes wide.

62 – Scarlets on the attack again, but we force a knock-on so will have the scrum.

65 – Dayimani breaks and looks for Davids, but the ball goes into touch. Throw skew from Scarlets so we have another scrum on the 22.

67 – Ball goes down in midfield so Scarlets have the scrum this time. They go into the 22, but a crucial turnover from Xaba wins it back for us.

74 – Scarlets with a breakdown penalty this time and they kick to the corner.

76 – Amazing defence from Zas as he makes a tackle into touch in the corner.

80 – Full-time at DHL Stadium where the DHL Stormers have put Scarlets away to claim a 36-19 bonus point win.