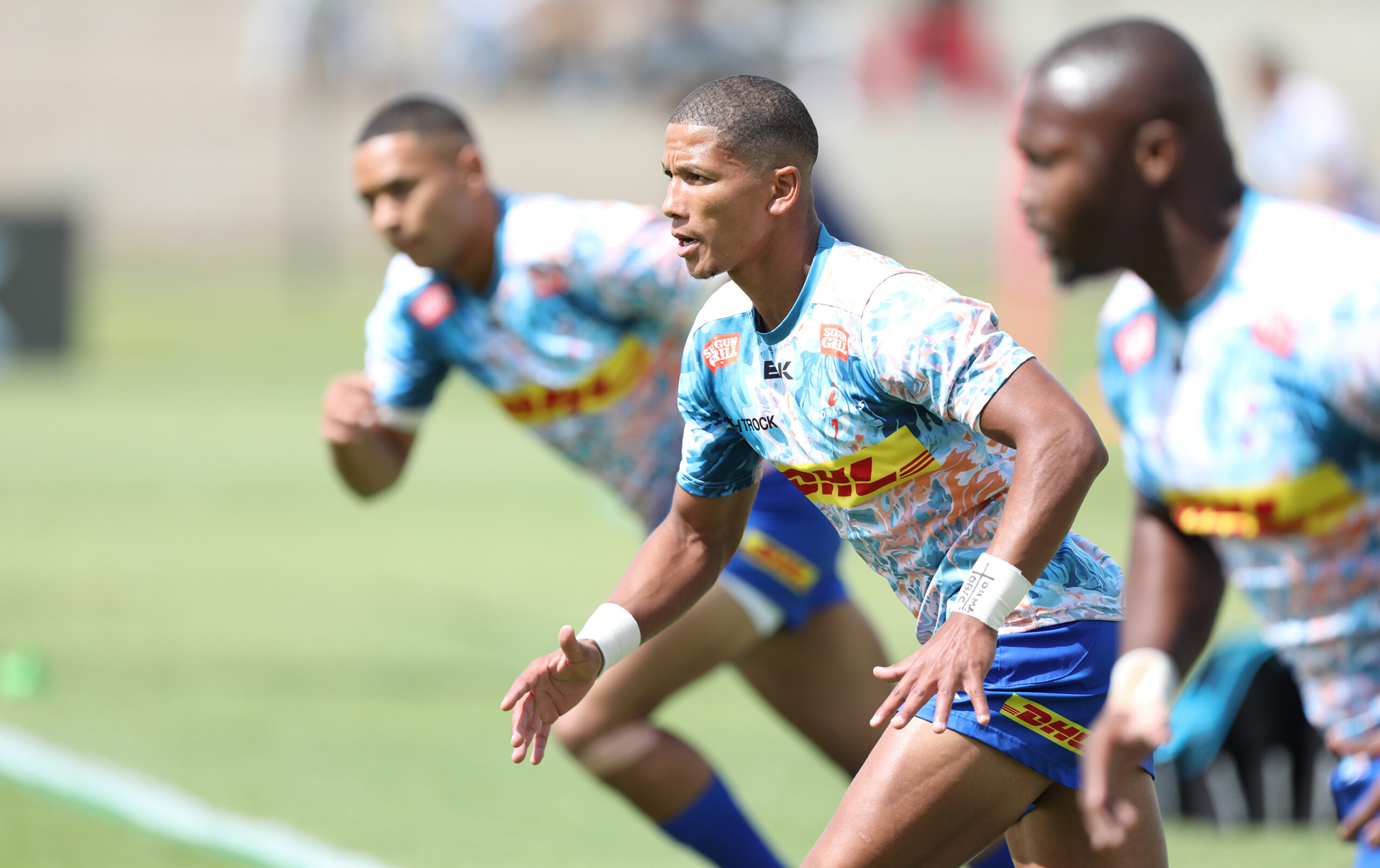 
The DHL Stormers get their Vodacom United Rugby Championship title defence underway with a clash against Irish side Connacht in Stellenbosch. Follow all the action live right here.

Conditions are perfect for rugby here in Stellenbosch as the DHL Stormers look to pick up where they left off last season against the last team to beat them 11 games ago.

0 The DHL Stormers run out to a huge roar before we have a moment of applause in memory of commentator Eddie Butler.

2 Both teams go to the boot early on to test each other out and look for territory.

4 – What a start in Stellenbosch! First scrum and first try as the human wrecking ball Evan Roos breaks the line before mowing over the last defender and scoring in the corner. Manie Libbok lands the touchline conversion to make it 7-0.

7 – First points for the visitors as flyhalf Conor Fitzgerald slots a penalty to make it 7-3.

11 – Connacht offside this time so Manie Libbok puts it between the poles to take us into double figures.

14 – Great 50-22 from Libbok and they take it right up to the tryline, but Connacht win a breakdown turnover.

16 – Connacht win another breakdown penalty which takes them up to the 22.

18 – Good pressure on defence takes Connacht back to their own half and they kick out outside the 22.

24 – DHL Stormers come from a line-out and get right in front of the poles, but it is lost forward on the line and Connacht can clear.

26 – Connacht not rolling away, Libbok takes aim from 39m out and lands the penalty to make it 13-3.

28 – Connacht kick it into the corner and try to force their way over but it is knocked on so DHL Stormers eventually have a scrum under their poles.

31 – Another scrum penalty allows them to clear it out of the 22.

34 – Connacht win the line-out and drive into the 22 where they win a line-out of their own.

36 – Yellow card for Marvin Orie as Connacht continue to press in the corner.

38 – Connacht take advantage of the extra man to score a maul try in the corner. Hooker Dylan Tierney-Martin getting over to make it 13-8.

42 – Connacht blown up at the breakdown and Manie Libbok takes aim at the poles from 43m out and absolutely nails it to make it 16-8.

45 – Connacht go into the corner and bash away at the defensive line.

48 – Great defence and they win the turnover and run it out of the 22.

51 – Our turn to maul now and they win a penalty which puts them into opposition territory. Line-out goes astray and the ball goes into touch in the 22.

54 – Connacht go offside so that means Another three points from the boot of Manie Libbok as he keeps us ticking at 19-8.

58 – Both teams throwing the ball around now as they look to open some gaps. DHL Stormers running from their own 22 and earning a breakdown penalty to move over halfway.

61 – Connacht have scored, but it is disallowed because of a dangerous clean-out from Bundee Aki on Seabelo Senatla. That’s a red card so he is off for the rest of the match.

64 – The home side come up with an incredible try, with some offloads from Senatla and Dayimani setting up a try in the corner for hooker Andre-Hugo Venter. The touchline conversion from Libbok makes it 26-8.

67 – The DHL Stormers have all the momentum now and it is flank Hacjivah Dayimani who busts through for the next try to make it 31-8.

70 – Connacht get one back as replacement prop Jack Aungier forces his way over to make it 31-15.

73 – DHL Stormers go into the corner, but the line-out is not straight.

80 – Connacht try to run from their half, but the hooter goes and that is the game, a comfortable 31-15 win in the end for the defending champions.