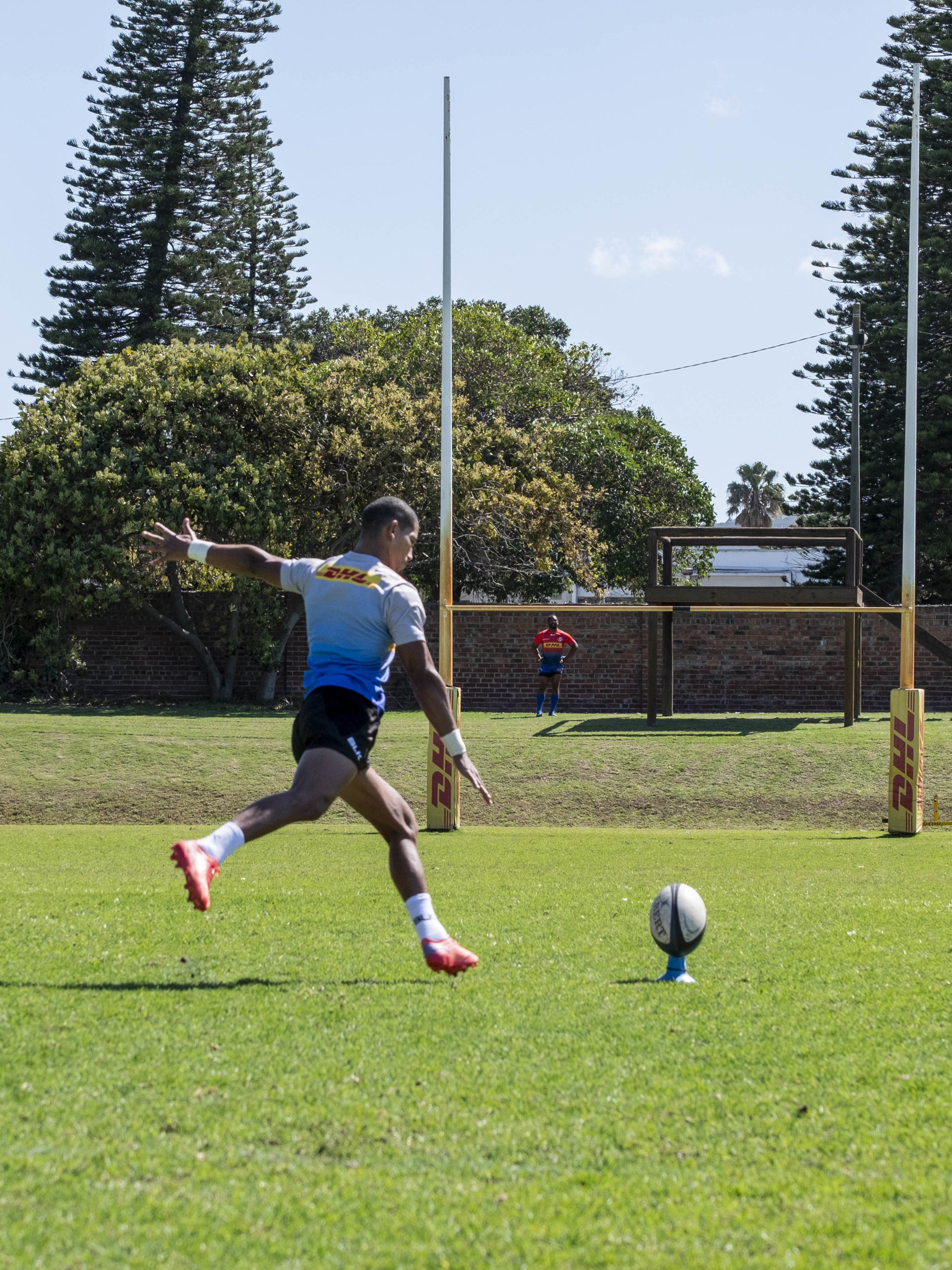 Libbok on debut for DHL Stormers in Treviso


Manie Libbok will make his DHL Stormers debut at flyhalf in the opening Vodacom United Rugby Championship encounter with Benetton Treviso in Italy on Saturday.

The DHL Stormers get their campaign underway against the Italian side in a match that kicks off at 14h00 on Saturday at the Stadio Monigo in Treviso.

Libbok will link up with scrumhalf Paul de Wet, while Stefan Ungerer is also set to make his DHL Stormers debut from the replacements bench when he comes on for De Wet in the second half.

Rikus Pretorius and Ruhan Nel are in midfield, with Warrick Gelant, Sergeal Petersen and Edwill van der Merwe forming a dangerous back three.

In the forward pack Springbok hooker Scarra Ntubeni will have Leon Lyons and Neethling Fouche either side of him, with Ernst van Rhyn and Salmaan Moerat in the second row.

Deon Fourie and Willie Engelbrecht are on the flanks, with Evan Roos starting at No.8 and Nama Xaba set to make an impact from the replacements bench.

Ntubeni, Moerat, Roos and Gelant are all making their return from injuries which saw them miss the final stages of the Carling Currie Cup.

DHL Stormers Head Coach John Dobson said that his team are determined to get their campaign off to a positive start.

“We have named a strong team for what we know will be a big challenge to start this exciting new era.

“It has been a great week together here in Treviso and we are looking forward to seeing what these combinations can do,” he said.