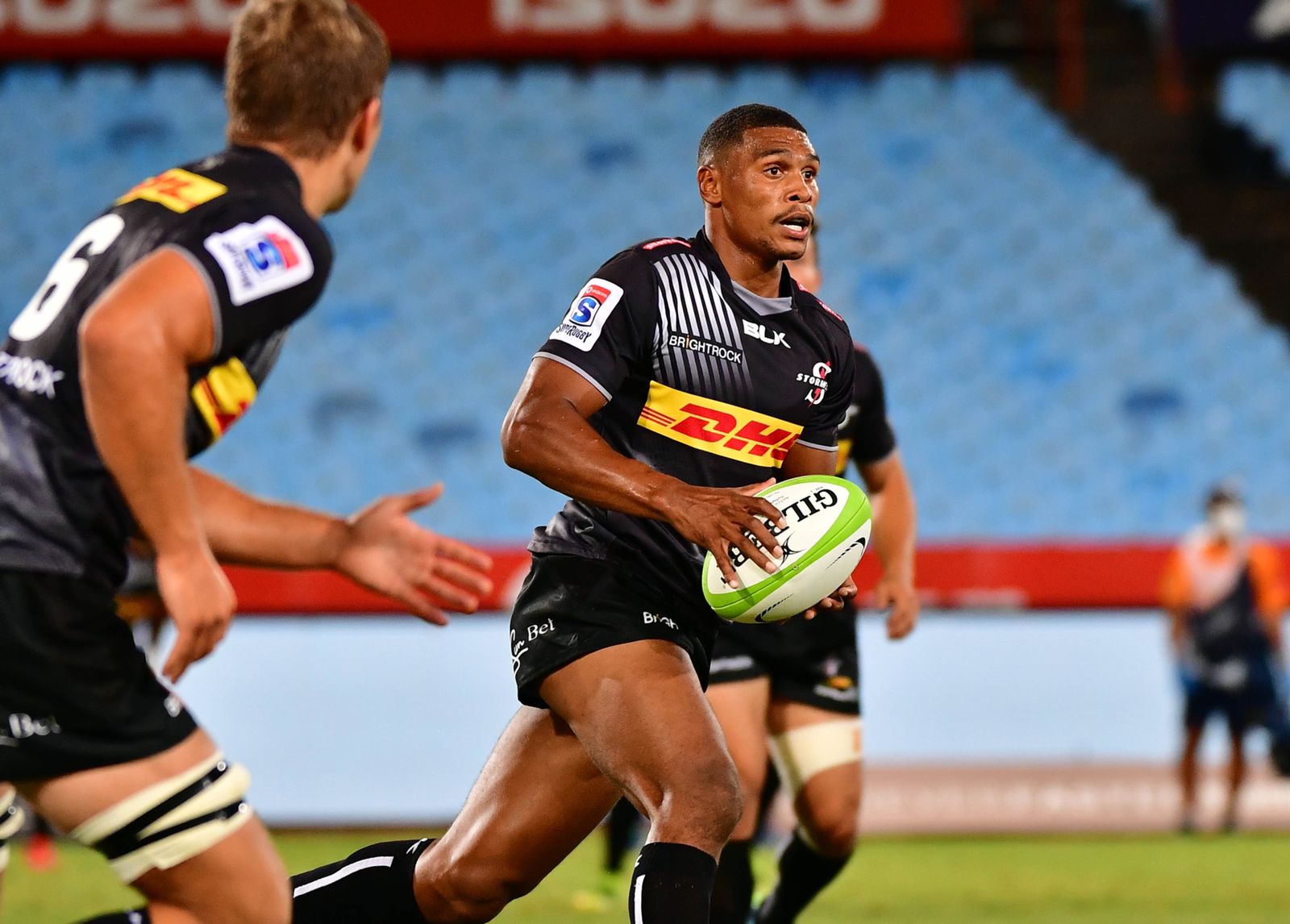 
The DHL Stormers fought hard for over 80 minutes in Pretoria and looked to have the game won, but it was not to be as they went down 34-29 in a gripping preparation game against the Vodacom Bulls.

The DHL Stormers never gave in and pushed the home side all the way in a spirited display, built on set-piece dominance and plenty of heart.

The Vodacom Bulls scored first through fullback David Kriel, but the DHL Stormers responded with 20 unanswered points in a first half that saw them concede just one penalty and dominate both territory and possession.

Both of their first-half tries came from wing Leolin Zas, who finished off well after the forwards had given the backline quality ball.

The DHL Stormers first got on the scoreboard with a penalty from flyhalf Kade Wolhuter and they followed that up with Zas’ first try, which came from a slick backline move.

Wolhuter’s second penalty came as the result of a big scrum from the forwards and their set-piece dominance reaped further reward as Zas’ second try came off the back of penalty advantage from a maul.

The home side scored a maul try on the stroke of half-time which meant that the DHL Stormers took a 20-14 lead into the break.

The Vodacom Bulls scored first in the second half through wing Marco Jansen van Vuuren and the DHL Stormers responded with another Wolhuter penalty after the hosts had strayed offside.

The replacements took the field and the DHL Stormers were forced to defend for long periods and they did incredibly well to absorb the pressure as the Vodacom Bulls threw everything at them.

The replacement forwards made their presence felt at scrum-time, winning a penalty which was kicked over by Tim Swiel.

The home side eventually scored through lock Ruan Nortje and that was followed up by a penalty try, which was awarded by the TMO when Ruhan Nel was shown a yellow card for a deliberate knock-down.

That was followed up by a penalty from Morne Steyn, but the DHL Stormers refused to give in and responded with another Swiel penalty.

That gave them a chance to go for the win and they marched upfield to do just that. After numerous dominant phases No.8 Juarno Augustus crossed the line for the match-winning try, but lost control of the ball in the act of scoring, which meant that the Vodacom Bulls claimed a narrow win.