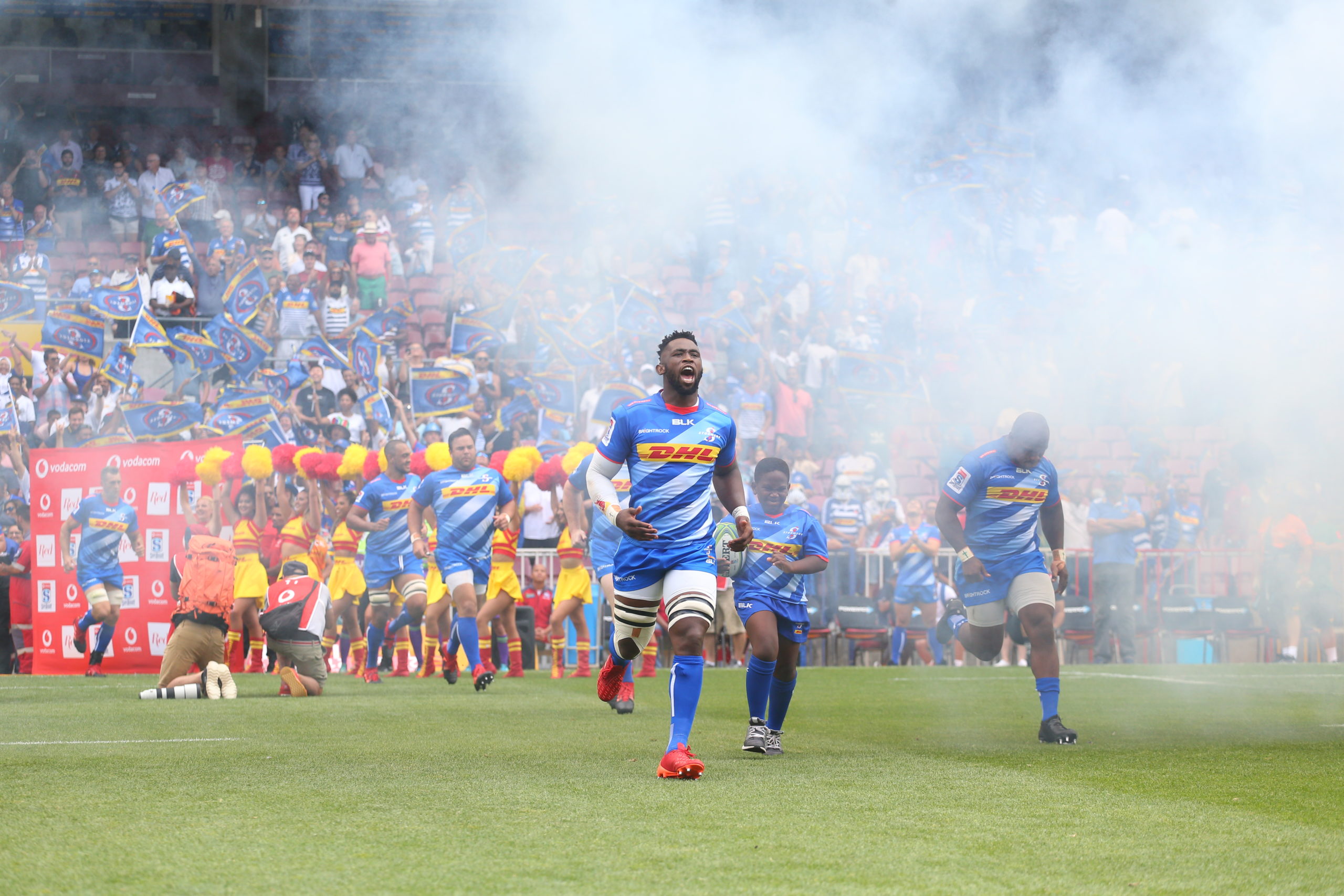 
Siya Kolisi is set to part ways with Western Province Rugby after an 11-year journey, which has spanned his entire professional rugby career to date.

It did not take Kolisi long to make an impression in the senior team and he made his DHL Western Province debut in 2011, before going on to earn his first DHL Stormers cap in 2012.

Kolisi made a try-scoring debut for the DHL Stormers in the opening game of the 2012 campaign, coming on as an injury replacement for Schalk Burger.

He ends his time at Western Province Rugby as the second-most capped DHL Stormers player, with the legendary Burger (123) the only player to have topped his 118 Vodacom Super Rugby caps for the franchise.

Kolisi became a Springbok on his 22nd birthday in 2013, having impressed in his first two seasons as a DHL Stormers player.

In 2017 Kolisi was appointed DHL Stormers captain and led the team for two full Vodacom Super Rugby campaigns before he was appointed Springbok captain in 2018.

In 2018 Kolisi played his 100th match for the DHL Stormers and the following year became the third Springbok captain to lift the Webb Ellis Cup, when the Springboks beat England 32-12 in the Rugby World Cup Final in Yokohama.

In 2020 he set up the Kolisi Foundation and, along with many of his DHL Stormers teammates, played a major role in providing relief for vulnerable communities during the COVID-19 pandemic and resulting lockdown.

Kolisi’s current contract was set to come to an end in October 2021 and although the union did everything possible to re-sign him, he chose not to take it up and has been released early from his contract, upon acceptance of a transfer fee.

DHL Stormers Head Coach John Dobson wished Kolisi well and thanked him for his significant contributions over the years.

“Siya Kolisi will always be a DHL Stormers legend, his story is well-known throughout the world and everyone here is grateful to have played a role in that. We would have loved for him to stay and finish his career where it started, but we wish him all the best.

“We have always done our best to retain the world-class talent we have at the union before looking elsewhere and we are looking forward to announcing some significant contract extensions with some of our experienced players in the near future,” he said.

Kolisi said that he will always cherish the memories of his time with Western Province Rugby.

“I would like to thank everyone at Western Province Rugby for what has been an incredible time in my life in which I have grown as a rugby player and a person.

“All of the coaches, management and teammates who had such a big influence on me over the last 11 years and especially the DHL Stormers Faithful and people of Cape Town and beyond who made my time with the union so special. It has been a privilege to experience their support,” he said.