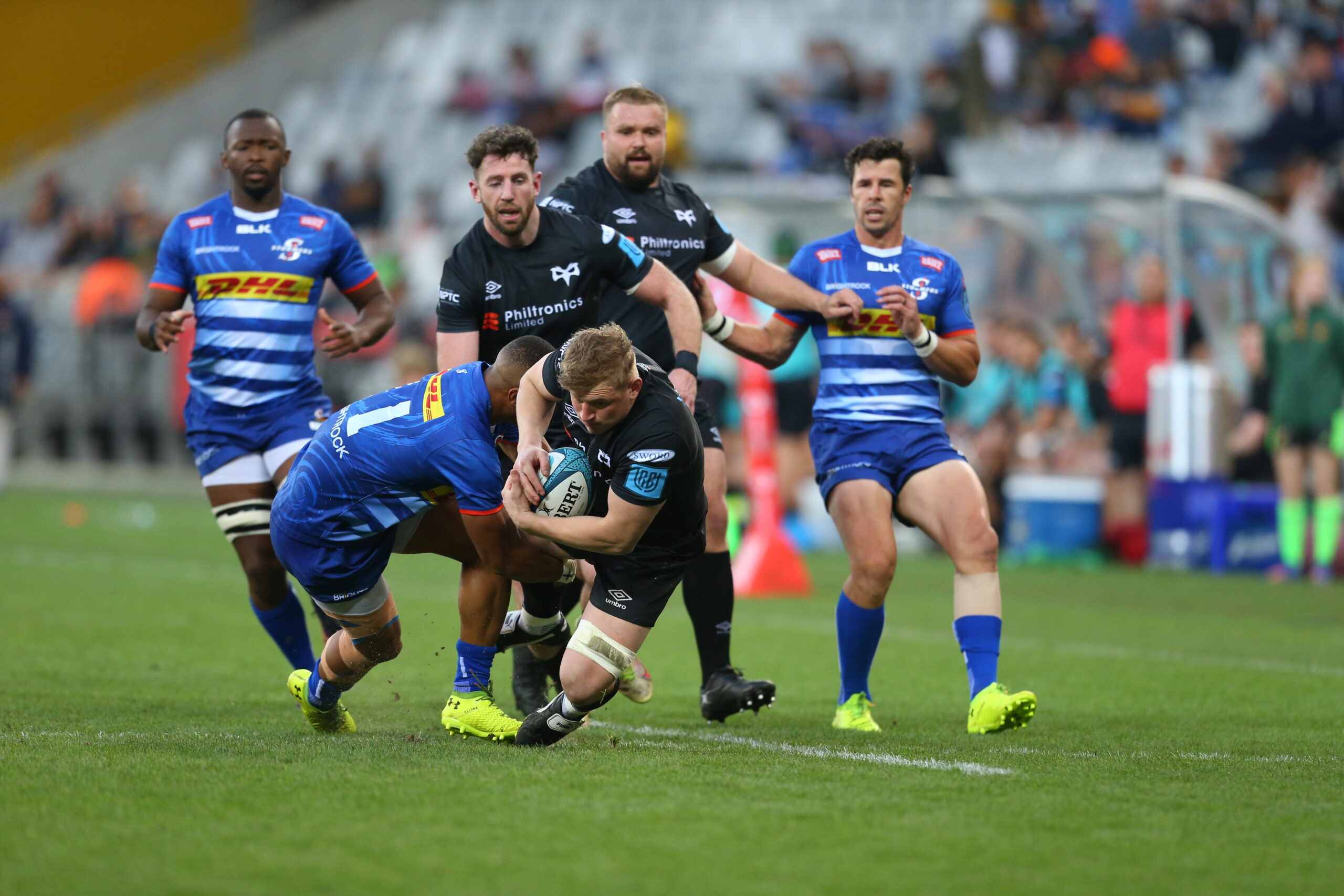 
The DHL Stormers are up against defending Welsh Shield winners the Ospreys in Swansea on Friday night. Find out more about the team we are up against.

The only previous encounter between the two teams saw the DHL Stormers pick up a 29-13 win at DHL Stadium last season on their way to the Vodacom United Rugby Championship title.

Ospreys are a team packed with Welsh internationals, with the likes of British and Irish Lions Alun-Wynn Jones, Dan Lydiate, Justin Tipuric, Alex Cuthbert and George North on their books.

This season the Ospreys have the second-best defence in the league, with their discipline third-best. This means it will be a major challenge for the DHL Stormers to cross the tryline at the Swansea.com Stadium on Friday.

With one win and one draw from their four matches this season, the Ospreys are currently in ninth position on the overall standings and will be targeting a win at home against the DHL Stormers to make some progress upwards.