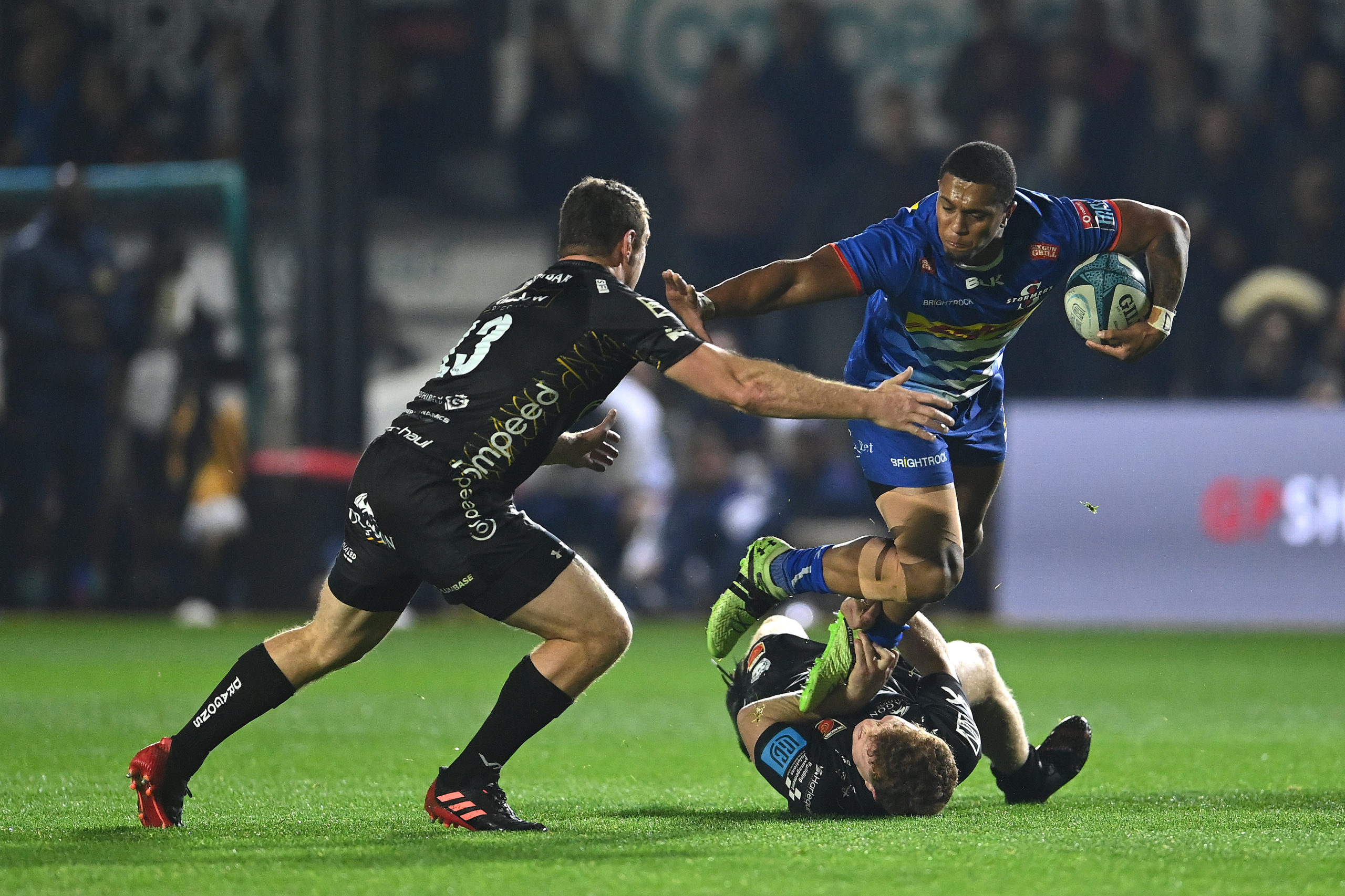 
The DHL Stormers host the Dragons in Gqeberha this weekend as they look to make it back-to-back Vodacom United Rugby Championship wins on home soil against Welsh teams.

Last week the DHL Stormers picked up a 36-19 win against the Scarlets at DHL Stadium and will be aiming to back that up against the team from Newport on Saturday, with kick-off at 14h00.

Where is the team based?
They play in the east Wales city of Newport, at Rodney Parade, which is also the home of Newport County Football Club. Their training base is at Ystrad Mynach, some 15 miles north in the Rhymney Valley.

Who is the coach?
Former Cardiff and Ospreys flyhalf Dai Flanagan came on board from the Scarlets over the summer, having been the backs coach down in west Wales. He soon found himself fully at the helm at Rodney Parade, with director of rugby Dean Ryan no longer involved after the opening week of the season. Flanagan is young for the job at 37, but he has impressed with the assured way he has stepped into the hot seat.

Who are the key players?

Ross Moriarty
Rugby is in his blood, with father Paul and uncle Richard having both played for Wales. Ross has followed in their footsteps, with 54 caps to his name to date. An abrasive, combative back row who really makes his presence felt in contact, he is equally comfortable at 6 or 8. Not one to take a backward step.

JJ Hanrahan
The versatile Irishman has proved a valuable acquisition since arriving from French club Clermont Auvergne in the summer. He’s figured primarily at fly-half so far, but can also cover full-back and centre, while he brings bags of experience to the party. Having had two spells with Munster, it was a big day for the 30-year-old when he kicked 18 points in September’s shock victory over the Irish province.

Aaron Wainwright
Like fellow back row Moriarty, the 36-cap Wainwright was left out of Wales’ autumn squad, which was something of a new experience for him having been a regular fixture with the national team set-up for some four years. He has responded to that omission by returning to his best, showing off the galloping athleticism and threat in wide channels that is very much his trademark.

What’s the heritage of the team?
It has been through a few guises over the years. It was launched as Gwent Dragons in 2003 through the merger of Newport and Ebbw Vale. But it was soon renamed as Newport Gwent Dragons amid a new ownership model, with both Newport and the Welsh Rugby Union holding a 50 per cent stake. In 2017, the WRU became sole owners of both the region and Rodney Parade, cutting the team title to just Dragons. Earlier this year, it was rebranded again as Dragons RFC.

What’s the story of their season so far?
There’s been a significant improvement. They won just two Vodacom URC matches all last season, but they have already surpassed that after just eight fixtures, with home victories over Munster, the Ospreys and Zebre. That’s taken them up to the giddy heights of tenth in the table as the second-highest placed Welsh team in the league, which is a rare experience for a side that has regularly finished lowest of the four.

Did you know?
A number of South Africans have played for the Dragons over the years, including Springboks Percy Montgomery, Zane Kirchner and Tonderai Chavhanga, while current DHL Stormers prop Brok Harris spent seven years with the region.