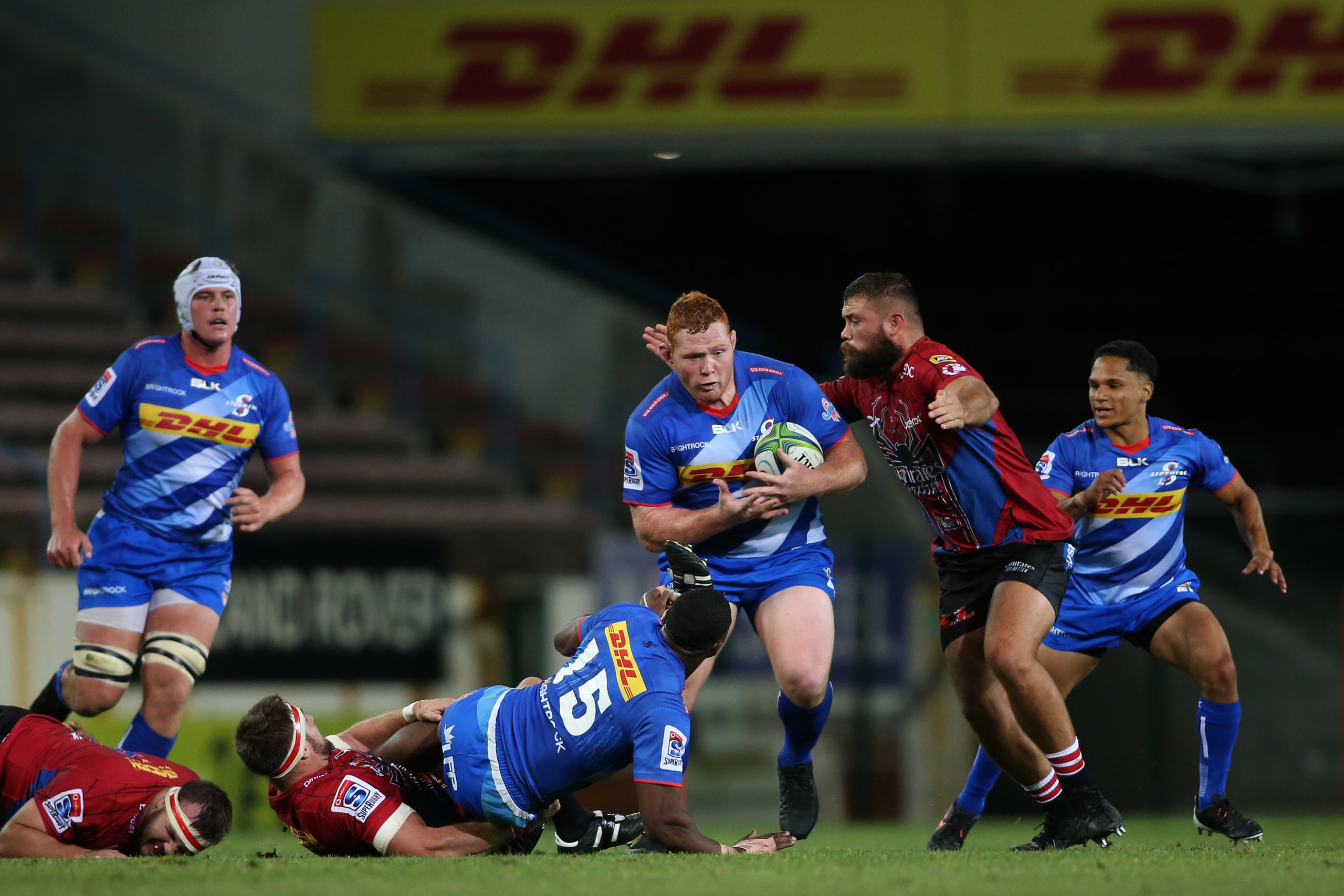 Opponents come in all shapes and sizes. Some are stronger, some are faster, and some are meaner than others. But last year, every player, no matter their team or position, faced an opponent like never before. An opponent that changed the conditions, that changed the play, that changed the rules again and again. So, this year, we will salute the players who took the battle to this opponent. Who stood up to the Covid-19 pandemic, adapted and faced it the best way that rugby players know how to – face on.

The BrightRock Players Choice Awards 2020 in partnership with MyPlayers will honour these superstars who played the bounce the best during this challenging time. As always, the winners will be decided by the players in South Africa’s only annual awards events for professional rugby players by professional rugby players. Eighteen players were nominated in the six categories, and the winners will be announced during an awards ceremony that will soon by pinned to the 2021 rugby calendar.

John Smit – former World Cup-winning Springbok captain, MyPlayers board member and the recipient of the 2005 Players’ Player of the Year award – remarked on the significance of The BrightRock Players Choice Awards: “Nothing about 2020 was ideal or perfect – every week presented new challenges to players’ fitness, health, performance and mental welfare. To be nominated in one of the six categories suggests so much more about these players than just an acknowledgement of their talent and abilities. It also recognises character and mental fortitude in the most uncertain and disruptive season that most professional rugby players have ever been exposed to.”

On a personal level, Smit recounted what the Players’ Player Award meant to him in 2005:

“There’s something altogether different about the award. You receive this recognition from your peers, and that stands out for me as one of the highlights of my career. Great teams consist of individuals who work together toward their collective goals. The individual is never bigger than the team, but the confidence and performance of individual players enable the team to excel. As a player, you care about your team and about the value you bring to the environment. So, there is no greater individual accolade in team sports than to be recognised by your teammates and opponents. The annual BrightRock Players Choice Awards celebrate this dynamic between the collective and individual effort.

“I want to congratulate all the nominees. You exemplify the power of the human spirit, and there is no reason for you to doubt the merits of your nomination. Your fellow players – those individuals who know and understand you intimately – decided that you are worthy of their praise.”

BrightRock Deputy CEO, Suzanne Stevens, joined in Smit’s praise of the nominees: “Rugby, like life, is a game where the unpredictable is always a play away and can challenge even the best skill and preparation. At BrightRock, we love change and we believe that embracing life’s curveballs can create opportunities – something that these players demonstrated so well in 2020. We’re very proud to be able to partner with MyPlayers yet again in acknowledging the nominees’ extraordinary achievements in such a challenging year for rugby.”

South Africa’s professional rugby players will have until 21 February to cast their vote for their favourite player in each category. The nominees are: