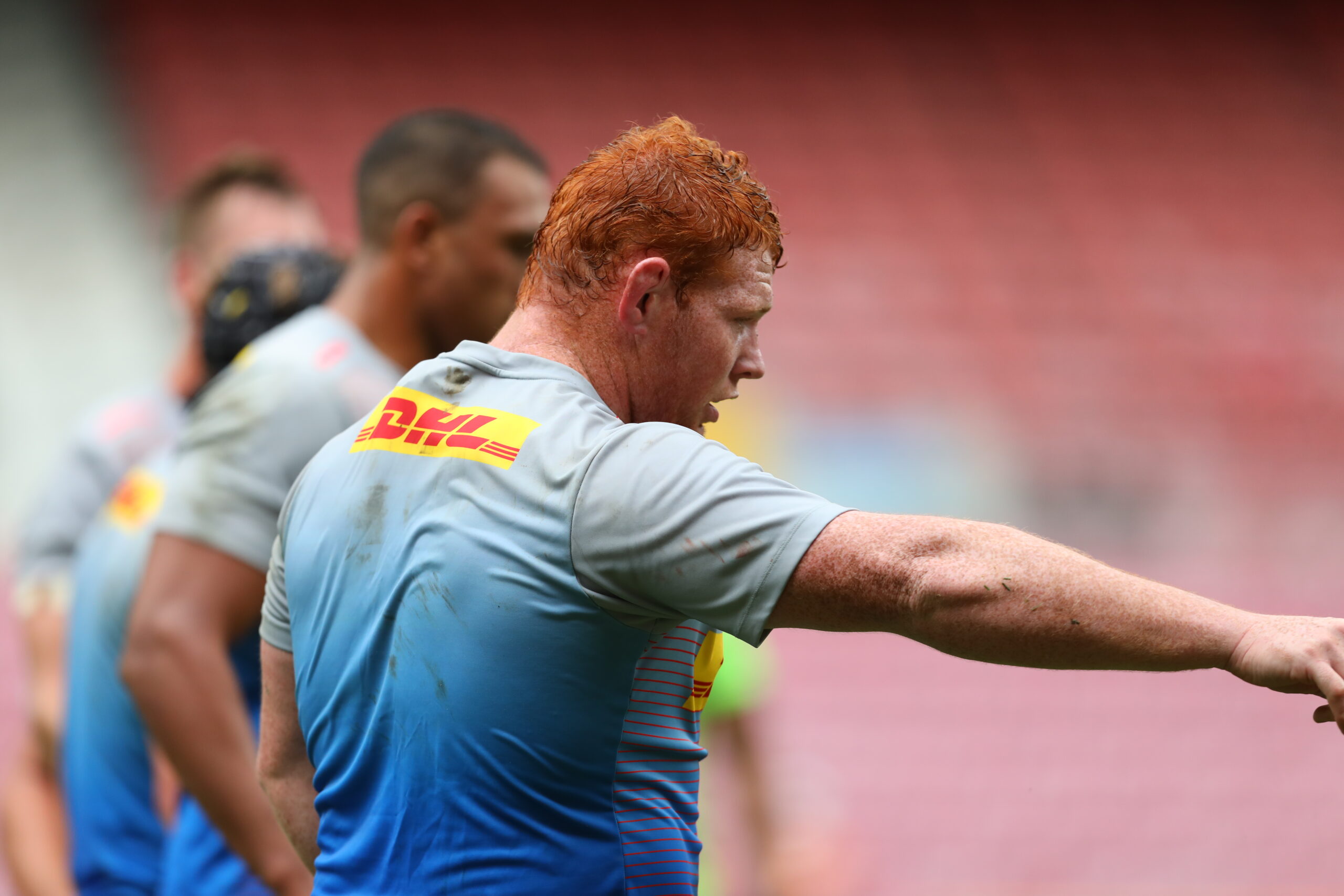 Kitshoff and Moerat lead the way for DHL Stormers


Steven Kitshoff and Salmaan Moerat will co-captain the DHL Stormers in their Vodacom United Rugby Championship clash with the Vodacom Bulls at Loftus Versfeld on Saturday and beyond.

Springbok stalwart Kitshoff is set to make his first Vodacom United Rugby Championship appearance in the North-South clash, which kicks off at 17h05 on Saturday in Pretoria.

The experienced prop will join forces with lock Moerat in a joint leadership role which will see them share responsibilities on and off the pitch.

Fullback Damian Willemse and scrumhalf Herschel Jantjies will also feature for the first time in the Vodacom United Rugby Championship as they take their places in the starting line-up.

Loose forwards Deon Fourie and Hacjivah Dayimani both make their return from injury having featured for DHL Western Province in their Carling Currie Cup opener last week, with Fourie joining Evan Roos and Ernst van Rhyn in the loose trio and Dayimani set to make an impact off the replacements bench.

Moerat will link up with Springbok Marvin Orie in the second row, while Scarra Ntubeni and Sazi Sandi are alongside Kitshoff up front.

The backline features two former Springbok Sevens stars in Seabelo Senatla and Ruhan Nel, while Warrick Gelant is poised to be unleashed from the bench when the game opens up in the second half.

DHL Stormers Head Coach John Dobson said that after a few weeks of hard training, his team is itching to get out there and put their plans into action.

“It has been good to have this break and evaluate where we want to improve as a team, now it is about going out there and executing those plans accurately.

“The players have trained well and everyone is very motivated to show what we are capable of up in Pretoria this weekend,” he said.

Dobson added that with two Springbok fullbacks in the squad, there is a plan to get the most out of both Willemse and Gelant going forward.

“We have two exceptional talents in Damian and Warrick and we have mapped out a way to make the most of that over the next few weeks, which is a crucial period for us. Both of them have bought in and are excited about making as big an impact as possible,” he said.