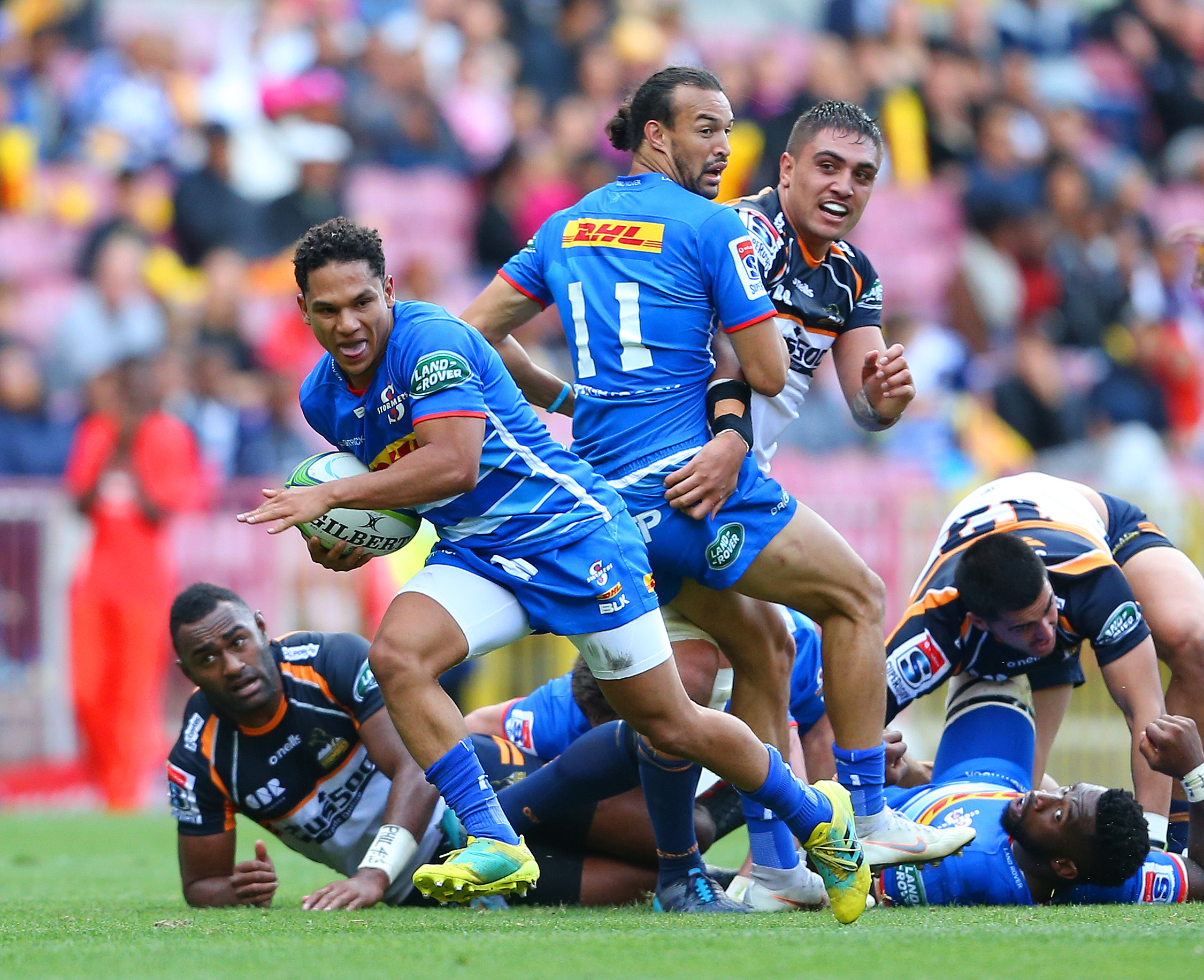 
DHL Stormers scrumhalf Herschel Jantjies has been recognised for his stunning debut season for the Springboks by being nominated as one of three contenders for the title World Rugby Breakthrough Player of the Year.

Jantjies has been nominated with England wing Joe Cokanasiga and flyhalf Romain Ntamack of France for the prestigious award, which is now in its fifth year. The winner will be named in Tokyo on Sunday at the World Rugby Awards.

In their nomination, World Rugby said of the 23-year-old DHL Western Province man:
“Few people knew anything about the diminutive scrum-half outside of the DHL Stormers camp coming into 2019, but he announced himself to the world in some style, scoring twice on his test debut against Australia in the Rugby Championship in July and then touching down again in the 16-16 draw with New Zealand. The 23-year-old has featured in all but one of South Africa’s tests since, more often than not providing an impact off the bench.”

Jantjies scored his fourth test try in the 41-7 win over Japan at the beginning of September and has made nine test appearances in all. The only Springbok match he has missed this season was the 24-18 win over Argentina in Pretoria when he was injured.

To be eligible for the award, players must be in their debut season of senior international rugby. The judging panel is made up of former internationals Jamie Heaslip, Felipe Contepomi and Rugby World Cup winners Fiao’o Faamausili and Bryan Habana.

The title was taken in 2018 by another South African – Aphiwe Dyantyi – with the other winners being Nehe Milner-Skudder (NZ) in 2015, England forward Maro Itoje (2016) and All Blacks winger Rieko Ioane (2017).

In competition with Jantjies for the title are Cokanasiga and Ntamack. Cokanasiga announced himself on the international stage with a try on debut against Japan at Twickenham last November and has scored seven in his nine tests in the England jersey. He has featured only once to date at Rugby World Cup 2019.

Ntamack was a World Rugby U20 Championship winner in 2018 and has graduated at just 20 to be the youngest member of France’s RWC 2019 squad. He made his debut at centre in the Six Nations opener against Wales in February but has now made the fly-half berth his own, starting eight of his 12 tests there, including three in Japan. He is the son of RWC 1999 runner-up Émile.

World Rugby Chairman Sir Bill Beaumont said: “The World Rugby Breakthrough Player of the Year award recognises the most exciting talent to burst onto the international 15s or sevens stage during the year and highlights the ‘ones to watch’.