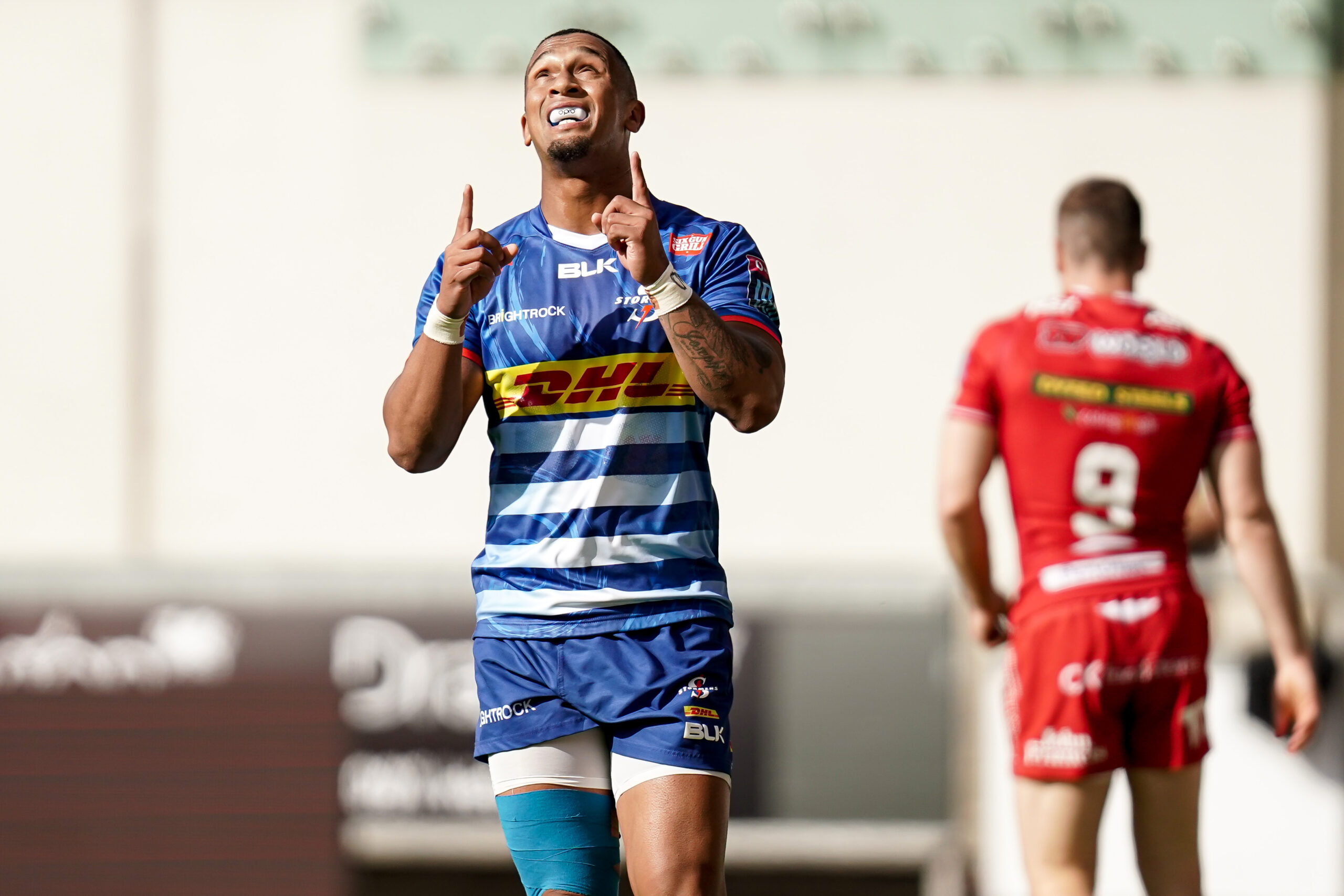 ‘Golden opportunities ahead’ for DHL Stormers


The DHL Stormers will host Edinburgh in a Vodacom United Rugby Championship quarterfinal at DHL Stadium after finishing second on the standings and winning the South African Shield.

Their dramatic late 26-21 win against Scarlets in Llanelli on Saturday saw the DHL Stormers finish the regular season as the top South African Shield, with their eighth consecutive win guranteeing them home advantage in their quarterfinal and a potential semifinal should they beat Edinburgh.

Tickets for the quarterfinal at DHL Stadium will go on sale on Monday from Ticketpro, once a kick-off time is confirmed.

The other quarterfinals will see log-leaders Leinster host Glasgow Warriors, the Vodacom Bulls and Cell C Sharks square off in Pretoria and Ulster face Munster in Belfast.

The winner of the all-Irish quarterfinal will travel to Cape Town for a semifinal should the DHL Stormers win their quarterfinal.

Captain Steven Kitshoff was full of praise for the character his team showed against a motivated Scarlets team away from home.

“Scarlets really played well, they put us under a lot of pressure. Their scrumming and mauling was top notch. We made a lot of errors, either kicking it directly into touch or losing the ball at the breakdown.

“The character of the team came through in the last 10 minutes. We kept hitting the wall until the cracks started to show and that’s what got us over the line in the end,” he said.

While very happy to have lifted the South African Shield, Kitshoff says that the focus is on making the most of their home advantage in the play-offs over the coming weeks.

“Winning the shield was the first step for us to cement ourselves and build on what we had already done in that home stretch and the confidence and momentum we took from that.

“The silverware is amazing and you could feel a buzz in the changeroom afterwards and on the field how happy it made the guys, because there was a lot of hard work and sacrifice that went into it.

“It is the first step as we go into the play-offs, we can still fix some of the things that didn’t go well and I think there are some golden opportunities ahead,” he said.

The DHL Stormers skipper knows that there is some hard work ahead for his team if they are to take advantage of their second seeding.

“Anything can happen in play-off rugby, that is the beauty of it. Things can change quickly and it could come down to a decision going for or against you.

“We will have to take it game-for-game and make sure that we are ready to be at our best for 80 minutes.

“There is still a job to do, still a quarterfinal to play,” he said.

DHL Stormers Head Coach John Dobson paid tribute to the players who delivered 12 wins and suffered just four defeats in their 18 games in the regular season.

“When we started this campaign our goal was to get into the top eight, get into the Champions Cup, then to win the South African Shield and then to get a home quarterfinal and we achieved all that, so well done to Kitsie and the players for where we are.

“To be the best team in South Africa after 18 games at this level means a lot to us.

“What’s nice is that in the dressing room we have got the shield there and the guys are happy, but we know that we have got some important weeks coming up. There is no sense that the job is done at this stage,” he said.