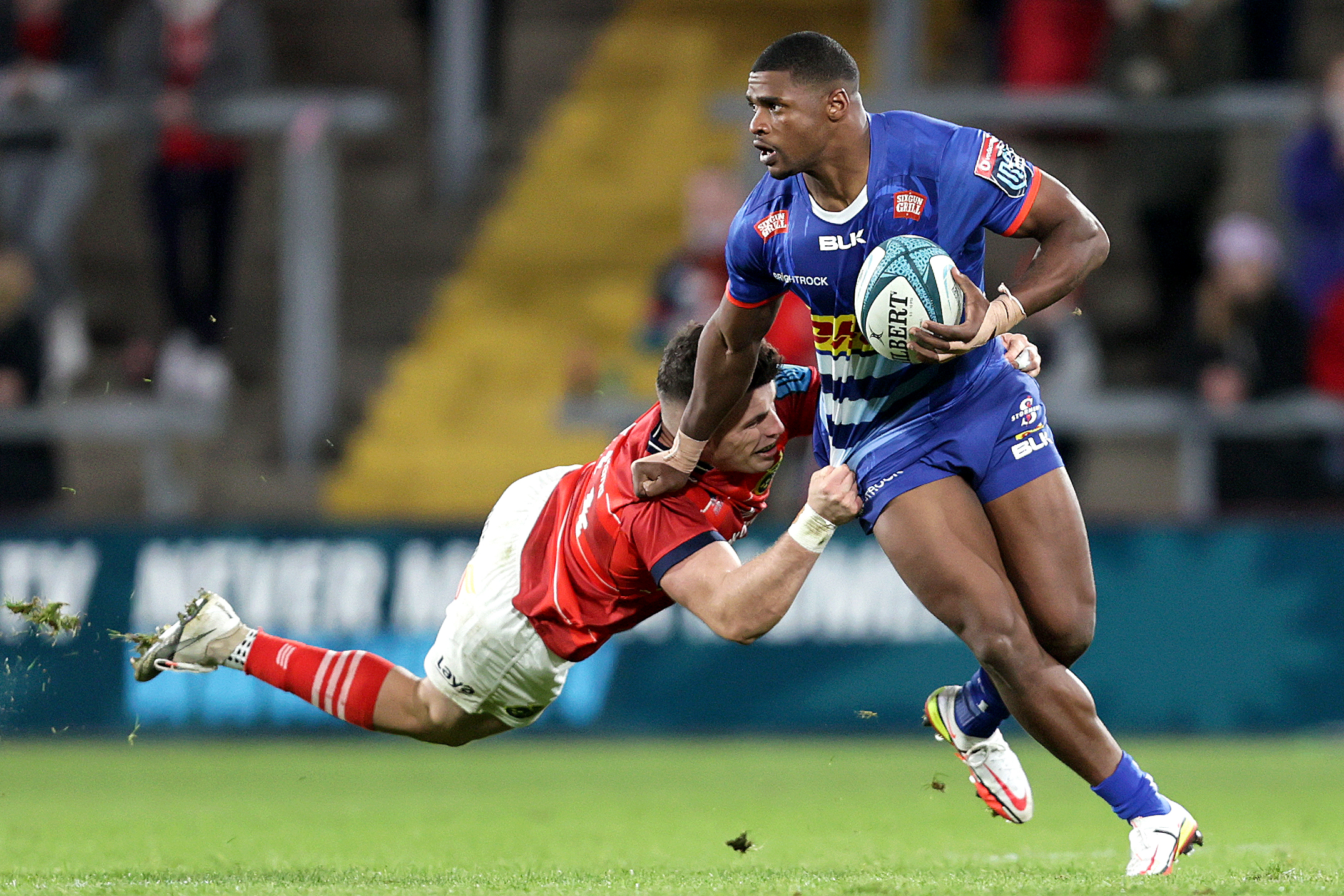 Gelant voted Vodacom URC Player of the Month for October


Warrick Gelant’s sensational return from injury and the vital role he played for the DHL Stormers in the opening four rounds of matches in the Vodacom United Rugby Championship has seen the Springbok fullback crowned the competition’s first Player of the Month (POM) for October.

South Africa’s rugby media were unanimous in their nomination of Gelant as the first Vodacom URC Player of the Month.

Gelant, who was born in Knysna on 20 May 1995, has played nine Tests for the Boks and scored three tries. He was also a member of the squad that won the Rugby World Cup in Japan in 2019.

The exciting fullback was roundly praised for the impact he has made for the DHL Stormers since returning from an ACL injury, and the more complete player he has become despite the challenge he had to overcome.

The consensus amongst the media was that Gelant has not only established himself as one of the leading players in the Vodacom United Rugby Championship but has also made a strong claim on a return to the Springbok squad he was a part of before his injury.