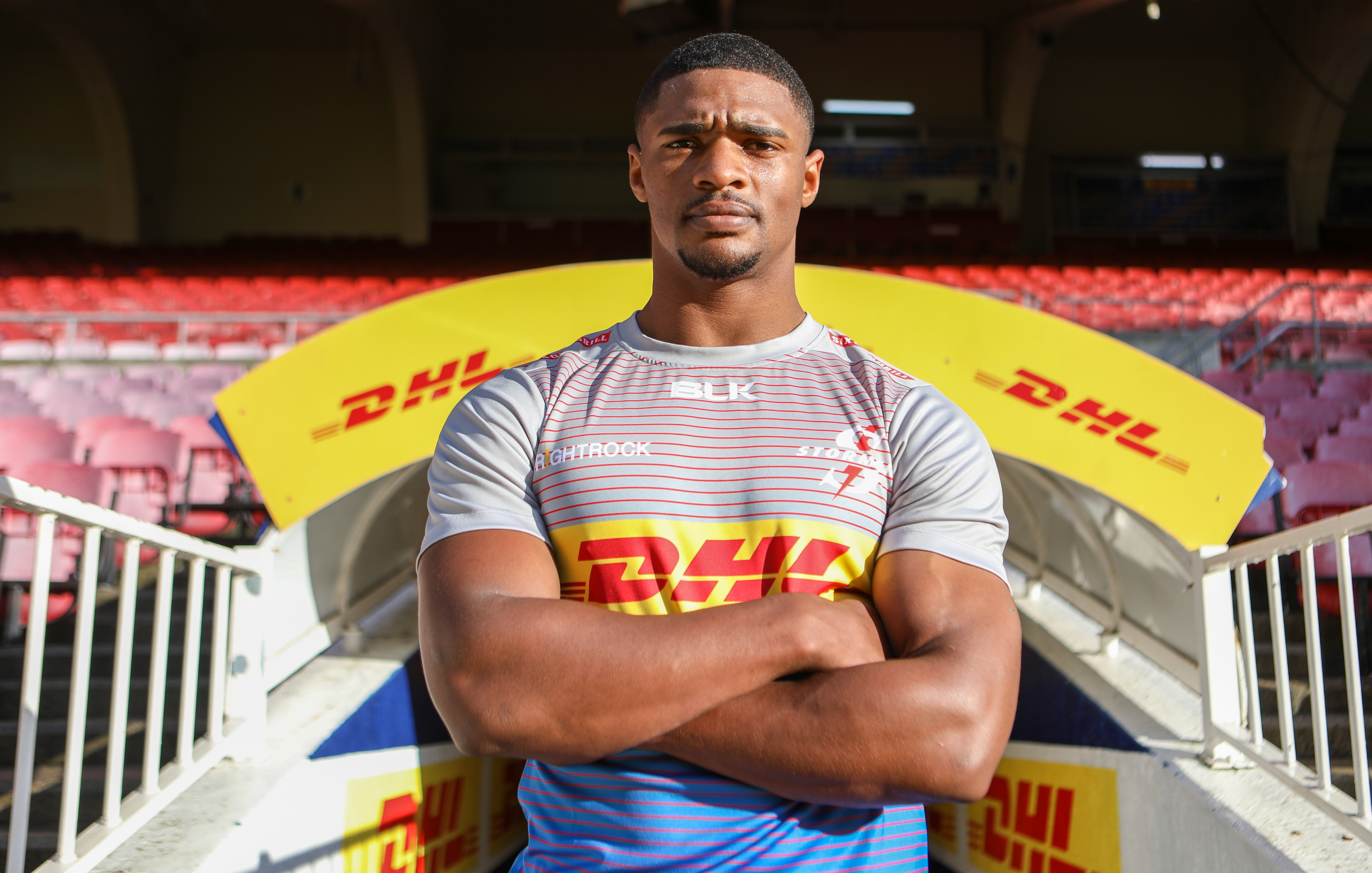 Gelant aiming for next level with DHL Stormers


New fullback Warrick Gelant says that he is intent on taking his game to the next level with the DHL Stormers, once the action does eventually resume.

It has been a unique introduction to the DHL Stormers squad for Gelant, with training restricted to non-contact in groups of five since he arrived in Cape Town.

While contact with his teammates has been somewhat limited for the Springbok fullback, he has embraced the mindset among the squad of a focus on constant improvement as they build towards a return to play in the future.

“It’s nice to be here, although I can’t actually say I’ve joined the team because I have just joined four other guys,” he joked.

“I can’t say much about what has happened here before I arrived, but I know that we always want to grow. That for me is what is so special, there is no comfort zone where we think we have arrived and we are the best team. We will always want to get better, it doesn’t matter which part of the game.

“That is part of the reason I came here, I want to take my game to the next level, so to come in and see that is what everyone here is trying to do every day, tells me that this is the best place for me and my career going forward,” said Gelant.

Although Gelant arrives in Cape Town as a World Cup-winner with a reputation as one of the most exciting backline talents in the country, he is focused on making the most of his new environment to keep growing his game while playing for the team he supported growing up.

“I am not yet the player that I want to be, so that is my motivation.

“I have always been a DHL Stormers supporter, the fullbacks who have played here before me were great fullbacks. So for me to wear the jersey that they did is special.

“There are bigger things than coming in and saying that I was part of a World Cup-winning squad, it is about being part of a DHL Stormers tradition, playing in a jersey that great fullbacks have worn.

“It’s bigger than just coming here and thinking that I’ve arrived, it’s also about playing with my friends and being happy,’ he explained.

Given that he is already familiar with many of the players in the DHL Stormers squad, having worked with them either with the Springboks or in his junior days, Gelant already feels at home and has his sights set on making a big impression once he does eventually get to pull on that DHL Stormers jersey.

“I felt at home the moment I got here, especially given the number of guys here that I have played with in my junior years, those are the guys that I feel most familiar with because in the junior stages of your career the guys you play with are first your friends before you become a professional and a colleague.

“What is great about the coaches here is that they are always open to listen and the focus is on how we can make each other better.

“I want to take the next step in my career and I believe that this is the right place to do that,” he added.