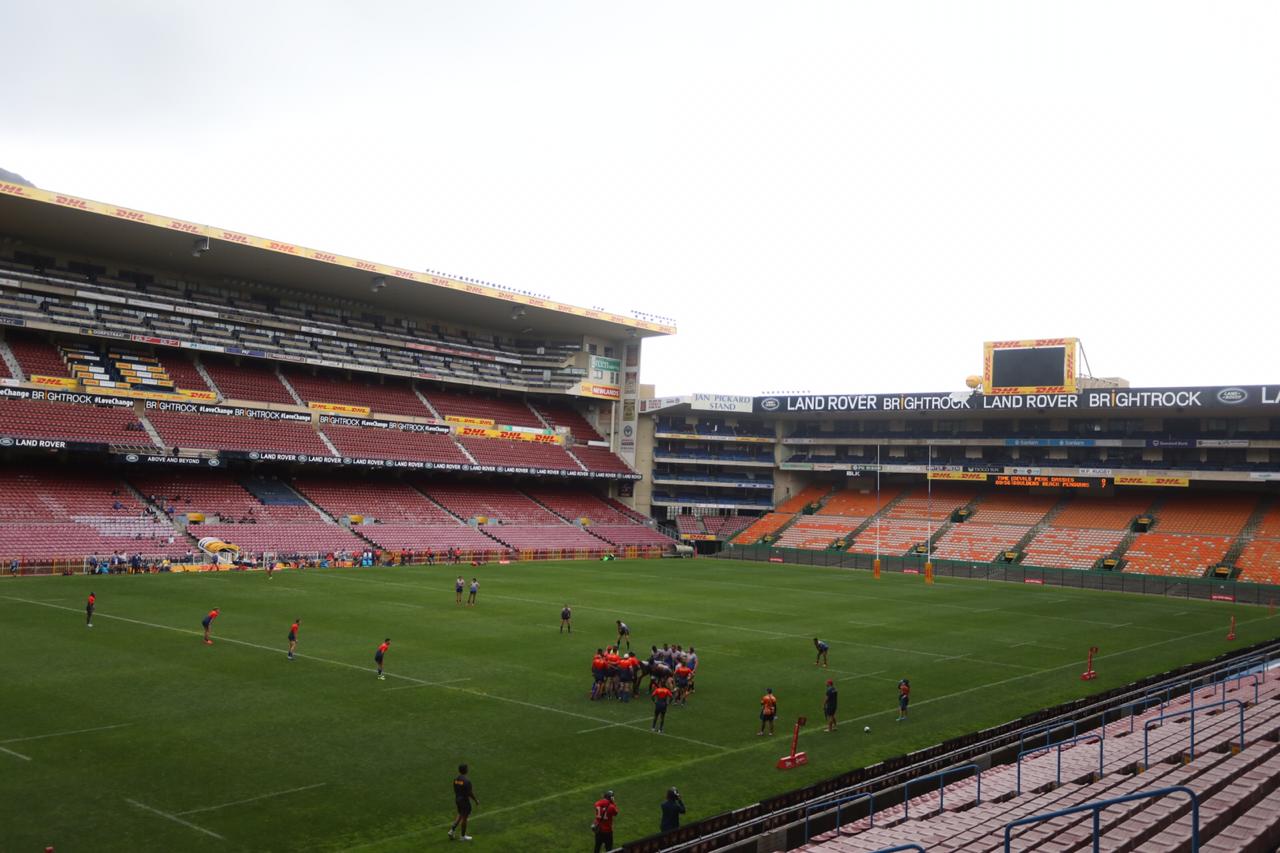 
There were 14 DHL Stormers players named across the two squads for the Castle Lager Springbok Showdown at DHL Newlands on Saturday.

A raft of Springboks, Blitzboks and Junior Boks made the cut in two 25-man squads after an exciting live draft pick – the first of its kind in South African rugby history.

The two squads boast 13 members of the Rugby World Cup-winning squad from last year in Japan, as well as some exciting young players who will get to rub shoulders with established internationals for the eagerly awaited clash at DHL Newlands on Saturday at 17h05.

Rassie Erasmus, the SA Rugby Director of Rugby, and Jacques Nienaber, the newly-appointed Springbok head coach, selected the two 25-man squads on Friday evening during a live draft draw at the SuperSport studios in Johannesburg.

Erasmus is the team commissioner for the Green squad, which will be coached by Mzwandile Stick, while Nienaber (team commissioner) and Deon Davids (coach) will be in charge of the Gold squad.

The 50 players who made the cut after the draft picks were selected from the initial 93 players that were unveiled last week. The two squads and management members will prepare their match day preparations separately from each other in their respective “bio-bubble environments”.

The players, all of whom are based in South Africa, were drafted and pooled into two squads of 25 each by the respective team commissioners and coaches during the live television broadcast.

“The draft picks exercise was a refreshing way to select the two squads for the game,” explained Erasmus.

“Myself, Jacques and the coaches thoroughly enjoyed the exercise, but the tension of picking squads on live television wasn’t good for the nerves – I want to thank SuperSport for their support in this project and I hope our fans enjoyed something new on the South African rugby landscape.”

Erasmus added that the Springboks’ brains trust grabbed the unique opportunity to cast the net very wide in order to compile the original list of 93, and then whittling it down to 50 on Friday evening.

The enlarged player group were identified during Vodacom Super Rugby and the Guinness PRO14 action earlier in the year, and last year’s Currie Cup, while the younger players on the list have been part of SA Rugby’s Elite Player Development (EPD) programme in the last couple of years.

Erasmus said the players were picked from a very dynamic draft list and he thanked the franchise teams for their collaboration during the entire identification, monitoring and drafting process.

The young players – drawn largely form the ranks of the Junior Springboks – will spend the week in camp with the two national selections before returning to their provinces to begin the inter-provincial Under-21 championships.

“There may even be an opportunity for one or two of them to get some match action if there is an injury or COVID-related issue during the week, but the main objective to continue the process of national alignment.”