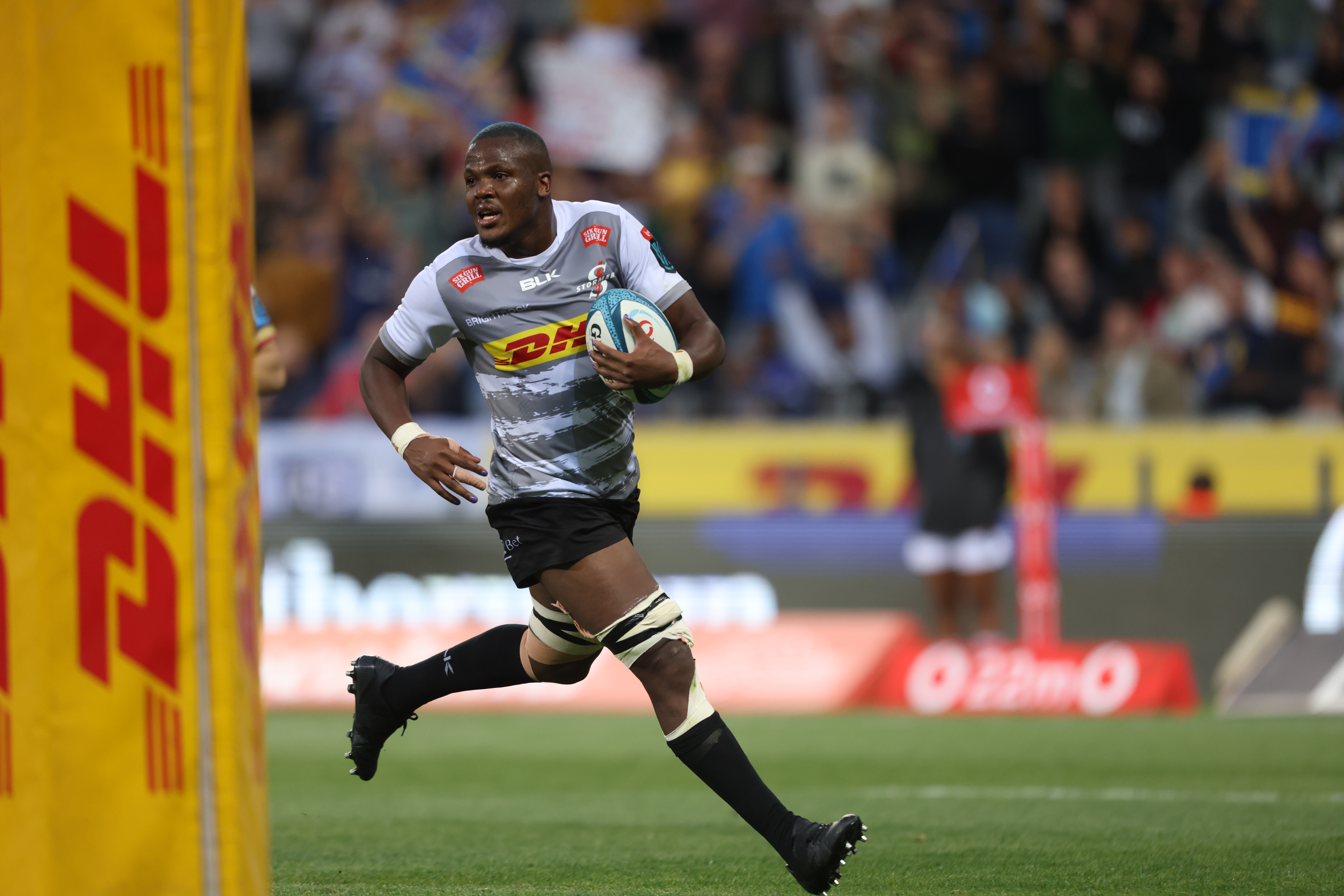 
The DHL Stormers resumed their Vodacom United Rugby Championship campaign with a five-try 36-19 win against Scarlets at DHL Stadium on Friday.

It was an impressive attacking display from the home side, to secure the full five log points in front of their faithful supporters.

The opening exchanges were tense, with the visitors having the first scoring opportunity, but flyhalf Dan Jones put his shot wide.

The DHL Stormers hit their stride once in the 22 and Herschel Jantjies, who was on as a blood replacement, dummied to score the opening try under the poles.

The second try came from a loose ball at the back of a Scarlets line-out and the DHL Stormers backline kicked into gear to put Leolin Zas over.

Captain Ernst van Rhyn was next on the scoresheet as he forced his way over from close range, to take the lead out to 19-0.

Scarlets hit back with a try of their own from wing Ryan Conbeer, but the DHL Stormers had the bonus point wrapped up soon afterwards as Hacjivah Dayimani finished in style after getting a superb offload from Marcel Theunissen.

Flyhalf Kade Wolhuter slotted three of the conversions and added a penalty on the stroke of half-time to give the DHL Stormers a 29-7 advantage at the break.

The home crowd didn’t have to wait long to cheer the fifth try as centre Dan du Plessis finished a magnificent team effort which saw some incredible handling from both forwards and backs.

The Scarlets got their second via right wing Tom Rogers and they followed that up with a second from Conbeer soon afterwards to make it 36-19.

After that burst, the DHL Stormers settled things down and closed the game out to claim the full five points.