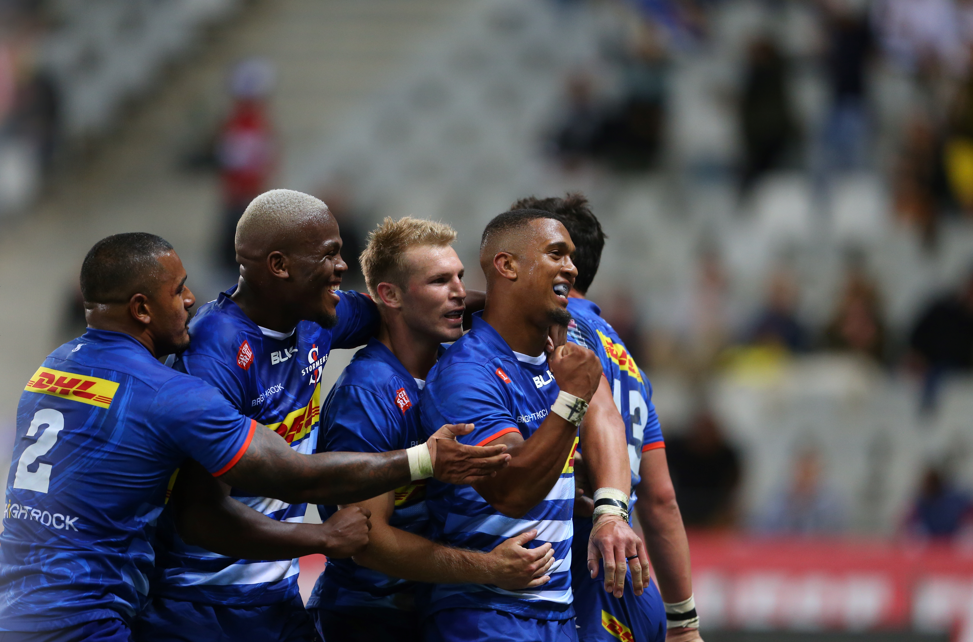 
There are five DHL Stormers in the Vodacom United Rugby Championship Dream Team for the 2021/22 season.

Following the addition of the Vodacom Bulls, Emirates Lions, Cell C Sharks and DHL Stormers to the competition for the inaugural URC campaign, South African franchises account for 10 members of a 15-man selection determined by a media vote.

The DHL Stormers are the best-represented side with five players making the cut. URC Top Try Scorer Leolin Zas is among four backs from the Cape Town outfit included. His teammates Warrick Gelant, Seabelo Senatla, Damian Willemse and Evan Roos all made the final selection.

Players had to have made a minimum of nine appearances to be considered, with the media panel given a shortlist of 10 players per position, provided by URC StatMaster. The player with the most votes in each position earned a place in the team.

Places in the Dream Team are the latest to be revealed as part of three weeks of URC Awards announcements.