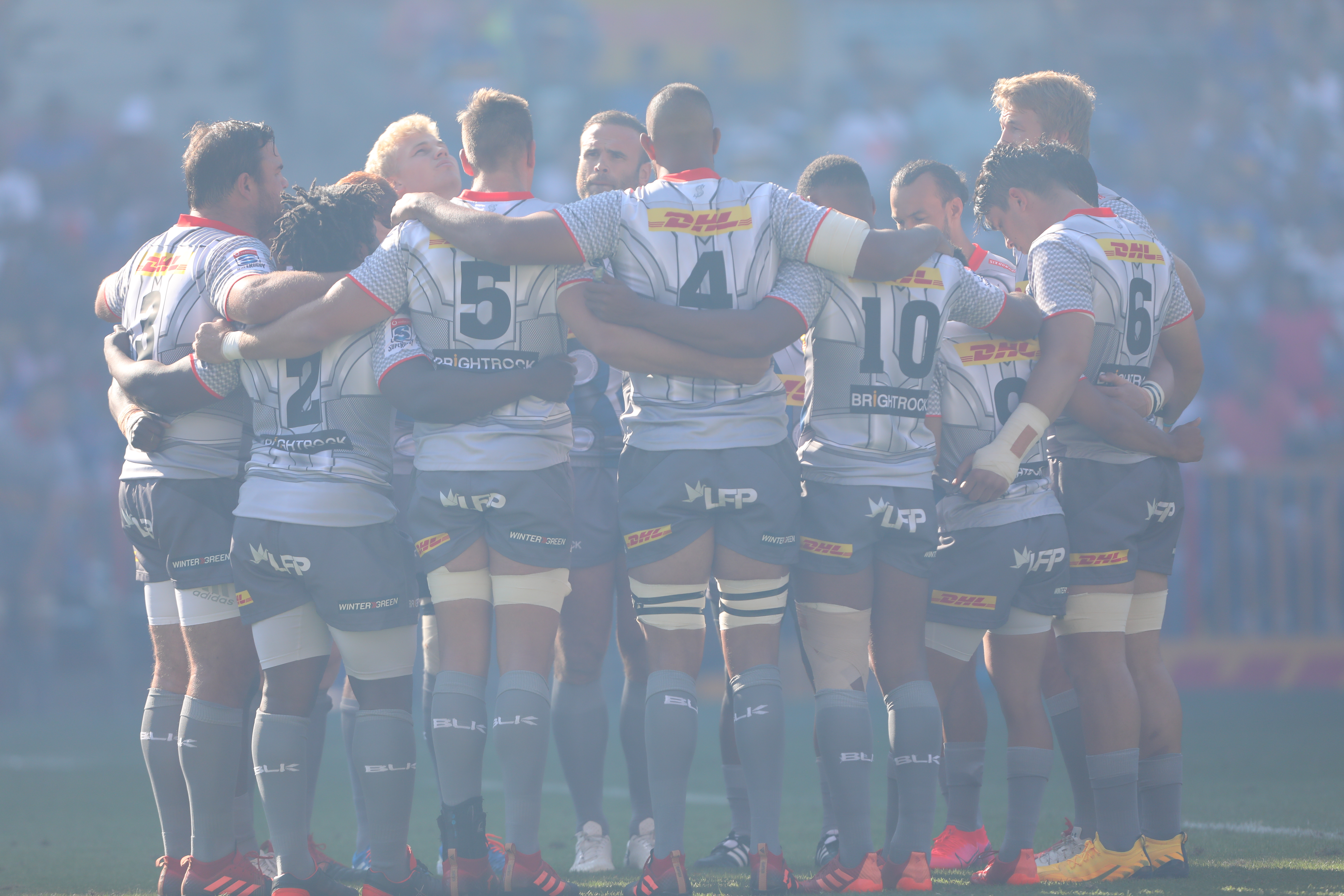 Five Boks down for DHL Stormers

Captain Steven Kitshoff and scrumhalf Herschel Jantjies are the latest casualties from the coastal encounter with the Cell C Sharks in Durban on Saturday, joining the likes of Siya Kolisi, Pieter-Steph du Toit and Bongi Mbonambi on the injured list.

Loosehead prop Kitshoff tore a pectoral muscle which will require surgery and see him out for around four months, while Jantjies faces three months out, having fractured his leg (fibula).

Mbonambi tore his hamstring in the opening game of the season against the Hurricanes, which is the same game in which the DHL Stormers lost their captain Kolisi to a knee injury.

Du Toit went down with a severe bruise on his thigh in the game against the Blues at DHL Newlands, which was quickly recognised by Suter post-match as a rare compartment syndrome and treated immediately.

“He had a medical emergency after the Blues game. He had a haematoma that developed into an acute compartment syndrome. It’s incredibly rare – there have been only 43 cases listed in the literature.

“It’s a medical emergency because if you don’t pick it up early they lose blood supply to the leg and they lose the leg.

“Within 15 minutes of him coming off the field and assessing him, we realised that he was at risk of this particular rare condition. He was taken straight to Vincent Pallotti (Hospital) where he had a vascular surgeon waiting and he was operated on that night.

“It’s very unusual, very rare but they had to cut through the muscle to release the pressure and they were only able to close that leg 10 days after his initial injury,” he explained.

DHL Stormers Head Coach John Dobson praised the team doctor for his work in identifying the issue with Du Toit and taking the appropriate steps.

“Doc deserves enormous credit for Pieter-Steph, had a rugby player lost his leg it would have been devastating for the game,” he said.

Dobson added that to lose such high-profile players has been a tough pill to swallow.

“It’s just something that you can’t explain. We had six guys who played in the World Cup Final – five are now out on long-term injuries. It’s really freakish. It’s not because of any conditioning issue whatsoever,” he said.