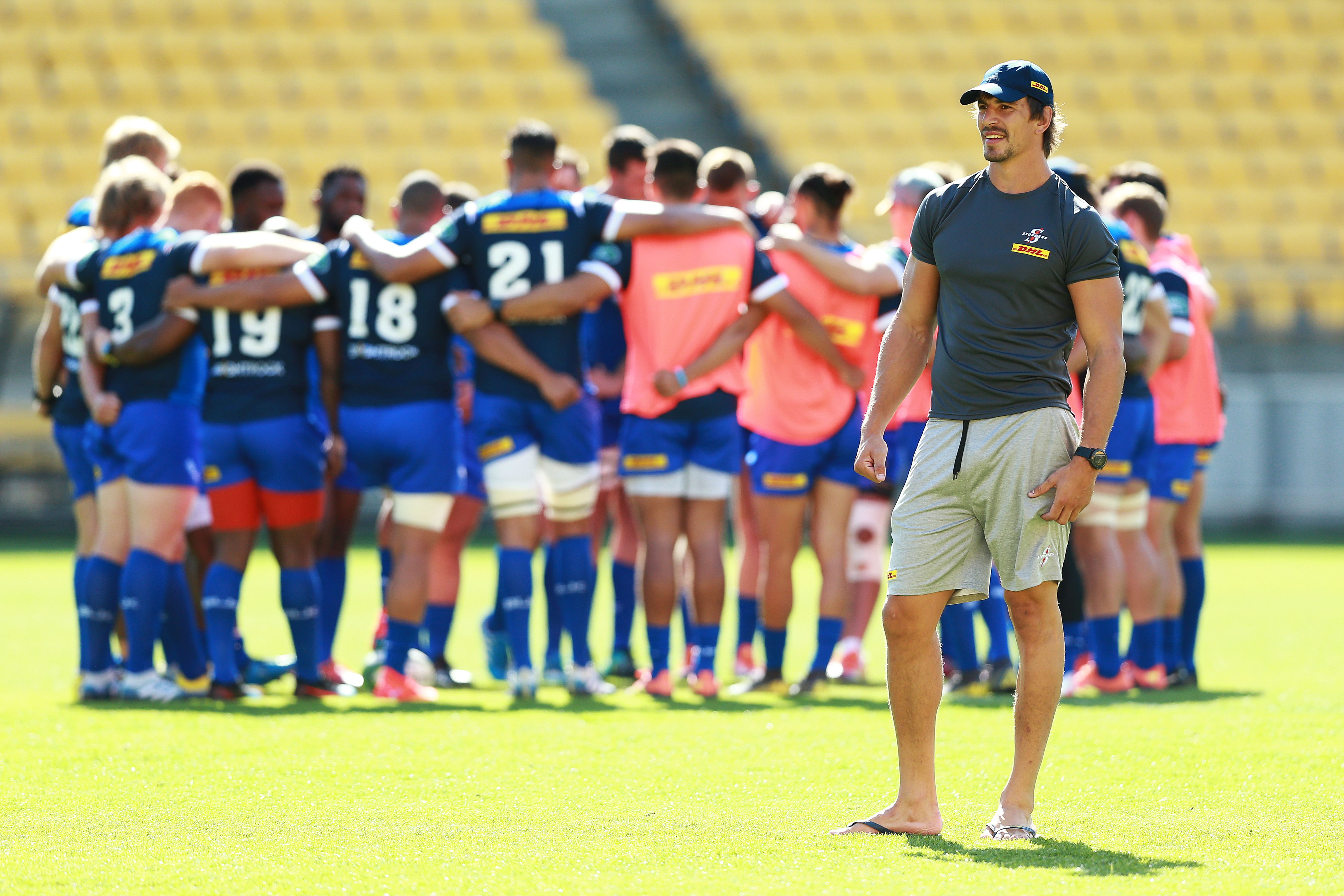 Etzebeth ruled out for DHL Stormers


DHL Stormers lock Eben Etzebeth will miss the encounter with the Hurricanes in Wellington on Saturday due to concussion.

Etzebeth took a knock to the head in the 35-8 win against the Jaguares at DHL Newlands last week which saw him go off for a Head Impact Assessment (HIA) and spend the rest of the game on the sidelines.

GALLERY: See the best images of the DHL Stormers in 2019

The experienced second-rower was named in the DHL Stormers starting line-up on Thursday, after passing a number of standard tests in the week, but has subsequently been ruled out.

As a result JD Schickerling comes into the starting line-up to form a lock partnership with Chris van Zyl, with Salmaan Moerat on the replacements bench.

“We were hopeful that Eben would be fit to play against the Hurricanes, but unfortunately he did not come through some of the tests later in the week, so we made the call to give him another week to recover fully.

“JD Schickerling has been in great form this season and we are also excited about what Salmaan Moerat will do with this opportunity,” he said.