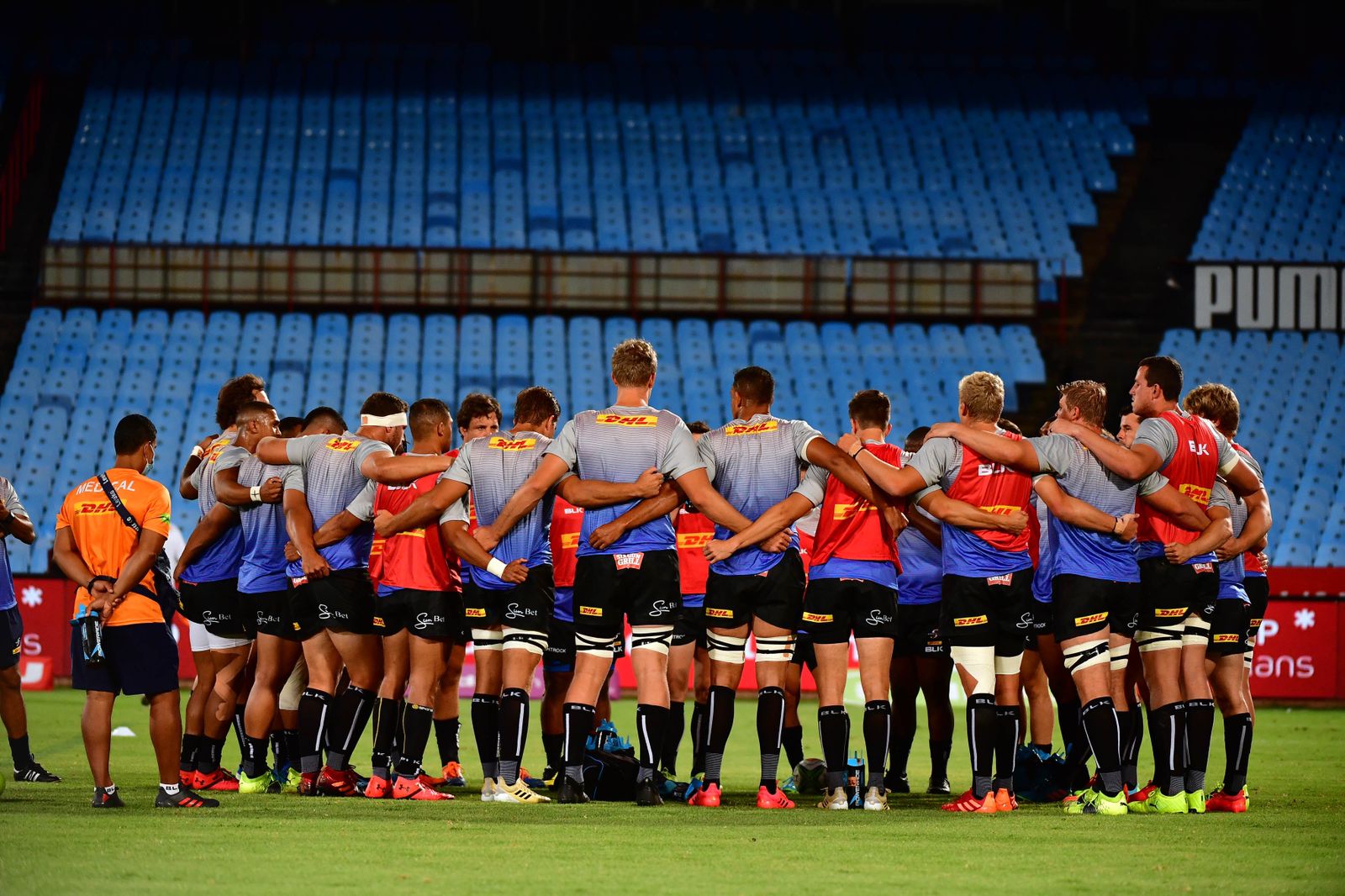 
Although it was disappointing to be denied in extra time on Friday night, the DHL Stormers can take plenty of encouragement from their performance in their preparation match against the Vodacom Bulls at Loftus Versfeld.

The DHL Stormers held the lead for the majority of the game and dominated in the set-pieces, enjoyed the majority of possession and played much of their rugby in opposition territory.

Having fallen behind and with a man down with 10 minutes left to play, they refused to give in and fought back bravely to very nearly snatch victory, but it was not to be as they were denied in heartbreaking fashion, having crossed the tryline with time up only for No.8 Juarno Augustus to lose control of the ball in the act of scoring.

Despite the emotional rollercoaster that the players and coaches went through, DHL Stormers coach Labeeb Levy said that there were some encouraging signs in their performance up in Pretoria.

“I think it was a decent advert for the beautiful game of rugby, both teams played with intent and tested each other.

“We want to play a brand that we think suits the Western Cape. Part of that is to have good set-piece and also give the ball a bit of air and let the boys play into space,” he said.

There were some issues which the team need to work on and Levy said that they will take some valuable lessons from the preparation match.

“When we received some kick-offs our exits weren’t good enough and we made unforced errors in the middle of the field, losing the ball and giving penalties away,” he explained.

One player that really stodd out was fullback Damian Willemse, who imposed himself on the game at every opportunity.

“I was so happy for him, he really stepped up and played with confidence. His error rate was low, he made good kicking decisions, he was safe under the high ball, guided the backline well and people could see his beautiful footwork,” said Levy.

Another group of players that showed their worth was the young front row of Leon Lyons, Chad Solomon and Lee-Marvin Mazibuko.

“The guys that came in were phenomenal in terms of their commitment and their scrum technique and we got some positive results. They really put up their hands and with time will develop into formidable rugby players.

“They don’t only scrum, but they can also tackle around the park, clean breakdowns and run with the ball,” Levy added.

The DHL Stormers will host the Emirates Lions in their final preparation match at Cape Town Stadium on Saturday.