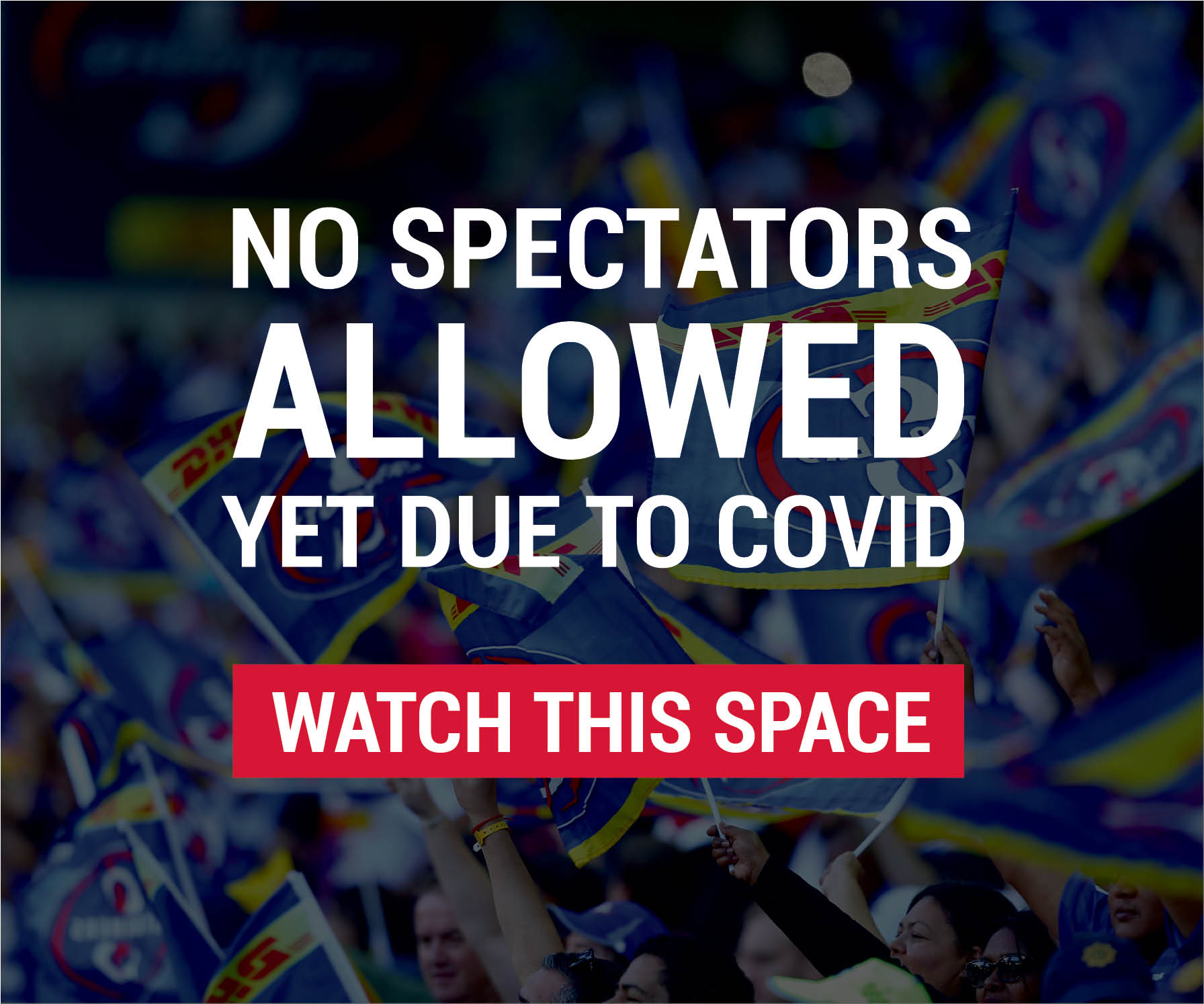 
The Vodacom Super Rugby Unlocked match between the Emirates Lions and Phakisa Pumas scheduled for Emirates Airline Park on Saturday has been postponed in line with COVID-19 protocols.

The decision was taken as part of prescribed precautions advised by the National Institute for Communicable Diseases (NICD) to limit the risk of further infection in the rugby community.
The intention is to reschedule the match as soon as possible.

The decision was triggered on Friday following receipt of two further positive results from a second batch of tests after one player from the Phakisa Pumas returned a positive result in scheduled testing earlier in the week.

Contact tracing protocols were followed which identified that all the infected players were engaged in a scrumming session. As a result, a number of the Pumas forwards have been placed in quarantine for ten days.

The Phakisa Pumas are scheduled to conclude their Vodacom Super Rugby Unlocked programme at Loftus Versfeld on 20 November. Plans are already being made to reschedule both Phakisa Pumas’ matches against the Emirates Lions and Vodacom Bulls.