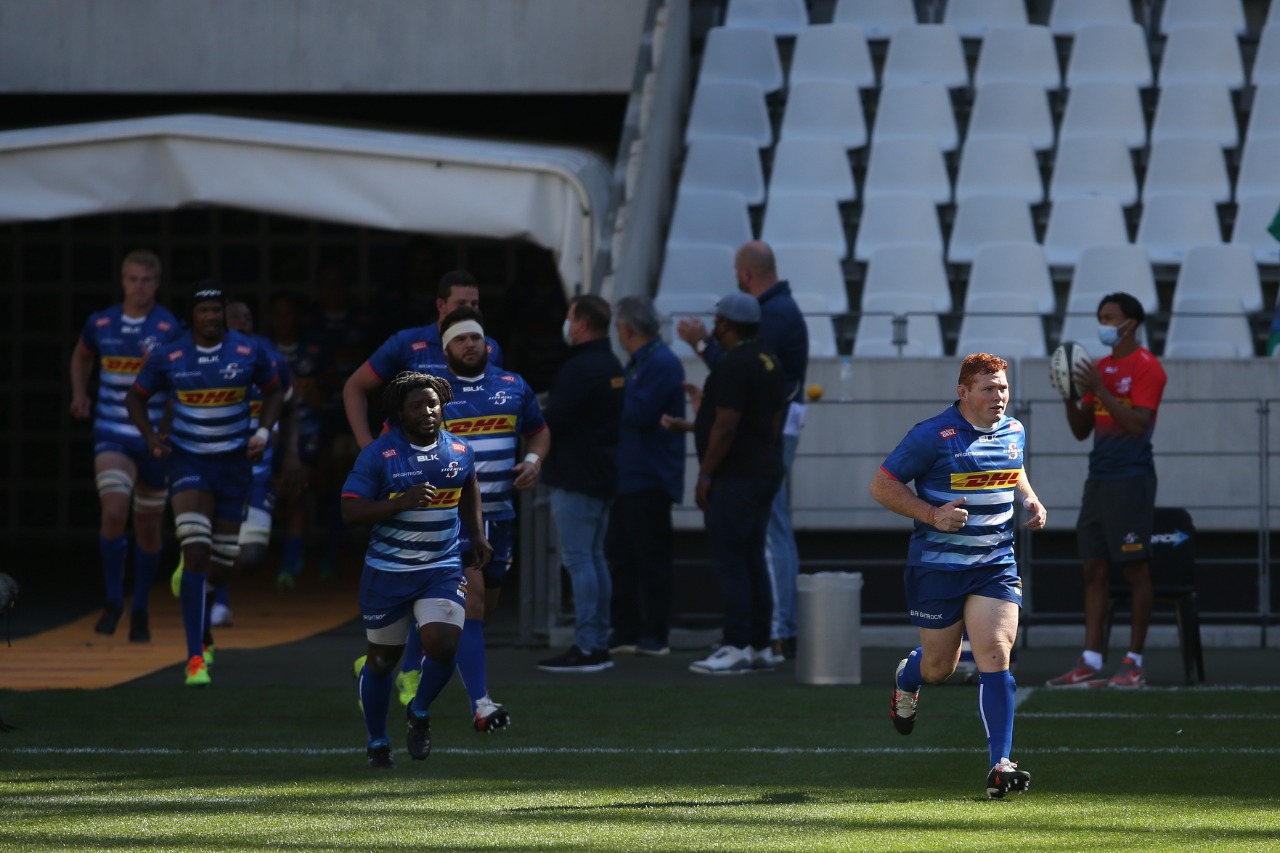 
There are eight DHL Stormers in the Springbok squad for the upcoming British and Irish Lions tour.

Mr Mark Alexander, President of SA Rugby, announced the squad on Saturday that will do duty for the first time since the Springboks lifted the Webb Ellis Cup in Japan on 2 November 2019, with 29 Rugby World Cup winners and eight uncapped players in the squad.

The Springboks will line up against Georgia on successive Fridays, 2 and 9 July, before battling it out against the British & Irish Lions in three Tests on 24 and 31 July, and 7 August respectively.

The South Africa “A” team, which will comprise of players from this squad, will also meet the Lions on Wednesday, 14 July.

The entire 2019 Rugby World Cup-winning squad, except for the retired trio of Tendai Mtawarira, Francois Louw and Schalk Brits, and the injured DHL Stormers fullback Warrick Gelant, were named in the squad.

Seven players in the squad boast 50 or more Test caps, with Eben Etzebeth leading the pack with an impressive 85 Caps, while Morné Steyn – who last featured in the green and gold in 2016 – headlines a list of 10 players who will make a welcome return to the Springbok squad.

“In most instances, it comes around only once in a Springbok player’s career, so I would like to congratulate the players who have been selected and wish them luck as they prepare to defend their crown.

“The rivalry between the Springboks and the Lions has been fierce, but it is also characterised by a tremendous respect. As the excitement and anticipation builds in South Africa and the United Kingdom for the spectacle, I would also like to express our gratitude to our valued partners for their magnificent support as we continue to navigate our way through these extraordinary times.”

SA Rugby Director of Rugby, Rassie Erasmus, said the selection of the squad followed a detailed process, including several alignment camps both locally and abroad, as well as visits by the Bok coaching staff to the various local franchise teams.

“We have been keeping a close eye on the players’ performances since professional rugby resumed late last season and we followed that up with a series of alignment camps and franchise visits,” said Erasmus.

“We have put together a very talented group of players, and we believe the vast experience in the group will complement the exciting bunch of youngsters.

Nienaber, who will make his first appearance as Springbok head coach when the team take the field, echoed Erasmus’ sentiments about the quality of the squad, and he looked forward to a memorable start to the international season.

“It is a surreal feeling to name a Springbok squad after such a long absence from international rugby, and the fact that these players will have a chance to measure themselves in such a special tour makes it even more remarkable,” said Nienaber.

“Players such as Frans and Morné have been here before and they can attest to the huge privilege it is to be part of a British & Irish Lions tour, so I am very excited for this squad.

“The squad feature a bunch of Rugby World Cup-winners who know what it takes to perform and be successful at the highest level, as well as a handful of very talented young players who all proved that they deserve an opportunity at this level.”

Nienaber added: “A huge challenge lies ahead, and the fact that we will be taking on this task after a 20-month absence from international rugby means we need to hit the ground running.

“The Tests against the passionate Georgian team will be tough. They are very physical, and their passion shows in their performances, and this is the kind of preparation we need going into the Castle Lager Lions Series.”

The team will kick off their preparations on Monday with a three-week conditioning camp in Bloemfontein. The locally-based players will assemble at their base on Sunday, with the overseas-based players joining in clusters according to their club commitments.

The squad will be trimmed following the encounter between the South Africa ‘A’ team and British & Irish Lions.