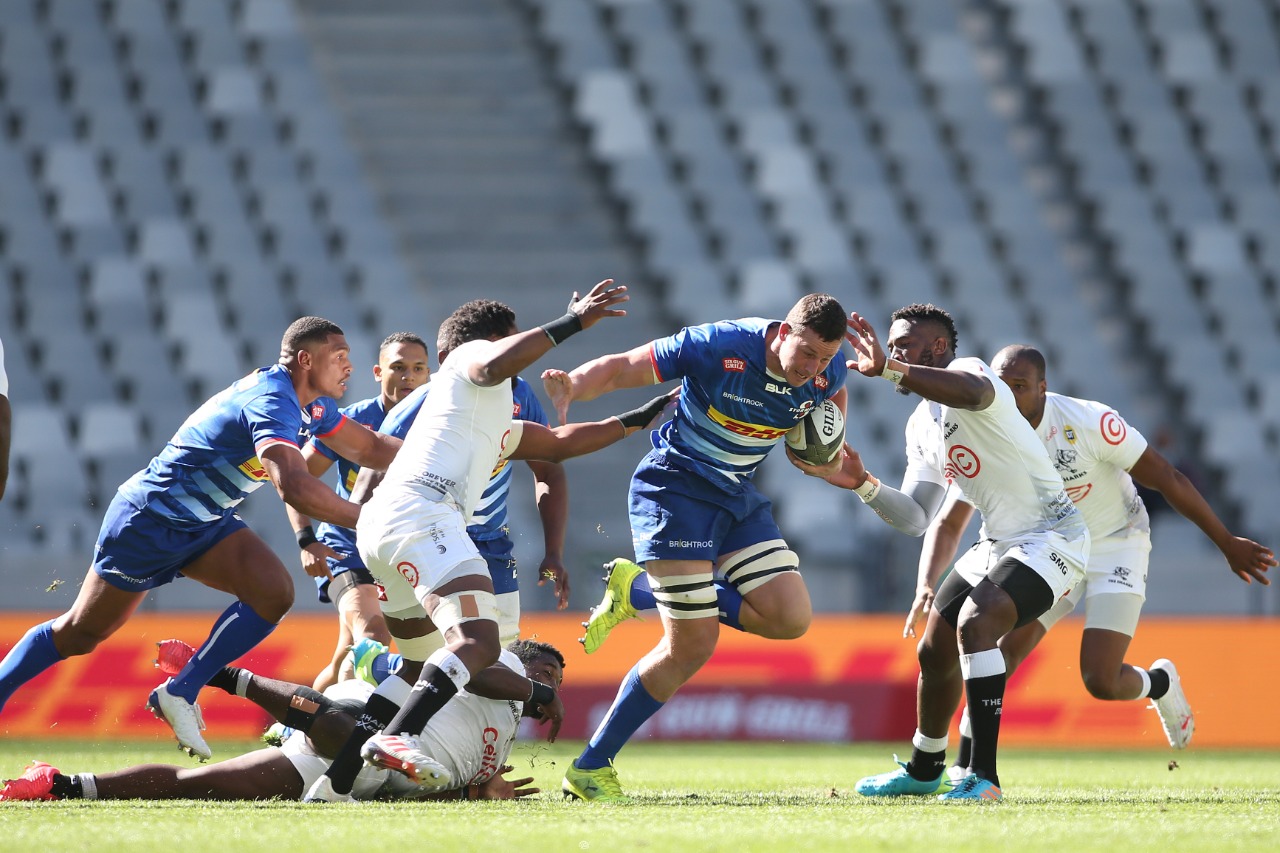 
Pieter-Steph du Toit and JD Schickerling have both signed with Japanese clubs after five seasons with the DHL Stormers.

Du Toit and Schickerling made their DHL Stormers debut in early 2016 and will be leaving the country to take up significant offers in Japan.

Schickerling has been granted an early release to take up a short-term contract, with a view to returning to resume his career with Western Province Professional Rugby (WPPR) further down the line. Du Toit is currently injured and will leave when his current contract is up in November.

Both players are products of the Western Cape and grew up supporting the DHL Stormers, with Du Toit from Riebeek-Kasteel and Schickerling hailing from Villiersdorp.

Du Toit and Schickerling developed their games considerably while representing the DHL Stormers over the last five years and leave as world-class players.

DHL Stormers Head Coach John Dobson said that WPPR was not going to stand in the way of what are life-changing deals for the two imposing forwards.

“As much as we would have liked to keep both JD and Pieter-Steph here, there was no way we could realistically match the offers that they received. We wish them all the best and thank them for their efforts here over the years.

“They are both supremely talented players whose commitment to the cause cannot be questioned, which is obviously what makes them such attractive prospects,” he said.