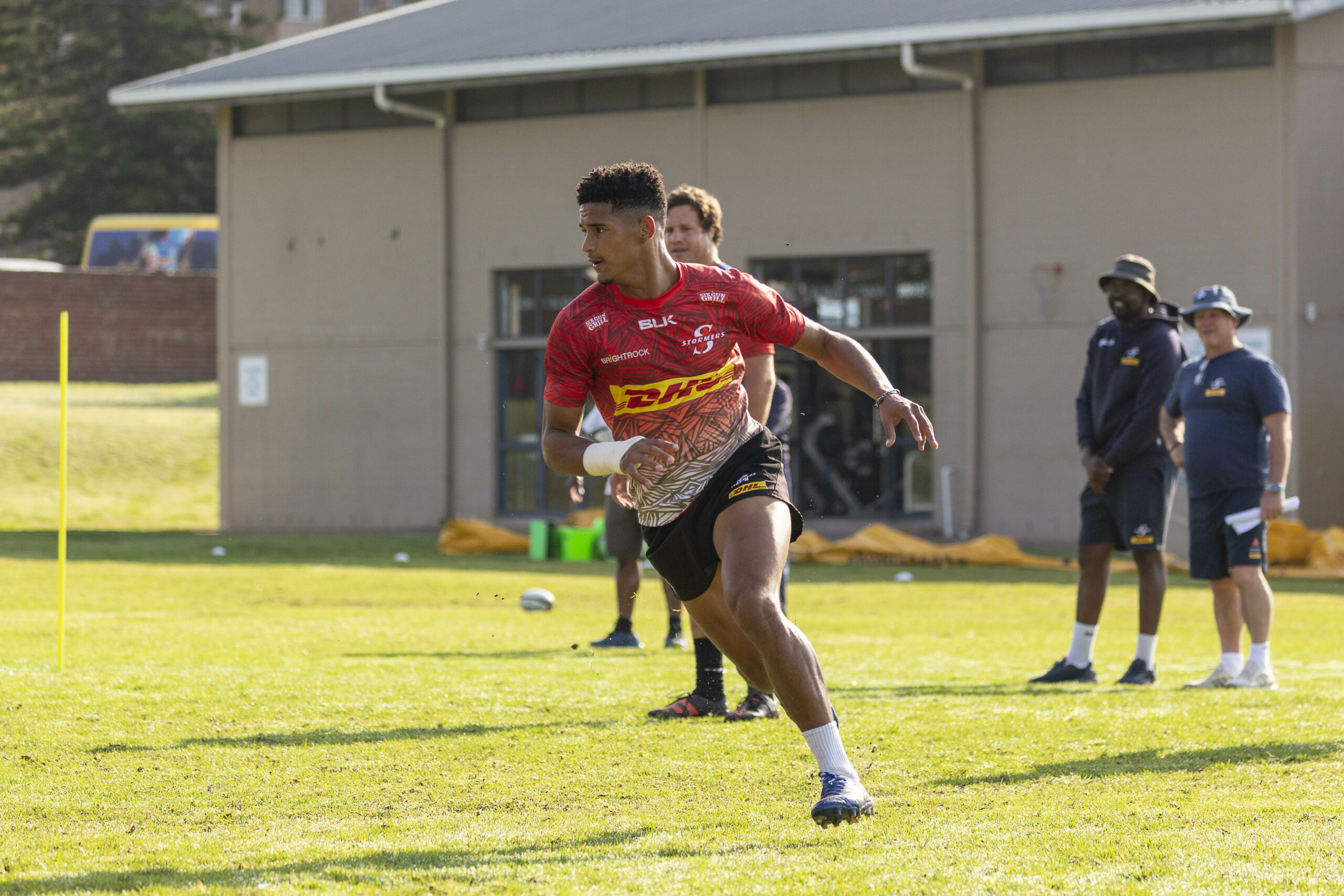 
There is a part of me that feels it has been an eternity since the boys so magnificently won the inaugural Vodacom United Rugby Championship. There is also a part of me that can’t believe how quickly the time has gone between the final whistle of last season and what this weekend shapes as our first whistle defending the title.

It is hugely exciting to be able to defend a title. The challenge is going to be huge, but our mission statement is to consistently be vying for the title of best and the only way to do that is through winning matches, getting into the play-offs and putting ourselves in the strongest position to win the final.

Circumstances beyond anyone’s control means we play our first match of the league in Stellenbosch and the following week we will be back home at the DHL Stadium to face Edinburgh.

The Stellenbosch connection will always be special to rugby in the region and the Danie Craven Stadium is also a field where we turned it on in style against Zebre Parma last season in a performance that showed our capabilities and inspired confidence.

The match-day squad for Saturday’s league opener against Connacht will look very different to the 23 that won the title. Springbok commitments, departures and injury have contributed to some of the changes, but the 23 who will start our title defence have been rewarded for their pre-season efforts.

It is exciting and the squad is a blend of dads and kids, which gives us great balance.

It is going to be a big rugby day in Stellenbosch and, if you can, make a weekend out of it. There will be a village-type area in which to watch the Springboks hopefully win the Castle Lager Rugby Championship after our match.

The boys really appreciate the support and if you live in the area and can’t always get to DHL Stadium in Cape Town, we’d love to have you giving us that advantage that comes with a passionate home crowd.

I know the value of our support base and how it lifts the boys. I also know the passion that lives for rugby in our province and region. I was at City Park over the weekend to watch the Western Province Rugby Football Union Super League club semifinals between False Bay and Maties and Durbell and Ikeys. They were two contrasting matches and False Bay and Durbell triumphed. Congrats to the finalists and congrats to the crowd, who provided an atmosphere as inspiring as what we, as the DHL Stormers, experienced in last season’s Vodacom URC final.

There must have been 10 000 people there. What support. When you experience the crowds, we get for Schools matches and the Varsity Cup and at Club level, then you get to appreciate the raw passion for the game in this province.

Ideally, that same support will be in Stellenbosch and the boys look forward to sharing a few laughs and the odd cold one with you afterwards.

As I wrote a week ago, it’s been a pre-season that has added to the tightness of the squad, but also tested our depth because of injury.

We have lost two experienced centres in Ruan (Nel) and Juan (de Jongh) to injury and while we have exciting talent in the squad, I felt it necessary to bring in an experienced campaigner with the qualities to make an impact on the field and mentor the younger talent.

We are very fortunate to have signed Samoan international Alapati Leiua.

He has played 279 professional matches since his debut for Wellington in New Zealand in 2009 and the last of his 31 Tests for Samoa was in the 2019 World Cup in Japan.

Alapati has shown great loyalty to the teams he has represented, having played 101 matches for Wellington and the Hurricanes, 104 matches for Bristol Bears and 43 times for Wasps when he first moved from New Zealand to the English Premiership.

He brings experience to our group and while our vision is to develop our youngsters and to give them as much opportunity as possible, there are times when circumstances make for a short-term decision.

We believe his track record speaks for itself and wherever he has gone, he has made his presence felt on the field.

He is in the final phase of his professional career but in the enforced absence of so many midfield veterans and the departure of experienced outside backs like Sergeal Petersen and Warrick Gelant, it was imperative to give the youngsters in the squad the necessary on-field support through a player of Alapati’s quality and his experience.

He won’t play in the first two home matches, as we have rewarded the work and effort from the pre-season. Those Springboks released on Monday also won’t play this weekend and their integration to the match 23 will be consistent with our league objectives, and our commitment to working closely with the national set-up when it comes to managing the workload of those currently in the Springboks squad.

Have a great week and if you can, please make it to Stellenbosch. A big crowd is the equal of a few extra players on the field.