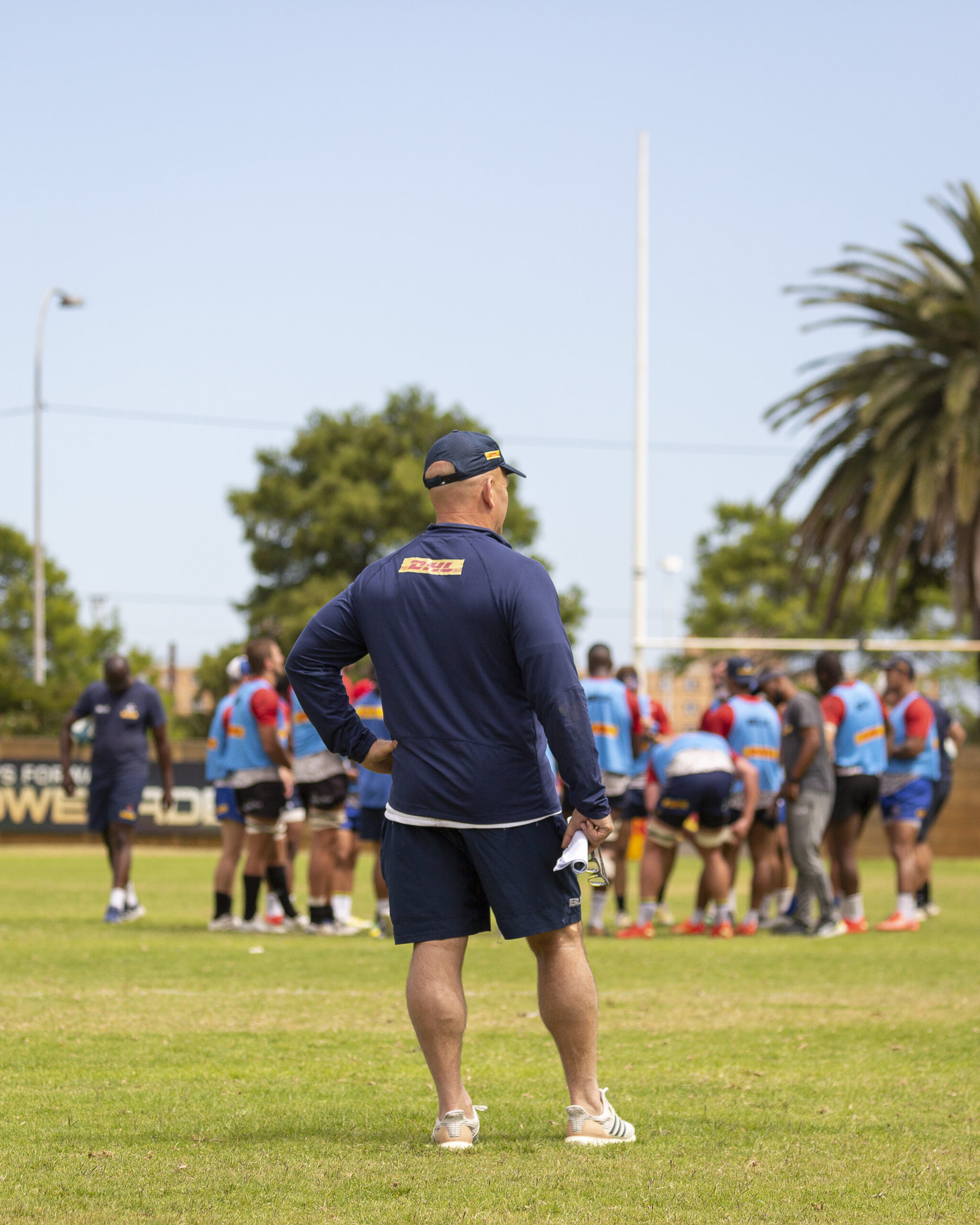 
It’s incredible to think that the run-on team for Friday’s Vodacom United Rugby Championship match against the Scarlets won’t feature one of the fifteen players who started last season’s winning final at the DHL Stadium.

I don’t use the word incredible lightly and I also don’t use it with one singular emphasis. It is incredible because it showcases how much change there has been in such a short time when it comes to playing personnel of the squad and it is incredible, in terms of a compliment, to the rugby talent we have in this province.

I love this province and this DHL Stormers squad. I love everything we stand for as a squad because there is such a recognition and appreciation of rugby’s history in this province. For some, this history was tainted and tortured and for others it was terrific and privileged, but what defines this squad is that every weekend they create a singular and unified history.

This squad is galvanized by the history they continue to make, which is of one squad, playing with one purpose for the people of this province, who they see as one.

The nature of the Vodacom URC, the Heineken Champions Cup, the Springbok and SA ‘A’ tours is such that the no squad can survive on the perceived quality of just 15 players. Squad depth is the key to any success in the Vodacom URC and any other professional competitions we play.

We have used more players this season than any other squad. Ordinarily that would be seen as a negative. For me it is the greatest positive as to how we have been prepared to trust whoever we believe is good enough to be the next cab off the rank.

It doesn’t matter if the player is 18 years old or 36. If we believe it is right for the squad, that player gets gametime.

Naturally, we want to win every match, but this season was always going to be a season of rejuvenation, investment in youth and adding quality to the tier of player that ranks below the current Springboks in the squad.

As a coaching staff, we take great pride in the fact that we’ve been able to give so many players exposure to high pressure game time this season. There are so many benefits long-term but in our first six matches of the season, four of them away from home, we also saw the short-term benefits, as so many players have shown they were up to the task at this level.

This week has been another of those learning experiences because we’ve had to prepare with a squad of players who have been at home for the past few weeks and introduce some who were away on tour with the national squads. There was also uncertainty about who of those national squad players were available.

The challenge, as I keep on reinforcing every time I speak to you, is a wonderful opportunity for us because we, as coaches and players, can only be the wiser and better for going through this experience.

South African rugby players and coaches are in foreign territory for now because of how the season is structured. In a few years it will be the norm but for now it is very different to be preparing a squad for five successive matches, which culminates with a night kick-off on the 31st December.

Mentally, we have all had to adapt to the reality that professional rugby in South Africa is now a summer sport as much as it was always considered a winter game.

We as a squad are so aware of the commercial realities so many of our supporters endure and it’s a credit to the administration that they’ve done everything to reduce ticket price entry to Friday night’s match, with prices ranging from R25 to R130.

We never take any support for granted and we also know what sacrifices it takes for any supporter to get the stadium.

Our mission, as a squad, has and always will be to make you smile or to at least give you 80 minutes of joy watching us play.

We are a team that plays for the people of this province and every time we play, we want to make you proud that we are your team.

We hope you can bring yourselves and big noise to the DHL Stadium on Friday evening.

It’s a very young squad that plays the Scarlets, but it’s a very committed one.

Thanks as always for the faith you put in us.