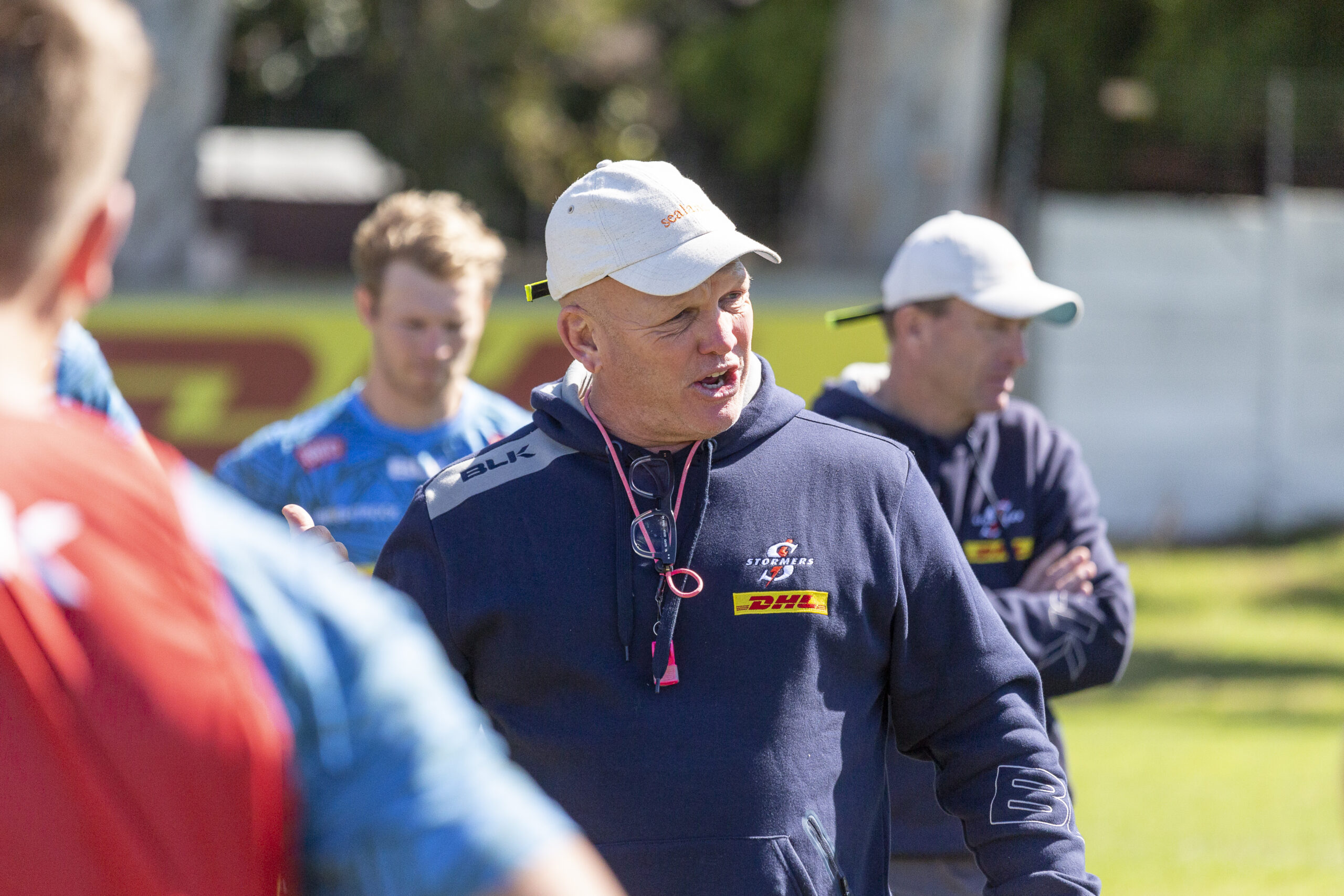 Dobbo’s Diary: Back to the future


I have been blessed and privileged to be raised in the Western Cape and I have an appreciation and understanding of the incredible rugby culture in our region.

So, here’s my first weekly offering of the season in chatting to you on a regular basis.

Doing this rugby culture justice is at the forefront of our thinking as a playing and management squad. We want to make ourselves proud, but we also want the people of the Western Cape to be proud of what and who we represent.

We had an amazing home run in the Vodacom United Rugby Championship earlier in the year and to be the inaugural winners is something that can never be taken away from us. We will look to build on that winning momentum in a new season that offers so much opportunity and adventure.

Never before have we had to play a senior squad in two such high profile competitions, like the Vodacom URC and the Heineken Champions Cup. The two dovetail in scheduling and the demands will be very different for both competitions, as will the opposition, with us grouped with English and French teams in the Champions Cup.

The nature of the season’s schedule is such that several of our current Springboks are not available at certain times, but what this does is provide opportunity for younger players, as well as those more experienced players who are second in the pecking order to the established Boks.

We want to play a style of rugby that is engaging, entertaining and successful and one we feel resonates with the people of this region. We want to produce Springboks and we want to win titles.

We showed last season we were capable of all three and our challenge is to continue to match that standard.

I will be doing a weekly column, with the intention that it informs, educates and hopefully inspires those who follow us. It will give insights into the weekly workings of the squad, and my intention is to provide clarity on my thought process and that of the coaching staff, so that nothing is left to interpretation.

We want to make you all smile and we want you to be informed.

Last season showed what a massive bond there is with the people of the city, province and region and the DHL Stormers. It is something that can’t be manufactured. It simply is there.

It was important for us as a leadership group to take the boys on an ‘old school’ type of pre-season. We travelled by bus, enjoyed so much time together off the field and shared two very enjoyable match-day experiences against South Western Districts and the Cell C Sharks.

There was plenty of bonding off the field and equally there were encouraging on-field elements in our two matches. Neither match was about a result. These matches were an opportunity to take the squad and the Vodacom URC trophy to communities in which there is so much support for us and to apply certain aspects of our pre-season training in a match situation.

The response of the supporters was overwhelming, and we gained a lot as coaches from the matches. Injuries are always tough and a reality, and we lost our two most experienced midfielders Juan de Jongh and Ruhan Nel in the opening match.

It is a blow to lose any player of such experience and quality, but in adversity there is an opportunity to build the depth of the squad and provide a platform for a new face to emerge as a champion.

Thanks for the continued support of the squad and I know that, while the season will present its challenges, we will provide you with plenty of reason to smile.

Chat to you in a week.