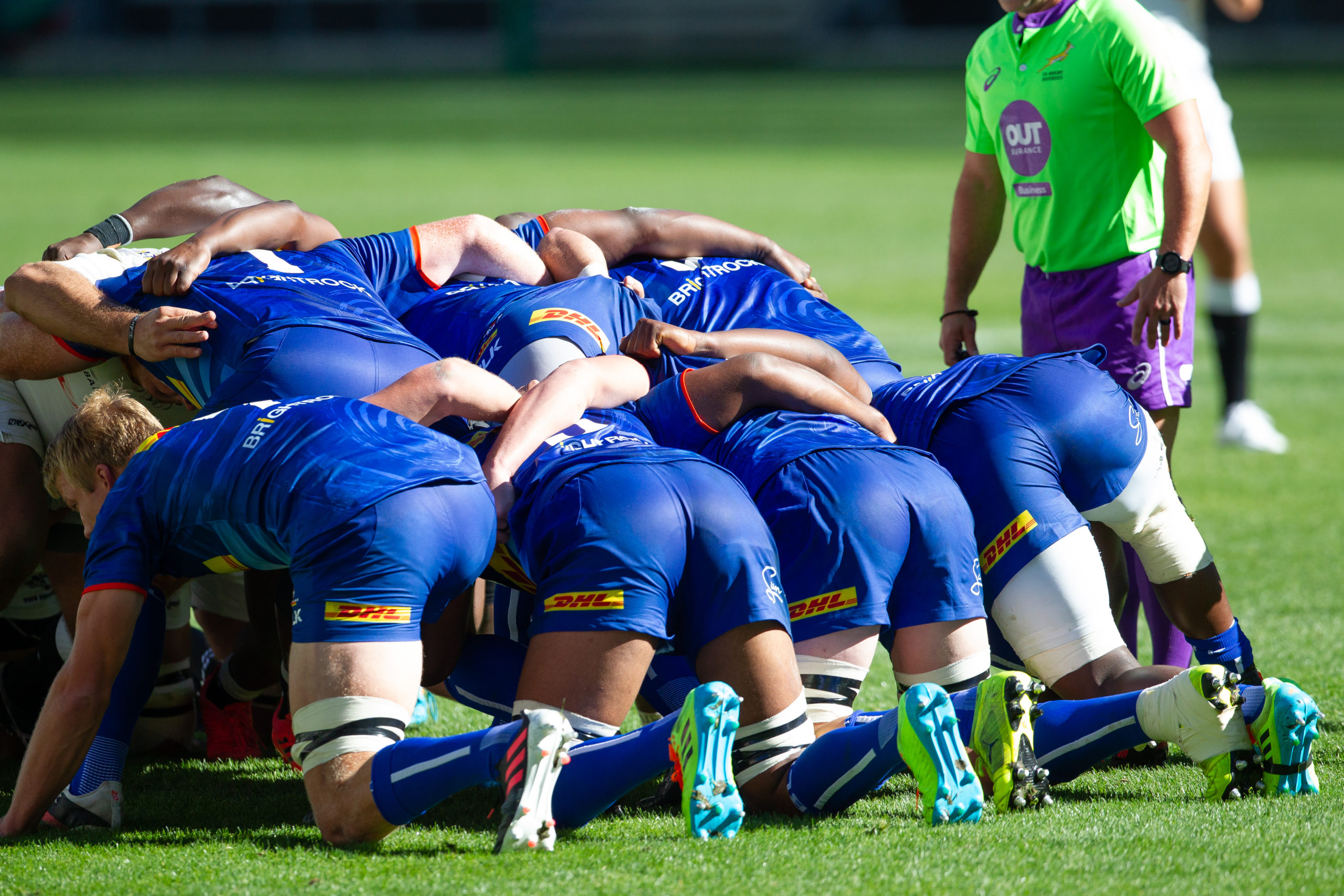 
The DHL Stormers’ Seabelo Senatla (wing) was suspended for four weeks following a disciplinary hearing on Wednesday after he was red carded in the opening round of the PRO14 Rainbow Cup SA, but his team-mate Willie Engelbrecht (No 8) is free to play after also receiving a red card in the same match.

Senatla was shown a red card in the 14th minute of the match against the Cell C Sharks for transgressing Law 9.17: “A player must not tackle, charge, pull, push or grasp an opponent whose feet are off the ground.”

In the hearing conducted by by Judicial Officer Adv Tokkie van Zyl (SC), Senatla admitted that the red card was justified, and the abbreviated process was followed.

The transgression was treated as a mid-range offence and the player is suspended for four weeks, up to and including Friday, 4 June, which equates to four matches.

Engelbrecht was red carded in the 47th minute after receiving his second yellow card (the first was in the 14th minute), both incidents for dangerous tackling.

Both players were represented by Adv Attie Heyns and a representative from MyPlayers, the players’ association.