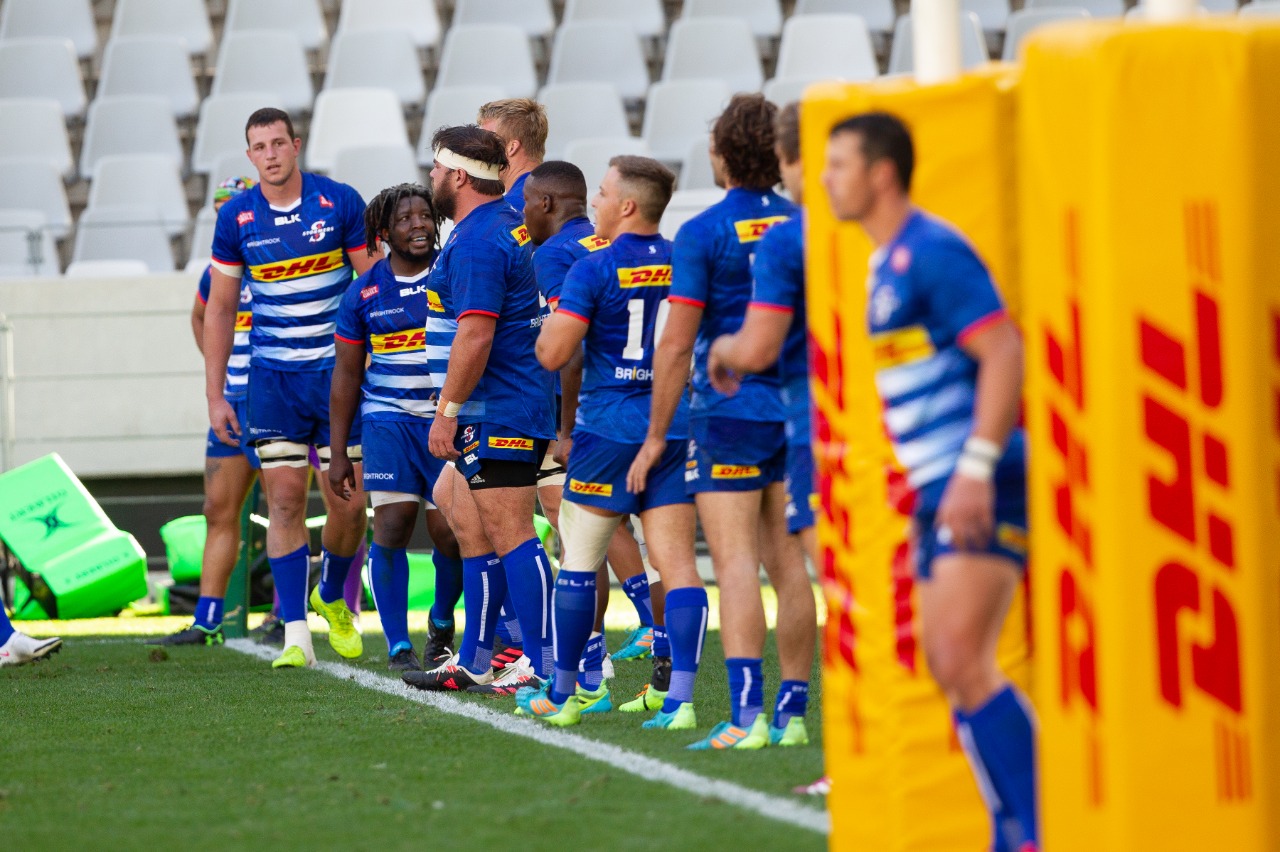 
Despite being in a difficult situation, the DHL Stormers fought hard until the final whistle in their opening PRO14 Rainbow Cup SA match and will take the character they showed forward into the rest of the competition.

Having made a dream start, racing out to a 17-0 lead which put them in complete control, the home team’s discipline let them down at Cape Town Stadium, with two red cards putting them under pressure.

As a result they let the opposition back into the game, but pulled together well in the final stages, pushing hard to snatch a dramatic win and in the end falling short by three points after the ball was lost forward over the tryline in the final movement of the game.

Captain Steven Kitshoff was left frustrated that after a performance which showed so many positives, his team were not on the winning side at the end.

“I think we let ourselves down with our discipline, especially in that middle part of the game, playing for 10 minutes with 13 men and almost 40 minutes with 14 men. It is tough to win a rugby game like that. Real character was shown towards the end and we had a chance to win the game.

“It is very disappointing having been 17-0 up and having complete dominance in the game, then certain things happen, we got a few cards and we go into our shells.

“As a team we look at the positives, we let them back in and they got a 10-point lead but our bravery and character towards the end was what we want. We want 80 minutes of that every weekend.

“I was proud of how the guys pitched up in the last 15 minutes to keep fighting and try and win the game, the opportunity was there.

“We threw away three clear tries, but unfortunately our discipline lt us down, but the guys can be proud of the character we showed towards the end of the game.

DHL Stormers Head Coach John Dobson admitted that the two red cards took the wind out of his team’s sails.

“We were trying to play a certain brand and those cards took it away from us. Our discipline was very disappointing and entirely our own fault,” he said.

Flyhalf Kade Wolhuter suffered a knee injury that will require surgery and which rules him out for the rest of the six-round competition.

The DHL Stormers will regroup quickly as they focus on their next challenge, with the Vodacom Bulls visiting Cape Town Stadium on Saturday.