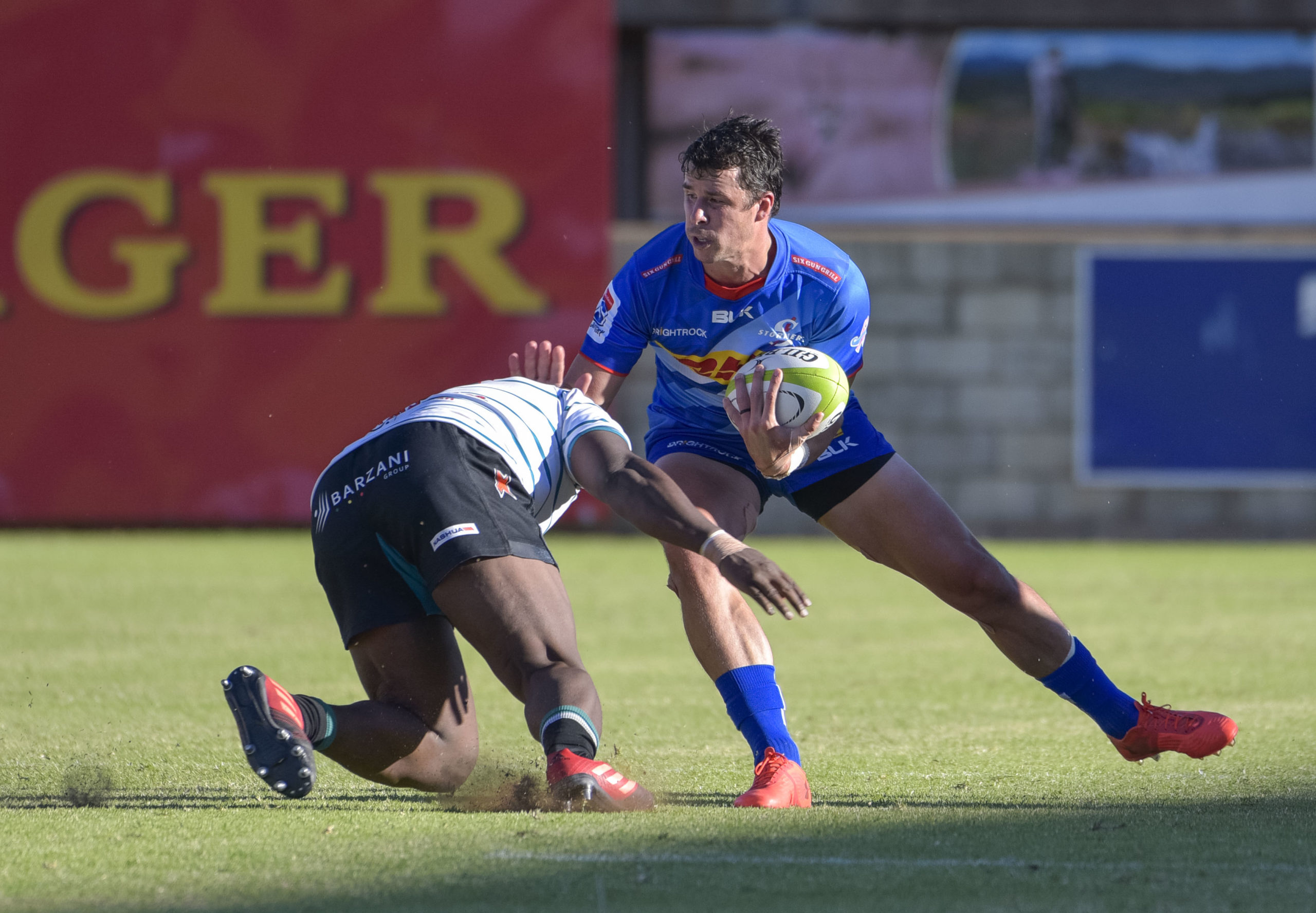 DHL Stormers will keep up the fight


The DHL Stormers had to fight hard in the end for their win against Tafel Lager Griquas in Kimberley, which will only make them stronger going forward.

There were five tries and plenty of encouraging signs from the DHL Stormers in the preparation match on Tuesday, but they were also tested by a determined home team and had to dig deep to secure the 38-32 win at Tafel Lager Park.

Coach Rito Hlungwani said that the pressure the team had to withstand in the final stages was a good learning experience, which they will grow from as they continue to build towards the upcoming Rainbow Cup.

“I thought the players showed good fight, good character under pressure. It was a very good test for us.

“Hopefully we will keep the momentum and keep building as we head towards the Rainbow Cup,” he said.

Hlungwani was pleased with the way his team took the game to Tafel Lager Griquas from the outset, in windy conditions up in Kimberley.

“I was very happy with the performance. I thought we showed very good intent right from the start of the game. That was especially important because we were playing against the wind. We kept ball in hand, attacked spaces really well, and we managed to score five tries overall,” he said.

The DHL Stormers managed to strike a good balance between some enterprising backline play and set-piece dominance in the first hour, which drew praise from Hlungwani.

“I thought our backline looked quite dangerous and we got some good interplay between backs and forwards which I thought was brilliant.

“Our set piece was solid, our lineouts were good. A concern would be that we struggled a bit to stop their maul, but that is something we will improve from next week onwards,” he said.

The last 20 minutes saw the Tafel Lager Griquas mount a spirited comeback, but Hlungwani was impressed by the character shown by his replacements, who got some much-needed experience under pressure.

“Our decision making in the last 20 mins was poor, but we must also take into consideration that some guys haven’t played rugby for a long time.

“We need to give these boys chances to play, I think we did well by putting the players from the bench on early. We gave guys like the front-rowers Lee-Marvin Mazibuko, Kwenzo Blose and Chad Solomon some good time. The minimum we gave our bench players was 20 minutes, so we are very happy with that.

“That is part of building depth, you have got to put these guys in the pressure cooker sometimes and they have got to produce,” he said.

The DHL Stormers will next travel up to Pretoria where they will face the Vodacom Bulls in their next preparation match on Friday, March 19.